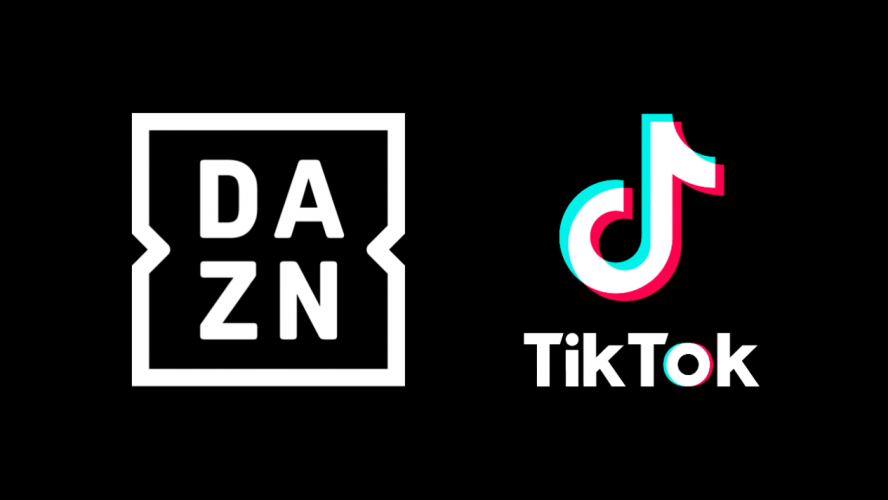 DAZN’s recently-established position as the ‘Netflix of sport’ has been a hard fought one, requiring extensive rights investment in order to carve out a compelling proposition. In the markets where it has the best rights it has experienced the strongest adoption, with the converse equally true. Unfortunately for DAZN, its momentum was halted with COVID-19 and it is now in a process of re-grounding itself for a post-pandemic rebuild.

The pandemic exposed live sports as a vulnerable asset class, expediting the need for rights holders to adapt to changes in consumer habits – primarily digital migration and generating engagement with younger demographics. Innovation became crucial during the pandemic-enforced hiatus of live sports, and sports-centric services bereft of compelling content have become primary subscriber churn candidates. Esports and docuseries have emerged as the most effective methods for generating continuous engagement during lockdown, and DAZN has focused on producing more original sports feature productions during the new post-lockdown to expand its reach and allow for less schedule-dependent rights and audience acquisitions. DAZN appears to be diversifying its mediums of distribution, to target and reach a larger addressable audience and, crucially, to target different age demographics:

DAZN adapting for the digital laggards

In the words of famous UCLA Bruins’ basketball coach John Wooden aka the Wizard of Westwood, ‘If we fail to adapt, we fail to move forward’ – something DAZN is putting increased emphasis on.Last week DAZN applied for a German linear distribution license, looking to distribute its DAZN1 and DAZN2 linear sports channels in Germany. The application to the Berlin-Brandenburg media authority (Mabb) would expand upon its current distribution license of its channels in commercial premises to include cable, satellite, terrestrial and IPTV platforms.

This followed its acquisition of an increased share of domestic German Bundesliga rights from 2021/22, winning exclusive distribution to 106 games per season across Germany, Austria and Switzerland. This represented the largest package of major domestic soccer rights ever awarded to a streaming service in Europe. Coupled with its exclusive ownership of 121 /138 UEFA Champions League rights per season from 2021-2024, DAZN’s proposition in Germany is fast becoming its most important market.

Seeking a traditional linear distribution deal is a logical strategy to broaden its reach, given that over three quarters of those who watch live sports on TV in Germany in Q3 2020 are aged 35+ (source: MIDiA Research). With just over half of DAZN’s German weekly active users (WAUs) in Q3 being aged 16-34, this diversification to address both the older and younger demographics when its rights portfolio strengthens will significantly benefit its branding. Whether or not DAZN will seek to emulate direct-to-consumer (D2C) sport disruptors such as Peacock with its streaming sports programming remains to be seen.

DAZN dancing into partnership with TikTok

On Monday this week, DAZN announced that it is joining forces with the leading mobile platform for short-form content, TikTok, and German football portal Kicker to launch a brand new Football Hub on the social platform. Leveraging its access to football stars, DAZN will provide live streams, hashtag challenges and personal insights from the games’ biggest stars.

This is the latest play by DAZN to tap into new audiences, all with the aim to grow the brand and increase its fanbase ahead of 2021, when its increased and mightily improved rights offering kicks off. In Q3 2020, nearly 10% of German respondents used TikTok weekly, with just over a fifth of the WAUs aged 16-19. Considering that 16-19 year olds only account for less than 10% of DAZN’s WAUs, the streaming service is looking to not only target but curate compelling content to penetrate and engage with this digitally-native audience (source: MIDiA Research).

DAZN’s 2018 highlighted the difficulty in changing sports fans’ consumption habits. DAZN’s 2019 illustrated the importance of acquiring premium domestic rights for successful market penetration. Thanks in part to COVID-19, 2020 has been a year of consolidation, expediting the need of rights holders and distributors alike to build digital engagement. DAZN has acknowledged the importance of digital innovation but also the value in the linear-dependent older demographic (age 35+), accounting for over two-thirds of soccer fans in Germany. Combining linear TV diversification with digital innovation looks to be a strong method to implement for the streaming service as we look ahead to 2021 when DAZN will have a sizeable market share of premium, domestic soccer content in the football-passionate German market.

by Alistair Taylor
1 Oct 2020
German business publisher Sponsors has announced the German Football League (DFL) is facing a 20% decline in the total value of its overseas’ broadcast rights for the 2020/21 campaign. This is down from...

by Mark Mulligan
8 Oct 2020
Earlier this week the UK Chancellor of the Exchequer Rishi Sunaksuggested that creatives such as musicians who had seen income dry up during COVID-19 should consider retraining for the new ‘opportunities’...

by Keith Jopling
21 Oct 2020
Fleetwood Mac’s 1977 hit ‘Dreams’ is the latest ‘legacy hit’ to have also become the latest viral phenomenon, thanks to a skateboarder with a thirst for cranberry juice. In just one week, streams...
No thanks