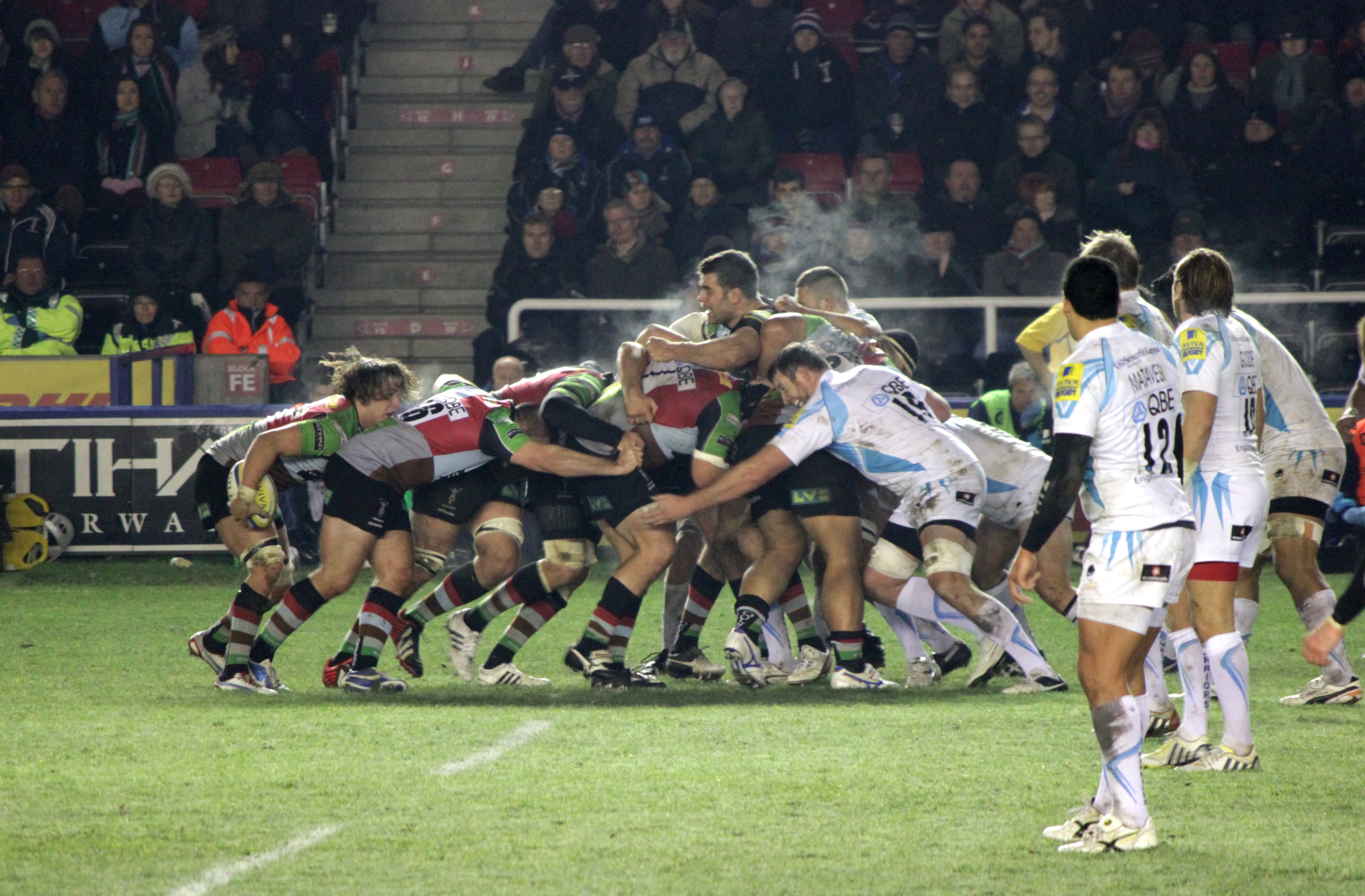 The English Gallagher Premiership Rugby provides another case study that demonstrates just how significant COVID-19’s impact on rights holders is likely to be moving forward, as it faces a substantial drop in the value of its broadcast rights.

Premiership Rugby failed to see an uplift of its current deal with either current holders BT Sport and previous owners Sky, with both failing to meet Premiership Rugby’s expectations even before the pandemic took hold. Meeting its previous rights valuation of £40 million ($50 million) per year will only get tougher now all sports are indefinitely shelved and the value these live rights once brought to broadcasters is now in question.

Under the current six-year deal, BT Sport had an exclusive negotiating period during which it failed to secure a renewal, resulting in Premiership Rugby looking elsewhere for a broadcast partner. Sky also reportedly rejected a proposed deal put forward by chief executive Darren Childs.

It is a trying time for rugby, with Premiership clubs taking drastic measures to mitigate the impact of COVID-19 on players’ salaries, with wage cuts reaching up to 25%. It has long been feared that the economic model of rugby is broken, and with New Zealand Rugby announcing last week a NZD$7.4 million ($4.5 million) loss for 2019 and forecasting a ‘70% decline in revenue’ on account of the pandemic, a change is coming.

A new-era for Rugby?

Last year, Premiership Rugby sold 27% of its stake to private equity firm CVC Capital Partners for £200 million ($251 million), a move which the league had hoped would catalyse more lucrative broadcast and commercial deals. Coincidentally, CVC’s expected investment into the Guinness Six Nations rugby championship of £300 million ($377 million) for a 14% share and a £120 million ($151 million) investment for 27% of the Pro14 provincial club competition has been delayed due to the global pandemic.

These plays were all part of CVC’s lofty ambitions to become the ‘biggest commercial player’ in the union code as it looks to push a ‘Club World Cup’ through with national governing bodies. It was reported that the deal with the Six Nations hit a temporary stumbling block when deciding upon future rights partners, with CVC wanting an improvement on the annual £90 million ($116 million) currently paid by free-to-air (FTA) broadcasters BBC and ITV.

Chasing revenue by putting rugby behind a pay-wall at the behest of CVC could be detrimental to the long-term sustainability of the game. It is clear however, that granting equity firms a seat at the table will force the game to look at alternative avenues for revenue with legacy distribution partners the first likely victims.

A miss pass for broadcasters

With neither incumbent UK pay-TV operators willing to match Premiership Rugby’s valuation, perhaps it is time for a miss pass to a digital service to distribute the leagues’ future games. One potential suitor in Amazon could be an interesting proposition for rugby to consider, intent on making moves in terms of sporting rights acquisitions to bolster its offering. Amazon already has a rugby connection, owning the exclusive rights to the popular All or Nothing: New Zealand All Blacks series. Not only this but considering 32% of rugby viewers in the UK pay for Amazon Prime Video, compared to just 7% who pay for BT (source: MIDiA Research Q1 2020), perhaps Amazon seems the most logical partner even before the operator declined to renew.

Rugby as a product is undergoing an internal review amidst the pandemic-enforced postponement of live sports forcing rights holders to build out digital engagement. Perhaps adhering to the digital transformation of consumers’ consumption habits is the first step towards securing financial and long-term sustainability.

The impact of COVID on sports is explored further in MIDiA’s recent report, COVID-19 and the Vulnerability of Pureplay Sports Streaming Services, now available to our clients. For access, please enquire at stephen@midiaresearch.com.﻿

by Alistair Taylor
16 Jun 2020
Italian football league Serie A is attracting suitors for an equity share, following a €3 billion ($3.4 billion) ‘tentative offer’ made by Bain Capital for 25% of the league. This opened up competition...