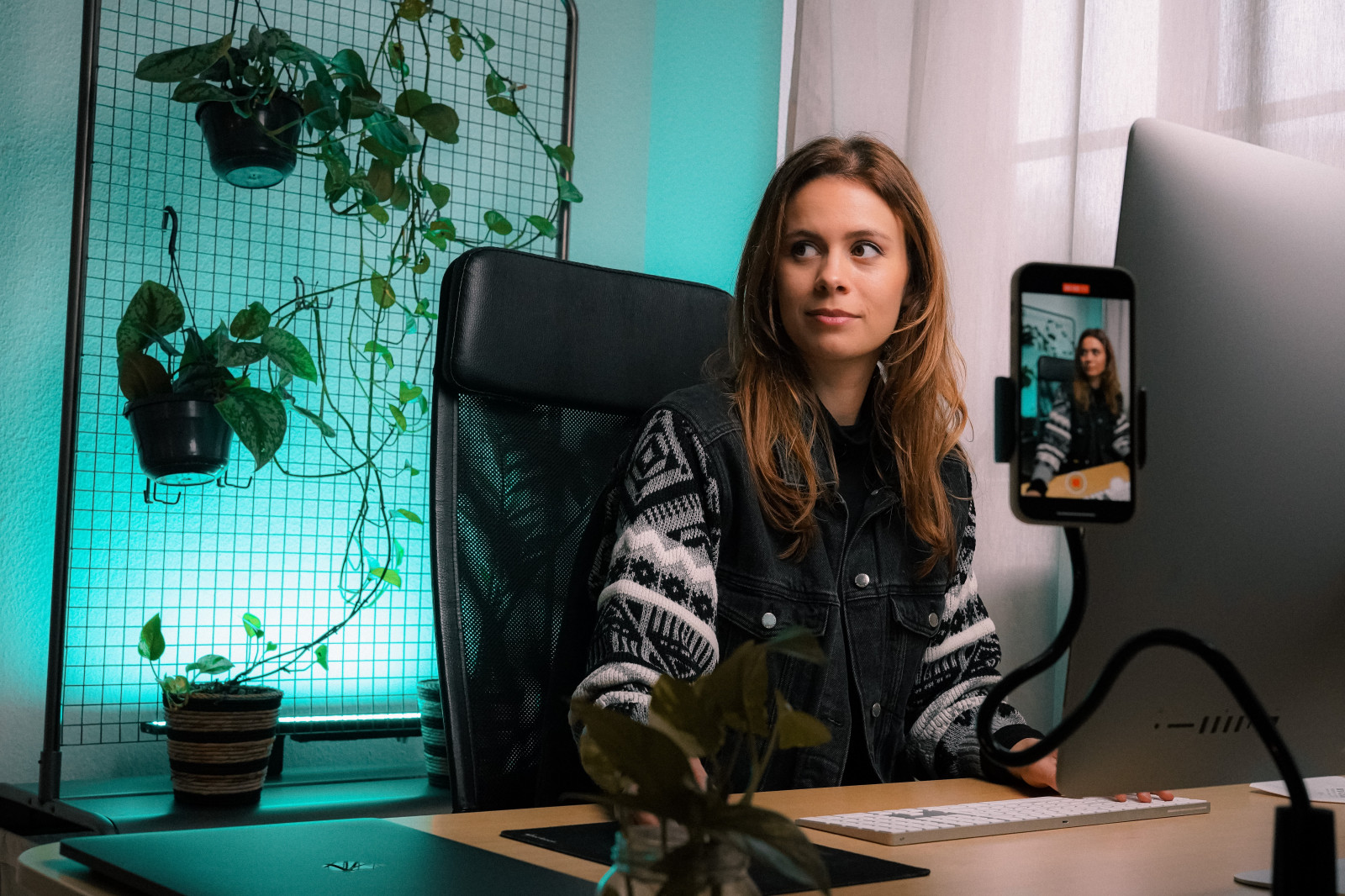 As ever, the maturation of markets begs the question: “what next?” – and we have now hit this point with streaming, as the ‘big bang’ moment of D2C video streaming platforms coincides with the slowing growth of Spotify and the pandemic-driven struggle of independent artists to make revenue on their creative output. Even social media is ripe for innovation, with the likes of Twitter and Facebook struggling to phase new features in and out in an attempt to capture audiences’ increasingly scarce attention amidst such a glut of competition.

The new competitors have a common theme which will define the next stage of innovation. TikTok has brought simplistic editing tools for users to make music and videos of their own. Roblox has proffered in-game music mixing. Clubhouse is based entirely on users speaking to one another, with the introduction of tipping functionality resembling the premium subscriptions and badges which are purchasable on the likes of Twitch and YouTube. They all represent a dynamic shift, from a duality of either basic communication or served content to a free-for-all of creation, community, and fandom – thus allowing anyone to become a creator, and any creator to find small means of monetising their work directly from fans.

This is why MIDiA has previously highlighted the growing importance of creator tools, and it is a trend that we will see only increasing as audiences turn to lean-in engagement and creativity as a means of expression*. The barriers are lowering between audiences and creators, and the mechanisms of bringing content from one side to the other are beginning to resemble less labels and massive studios, and, more simply, platforms and basic tools which enable them to do it all themselves.

Yet, this makes the question that Facebook, in particular, has been facing for years all the more pressing: what is the role of a platform in moderation? And what is the value of a platform itself, if its audiences are only there for the content which they themselves are producing? It is difficult to ring fence value when rights are a matter of the micro rather than the macro, and it is even more difficult to maintain audience engagement when the rules begin to change, be it because of a new rights policy, an executive faux pas, or simply an unpopular update to the service.

As the creator economy grows and matures, platforms which enable users to create and creators to be remunerated properly are going to become increasingly more important – but the relationship between the creators, who are originating on these platforms, and the platforms themselves is not guaranteed to be a sustainable one. Propositions which rely too heavily on users for content, and therefore represent the core of the value that they offer, cannot take back the wheel and change the identity of the platform without repercussions. While the power that audiences have over platforms may be mostly the purview of certain subsets of early-stage creator tool propositions, as more platforms become tailored to creators – and more creators and audiences grow increasingly accustomed to their independence in the entertainment world, as they have in music – the role of the platform itself is going to fade increasingly into the background.

Being a creator tools platform ultimately is what it says on the tin: a platform that only holds value to creators and audiences in so far that they can do what they want with it. The opportunity for growth in this space is upon us, but the traditional models of loyalty to platforms and sustainable creator relationships are diminishing in the wake of new models of creative independence. It is now more important than ever to understand audiences, and what truly draws and keeps them engaged.

*This is the theme of MIDiA’s upcoming report, ‘The four key cultural trends transforming digital entertainment in 2021 and beyond’.

by Kriss Thakrar
26 Jul 2021
MIDiA has previously explored what it means to be a superstar in today’s industry. Here we go deeper into the fundamental of what it is to be an artist. YouTuber, boxer and rapper KSI achieved his first...
No thanks