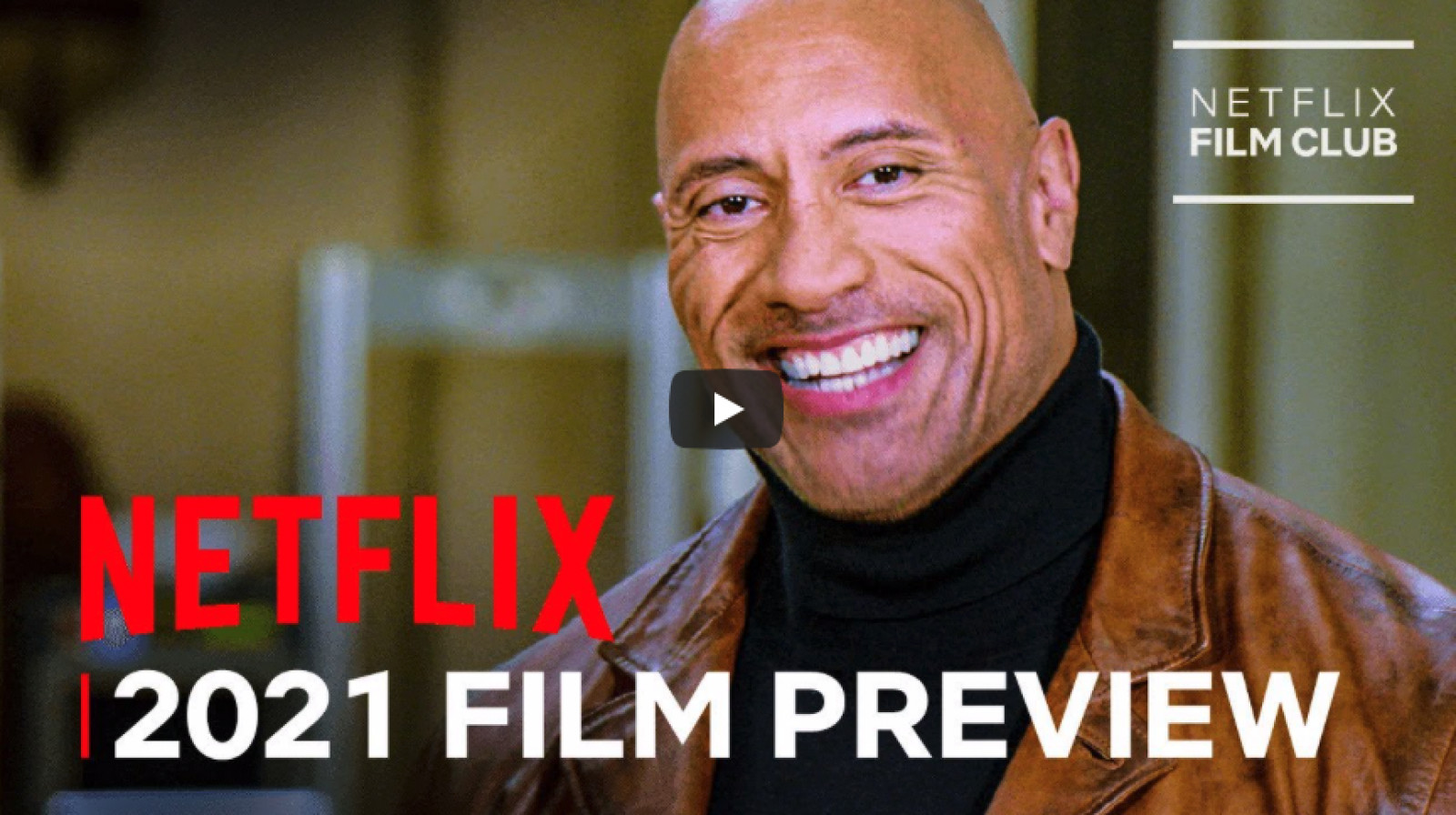 Today Netflix announces its Q4 2020 results. Widely recognised as one of the standout business winners of 2020, Netflix avoided any D2C ‘Big Bang’ disruption by seeing its dominant streaming video position enhanced through the 15% of additional entertainment time which suddenly became available to consumers during the successive waves of lockdown which were rolled out by governments across the world to fight the COVID-19 pandemic. Smart programming decisions taken prior to COVID-19 around the factual and reality augmentation of Netflix’s core scripted drama proposition, exemplified by lockdown one’s runway streaming hit Tiger King, all helped Netflix step up its output at exactly the right time. This helped the streaming video on demand (SVOD) global leader to maintain its dominant position both domestically in the US and internationally.

Apart from the H1 viral curveball of COVID-19, Netflix also had to contend with its first major competition as the D2C Big Bang Moment got into full swing. This was exacerbated by the H2 full launch of Peacock, Comcast’s D2C challenger, which amassed 22 million subscribers in its first full quarter in the US. However, despite Netflix’s $17 billion 2020 content budget, which enabled it to produce more original content titles in one month than Disney+ had originally planned for the whole of 2020 (25+ original titles), the cracks were starting to appear. In Q3 2020, Netflix missed its subscriber guidance growth numbers, and at the close of the year was finally displaced from the top spot for Wikipedia TV show views in the US by Disney+ in first place and HBO Max in second place.

Attack is the best form of defence for Netflix

With the rising tide of streaming consumption benefiting all D2C services, Netflix finds itself beginning 2021 right back where it would have been if COVID-19 had not intervened. The quartet of heavily-backed D2C disruptors with strong mainstream brand recognition, substantial budgets, and substantial content IP to leverage has created an existential challenge to Netflix. Add to this the evolving additional USPs of the D2C world-on-demand new release blockbuster movies from Disney+ via premium video on demand (PVOD), the entire 2021 Warner Bros. release slate available on HBO Max, and premium news and sport appearing on Peacock – and Netflix needs a content USP reboot. Step forward Netflix, as Blockbuster hegemon.

Last week Netflix released the Netflix 2021 film preview official trailer. Introducing it were some of the most currently bankable talent in Hollywood such as Robert Ryan Reynolds, Gal Gadot, and Dwayne Johnson who will be seen in forthcoming 2021 Netflix-exclusive films. Pre-pandemic, it would have been inconceivable to imagine these A-list stars risking their long-term working relationships with the major movie studios by being seen to work with the iconic, yet increasingly feared streaming service. Ever since Netflix won three Oscars in 2019 for Roma, Hollywood’s disdain for the SVOD service has morphed into fear for what it could become. Now that fear in a lockdown world has turned into the post-cinema reality of 2021. Savvy movie talent is now firmly on-board both with Netflix and with the other D2C competitors who collectively have broken the theatrical release window model for the movie industry.

For Netflix, the ability to leverage its outsized content budget on film output will enable it to replay the disruption which it wrought on the TV industry once it moved into original scripted drama production. The result was the D2C ‘Big Bang’ moment. Netflix is now betting that it can reprise this feat in the streaming-first movie world of 2021, and once again return to streaming platform dominance.

For a deeper dive into how streaming is redefining the movie proposition, please see MIDIA’s recent report here.