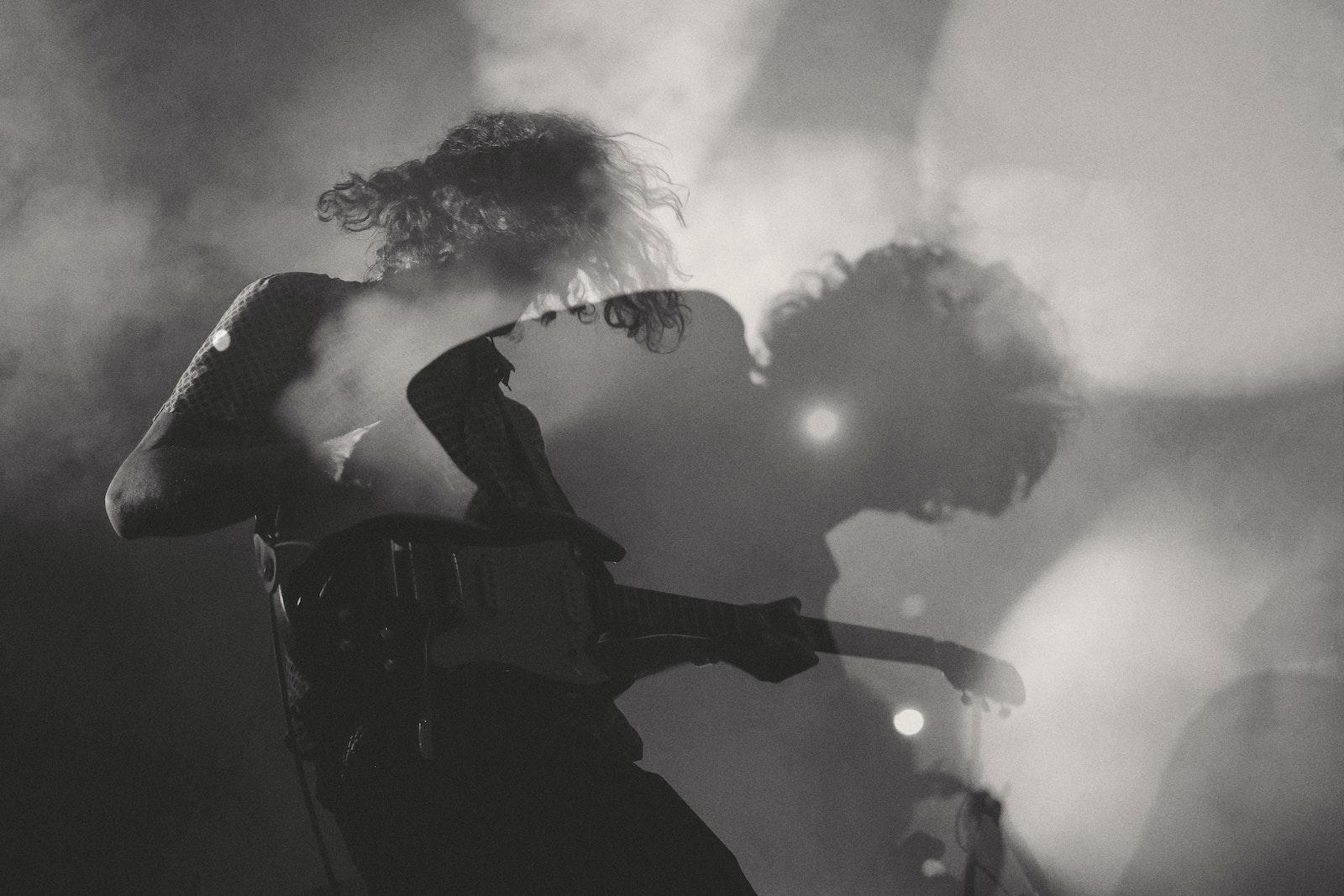 As we begin 2021 with a vaccine on the near horizon, live venue businesses are holding on with whitening knuckles through the intermediate stricter lockdowns. However, the world has changed much in the year since the first social distancing measures were put in place – and navigating the future will look nothing like a return to the past.

There has been much interest over the past months in virtual live streaming as a replacement (or as MIDiA has postulated, strong augmentation) of real live events. Indeed, for video and film, Warner Bros’ announcement – that it will make all of its blockbusters available on its streaming service HBO Max upon debut – has sounded a potential death knell to the traditional box office and cinema proposition.

Gaming, on the other hand, is already looking at how it will cope with the post-pandemic dip as consumers return to normal outside activities. This digital-first proposition must cope with disruption in the opposite direction, as users begin to disengage, rather than for video, where they are expected to continue increasing engagement.

It is music, however, that will perhaps see the most fundamental shift. Live has always been at the heart of the making of artist’s careers, and in the streaming era has become one of the primary income drivers for many music artists. Virtual concerts show great promise, and will likely remain as a driving compliment to musical careers – but how will the vaccine, and a return to crowded fans, factor in social changes brought about by digital?

The critical question, as streaming fragments fan bases, is of who will be attending events where. Older consumers, having the greatest expendable incomes, have largely driven live earnings through VIP and special access in concerts. It is their younger digital-first counterparts with less expendable income who typically engage with free or discounted offerings intended to grow fan sentiment, rather than income. However, over the lockdown period, it was those older consumers who were more likely to attend virtual concerts, with 35-44 year olds more likely to attend than 20-24 year olds (MIDiA Research Consumer Survey, Q3 2020).

It is also older consumers who seem to have (anecdotally) enjoyed the virtual propositions most thoroughly. Indeed, with their preferred artists farther along in their careers and therefore benefitting from label and thus financial and technological support, the propositions are liable to be of much higher quality than younger, smaller artists preferred by younger, less monetisable demographics. Not to mention that, being farther on in their own careers, and having done the festival circuits enough times already, it seems a fantastic alternative to kick back in their spacious family homes after the kids are in bed, pour a glass of quality wine, and watch their favourite artist in 1080p on their 72” LCD HD TVs.

Meanwhile, younger consumers are accustomed to free music content through YouTube. So the idea of paying for a limited-edition concert – virtually interchangeable on a hissing monitor screen in a crowded, unvacuumed rented apartment to any other recorded live performance – is less appealing. It is also younger consumers who are more keen to go back to attending live music events, peaking at 17% with 25-34 year olds strongly over-indexing for “do more” when asked how they would change their behaviour with regards to live music events after social distancing measures ease (MIDiA Research Consumer Survey, Q3 2020).

Ultimately this presents the conflation of a pre-existing struggle now brought out into high relief due to the pandemic and recession. ‘Younger’ consumers, typically bracketed as millennials and gen Z, are the future and emerging present of the marketplace. However, they largely do not and will never have the spending power of their parents’ generation. As older consumers turn to digital-first options for their own convenience, which are more difficult to monetise, traditional live will remain appealing for younger fans – but these fans themselves will be more difficult to monetise.

In short, a strategy discrepancy is emerging between which fans are where, and how effectively they are able to contribute to artist incomes. Younger digital-first artists will find it difficult to sell tickets to their home domain of virtual concerts, while their fans would prefer to see them live, whereas older consumers will be more willing to see their favourite artists – whose careers were built in the era of traditional live – on streaming.

The artist income stream, as MIDiA has discussed before, needs revisiting – and as the clock ticks down on mass vaccinations, it is also ticking down on the time available to sort out who can get paid to perform where.

by Keith Jopling
2 Nov 2020
The longer the pandemic continues, the harder it gets for the live music business (and other cultural sectors built around live performance) to sustain hope of a ‘return to normal’. I hate saying it,...

Albion Stapleton
6 Jan 2021
Very insightful and realistic conclusion, I operate a virtual events platform which allows independent artists to monetize their fanbase. Over the past year, so much content is available for free it's very hard for artists and creators to charge.
No thanks