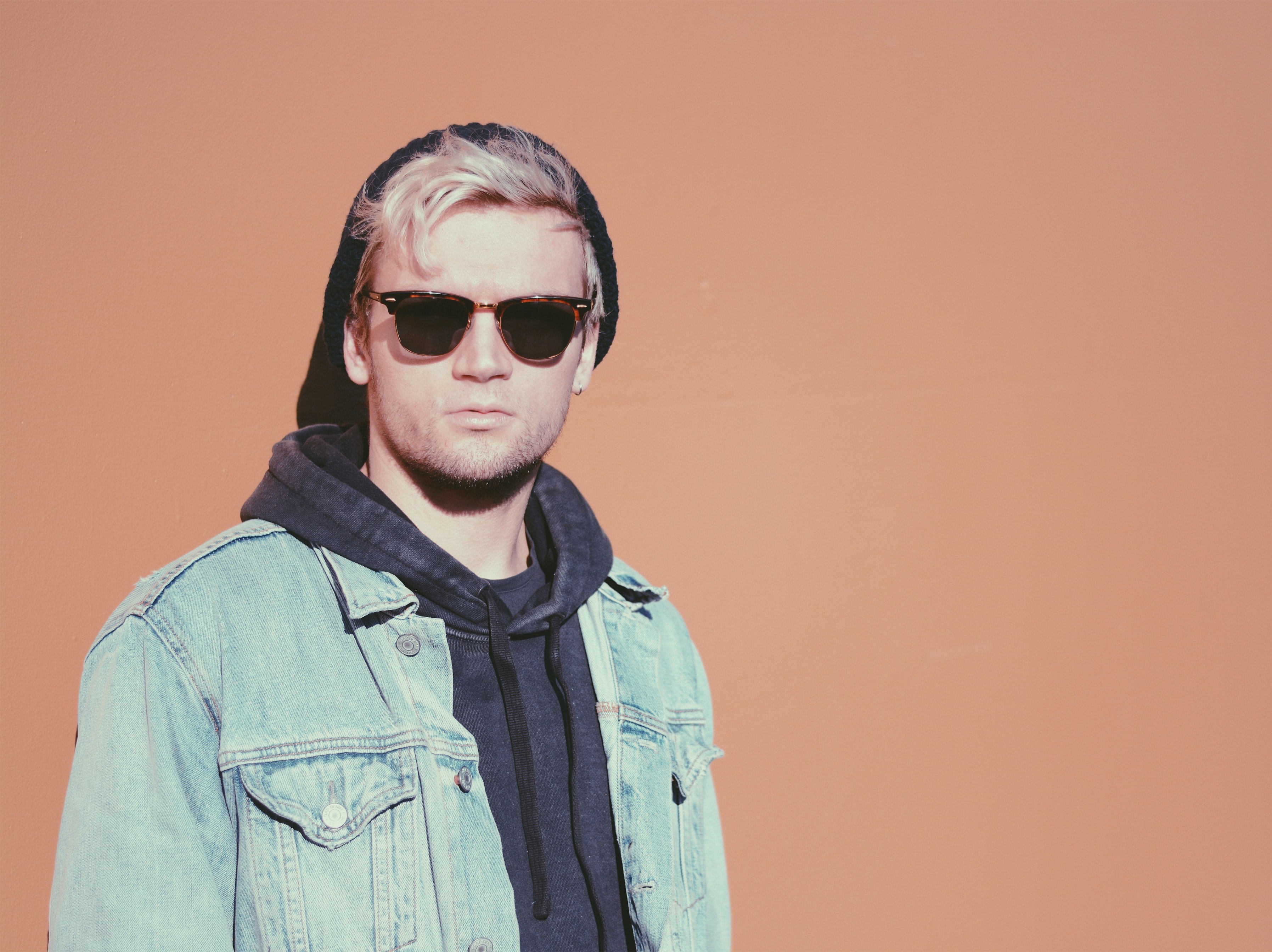 Quibi launched six months ago, grabbing onto the coattails of short-form content and announcing it would bring “big stories” in “small bites”. Studio executives were curious to see if, indeed, the potential of the powerhouse social format could be harnessed to pay for their high-production value content; Quibi was the bet that it could.

MIDiA predicted back then that the proposition would not last, and as of last Wednesday Quibi has bowed to the inevitable.

The symptomatic flaw in its strategy was that executives assumed that short-form content was popular and growing because it was short. It was, in translation, a stereotypical assumption about millennials and gen-Z that any member of either generation is weary of having directed at them: “kids these days have no attention spans”. It is also part of a wider corporate dialogue that still views millennials and gen-Z as a monolithic “young group” that is still “up and coming” in terms of assets and preferences. This is even echoed in Spotify’s recent B2B ad campaign promoting its insights on millennials, which ultimately come down to the group’s diversity. The reality is, incumbent media still operates on old-world generational assumptions of “millennials” and “gen Z” and “gen X” – of which, granted, there are some trends to be drawn – and assumes that “millennials” are still a post-university group that will come into its own, but does not really need to be understood yet.

Headlines like “millennials are killing the diamond industry” and “millennials can’t buy homes because they eat too many avocados” have been around for over a decade now. And yet, “millennials” are aging into their 40’s, have kids, have had careers since well before or around the 2008 economic crisis, and are not seeing the same kind of wealth accumulation that their parents’ generation did. The market reality is not just a generational behaviour and identity shift; it is a broader economic shift which has left most of the purchasing power in the hands of aging consumers 45 and older, while the broadening – and also aging – millennial consumer base simply do not have the collective wallet share to be objectively viewed as important by senior business strategists, and likely never will.

As a result, we have propositional red flags like Quibi in a market which is undergoing tectonic change right now – but will need to do so anyway to simply adapt to the very real financial capabilities of consumers in the current and future marketplace.

The farce of Quibi’s bet on short-form content being largely driven by its format is in the very obvious lack of evidence in any other area. Just under a third of the 16-19 age group are daily active users of TikTok, the largest short-form social video platform, dipping to a fifth of 20-24 year olds (MIDiA Research Consumer Survey Q3 2020). However, this is not indicative of their attention spans, but rather an affinity for the content, which is largely user-generated by their demographic peers. Of these same age groups, when asked how many episodes of a show they watched in one viewing session on a streaming service such as Netflix, approximately a quarter watched 5+ episodes – the highest response penetration for any answer choice (MIDiA Research Consumer Survey Q3 2020).

TikTok fiends are in the same “generation” as those who consume six-hour Twitch streams of their favourite gamers, binge-watch TV shows, and stream playlists in the background all day long. Younger consumers have grown up in the attention-saturated digital economy, and have learned to multitask – have you ever seen a young person sit through an entire episode of television without checking their phone? – and filter through served content to get to what they like, choosing sentimental value over production value. They prefer lean-in content they can identify and engage with, be that gaming, user-generated content, or social media; they are hyper-social, using content to signal their identities to their peers.

Quibi was doomed to fail, but it is not alone in failing to understand the audience it sought to engage. As the recession sets in, and younger consumers are starting to disproportionately lose their jobs and spending power, propositions seeking to capture the future of audiences have no room to slack on super-serving. In a hyper-competitive marketplace, there is always another proposition that is more tailored, better value-for-money, or has more appealing content. Brand loyalty is dead, and times are growing tough. Quibi is merely the first big name D2C entertainment proposition to fail during this recession as the market restrictions pressure consumers into choosing what expenditures to keep, and which to ditch.

by Hanna Kahlert
28 Sep 2020
Two months ago, on July 30th, the CEOs of Apple, Google, Facebook and Amazon testified before US congress in a hearing largely focusing on the implications of antitrust law in their business operations....
No thanks