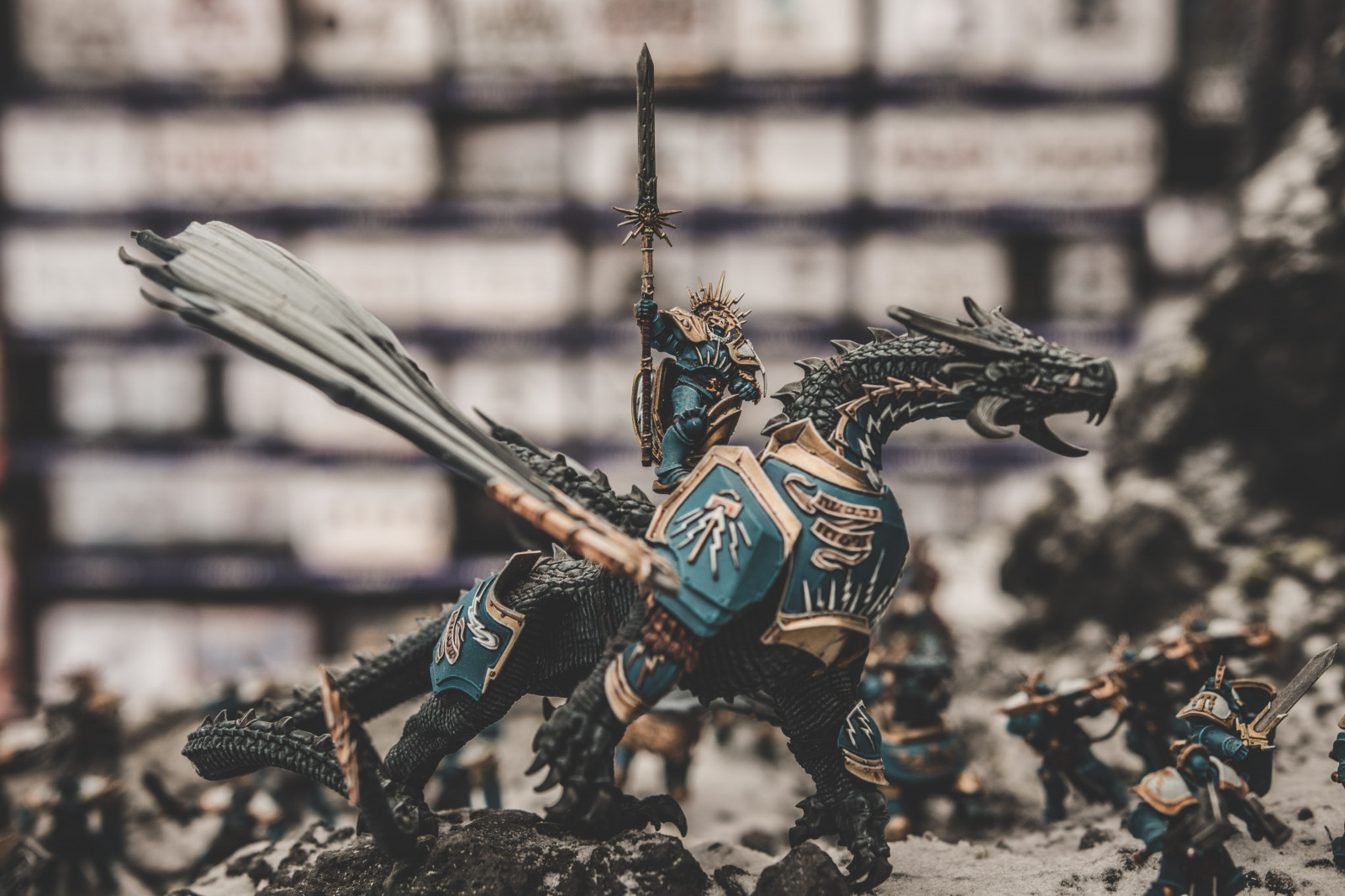 With vaccine rollouts gaining momentum, the post-COVID attention crunch is looming large for the digital entertainment propositions which have all experienced booms over lockdown. The competition is on – making it more essential than ever to understand the trends behind shifting consumer behaviour and sentiment drivers, as ‘in real life’ (IRL) activities return and budget crunches force audiences to make new spending choices.

Fandom is now a key factor in achieving cut-through amidst an oversaturated content landscape. Cross-generational appeal is increasingly important in balancing the monetisation capacity of older audiences, and the cultural relevance and longevity brought by younger audiences with less wallet share. Lean-in, high-engagement propositions benefit from a sense of consumer ownership which largely drives not only their continued usage but also their growing affection for – or reliance on, for purposes of social expression – platforms and content alike; ask not what your content can do for your users, but what your users can do with your content.

Content IP is king in the attention economy. Once it has broken into the deepest realms of the cultural zeitgeist, it takes on a life of its own which long outlasts its original format or intent (and, indeed, creator) and can generate both cultural and financial value in the long-term, growing – rather than fading – as consumer-owned iterations and translations find increasingly tailored sentimental hooks and audience niches. Leaning into cultural tenets and allowing the creative ideas behind them to flow freely across content boundaries allows them to survive technological and cultural shifts as they inevitably occur. Good ideas do not get boring on their own, but their applications can; working with this in mind can allow for better adaptability and longevity in an environment of brutal attention competition.

Rickrolling and plague masks aside, one of the most enduring examples of content IP is fantasy. Tolkien’s Lord of the Rings invented the genre as we know it more than 80 years ago, yet its success has only grown; Amazon’s $250 million rights purchase for its upcoming TV show was the largest sum for a literary property by orders of magnitude. Moreover, the world of it – languages, character archetypes, creatures (dragons!) and epic adventure-driven story arcs – remains largely untouched, despite its many thousands of successful iterations.

Dungeons & Dragons (D&D) managed to take the key tenets of the genre and give it life through tabletop games, multiple book series (which was a strong play back in the 80’s, and now with the massive and enduring growth of audiobooks during subsequent lockdowns there could be potential for a big-time revival), PC games, and several high-profile TV and film appearances. The continued success of D&D is driven by its adaptability, with players choosing roles and storylines, as well as an infinite potential for the release of new extension packs and gameplays. Wizards of the Coast reported that 2019 – its 46th anniversary – was the game’s best year yet for sales. Wizards also reported that around 40% of D&D players were age 24 or younger, meaning it has achieved the cross-generational transition, and that nearly 40% of overall players were female, which beats the average for most games outside of mobile.

The brand has benefitted from callouts like in Netflix’s Stranger Things, but also from being the most well-known interactive iteration of the fantasy genre as a whole. This means that as the popularity of fantasy as a genre grows with mainstream-leaning content from the Big Bang Theory to The Witcher and LOTR, D&D also benefits from affiliated brand recognition and sentiment – thus adding to its own fan base.

Whether it is The Witcher crossing from book to game to video streaming to audio; old sea shanties moving from staticky museum recordings to TikTok; the Star Wars universe being extrapolated practically everywhere, or artists like Queen getting film features to become revitalised cultural classics, the core of successful content is that it exists beyond the silo, and generates value for audiences by allowing them to be part of the story. It is not just that Bohemian Rhapsody is good; it is that it has become a tradition for everyone within earshot to stop what they are doing when it plays and sing along. It is not just that Star Wars has flashy lightsabers, but that it has classic lines to be quoted in conversation for cultural punctuation. And it is not just that D&D has cool dragons and nerdy nostalgia, but that it creates a social touchpoint for audiences to get together and co-create a story within a larger world of which they enjoy being a part.

In previous years, companies concentrated on driving sales and engagement, with fandom being a by-product. The focus is now moving to fandom being the core pursuit. In entertainment, it is fandom that – much like dragons themselves – ultimately has the strongest and most enduring gravitational pull on both engagement and money spend.

by Karol Severin
15 Mar 2021
Roblox has launched an initial public offering (IPO) this week. Timing-wise, the twice-delayed IPO aligns with the world getting closer to opening up, and out-of-home competitive pressures returning. This…

by Dara Jegede
6 Apr 2021
2021 will be a pivotal year for games and OTT services. The long-term behavioural impact on consumers who have spent a year glued to screens for all aspects of their lives – work, social, communication…

by Tim Mulligan
2 Feb 2021
This coming Sunday will see the most financially important domestic sports event on the planet take place when the Super Bowl LV is hosted in the Florida city of Tampa. The Raymond James Stadium will see…
No thanks