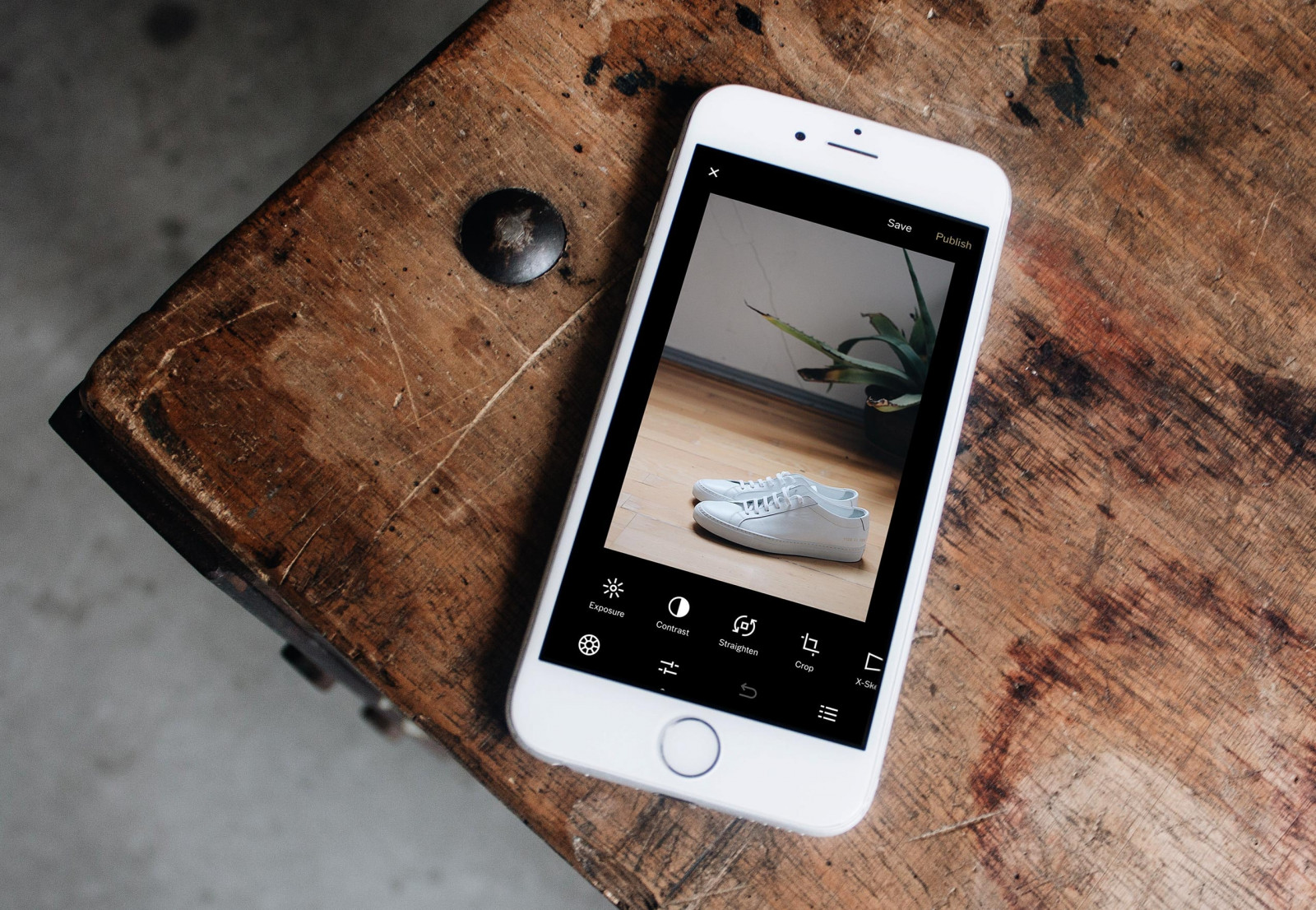 It is evident that the music industry’s social media marketing model – specifically on TikTok – is particularly effective in elevating the careers and profiles of the new generation of music artists, songwriters, and producers alike. The development of ‘social creator tools’, the rise of short-form video, and the integration of audience participation has used social to compete and thrive in the oversaturated attention economy. The music industry has exploded into our lives in a new way, and short-form, video-based social media platforms lit the fuse.

TikTok was bought over by Musical.ly, a sound-first platform that was created to bring the activities of listening to music and shooting videos together into one process. Now, music is thriving on social media, thanks to a raft of new rightsholder licenses, the newly-found demand for sound-on content, and, in the case of TikTok, a unique data-led algorithm that allows users to access content from creators they do not follow, but will likely have an interest in. But what about other entertainment industry players (and even beyond)? How can they surf this sound-on video wave?

There is enough room at the top for everyone

While music has hit the ground running, there is nothing stopping other propositions (from video streaming all the way through to retail) from cashing in on this sound-oriented strategy, which largely comes without the traditional overcomplication of legalities (Article 17). In fact, video streaming has already inadvertently benefitted from this new-age marketing strategy; take Encanto, for example. Yet, with the attention recession closing in post-Covid, the clock is ticking – and now is the critical time for brands to make purposeful and strategic moves with regards to short-form video marketing, rather than leaving it up to fate.

The key to this is sound. This could be in the form of a soundbite, whether that is pulled directly from a TV show or film that is being advertised, or from an in-house interview / podcast that promotes a product. Sound is a crucial factor in the new age of digital marketing, with nine out of 10 TikTok users deeming it vital to their viewing experience. Further data shows that brand recall and linkage increased eight-fold when distinctive sounds were used, as opposed to slogans, visual style, colour, and logos. The soundbite, along with a descriptive hashtag to cue the algorithm, is what will drive the campaign.

It does not have to be expensive to be effective

While sending out free merch and products to influencers has seen success in the past, we are seeing a new social media marketing model to fit the tastes of the new generation of consumers. Companies need to develop with the trends and cast their net out to a larger audience through subliminal marketing. And this is cheaper and easier to do than one might think.

Participation is highly important in social media and entertainment more broadly, and so too for advertisers. Sending products to one influencer does not actively encourage all other consumers to participate / use the product in question – it only definitely encourages one person to do so (the sponsored influencer). In addition, it removes the possibility of these influencers using their own creativity and talents to advertise a product – which is counterintuitive to their roles as independent creators. Rather, social media campaigns should be created with the consumer being the star of the show. Hiring an in-house DJ or songwriter, for example, misses the opportunity within the already-overflowing musical talent that is available on social media platforms, just waiting for the inspiration and opportunity to go viral. Launching a challenge for influencers to create a track using a branded soundbite (using the creator tools available to them on the platform) while using a specific hashtag, for example, can hold the potential for far greater reach and depth of engagement with audiences than simply having an in-house DJ write and promote a track attached to the brand (see challenge example here and here).

Not only does this create music content, thus opening new avenues in other content formats and memes – but it is not exclusively musicians who can participate; actors can mime to the song, make-up artists can use it to soundtrack tutorials, etc. It also avoids legal technicalities if a content creator should use an already-existing song on the platform, since it is user-generated. Furthermore, if an already trending song were to be used, all parties would benefit: the brand, the content creator, and the music artist.

Do not reinvent the wheel, just drive the car

While music may be dominating the social creator scene, other players, be they video streaming, games, or even retail, do not have to compete directly with the music sphere to have their own share of the gains. Use the talented creators, niche fanbases, and creator tools that are already available. And when creating campaigns, remember the most effective factors:

Give creators a brief and allow them to run with it. You do not have to reinvent the wheel, you just have to steer it in the right direction.

BE THE CHANGE: Measuring the music industry’s inclusivity and diversity issue

by Srishti Das
17 Feb 2022
Last year, MIDiA Research along with TuneCore and Believe conducted a study BE THE CHANGE: Women making music . The study was based on the experiences of female creators and the hurdles that they face...

by Hanna Kahlert
10 Feb 2022
2022 is set to be a year of great change (and consolidation of change) in entertainment and beyond . However, some things, it seems, have stayed the same. Last month, Rolling Stone reported that nine out...

by Karol Severin
27 Jan 2022
Traditionally, games companies predominantly used games video for marketing purposes. This made perfect sense in the era of unit sales and early-adoption stages of games-related video. Today, 30% of console...
No thanks