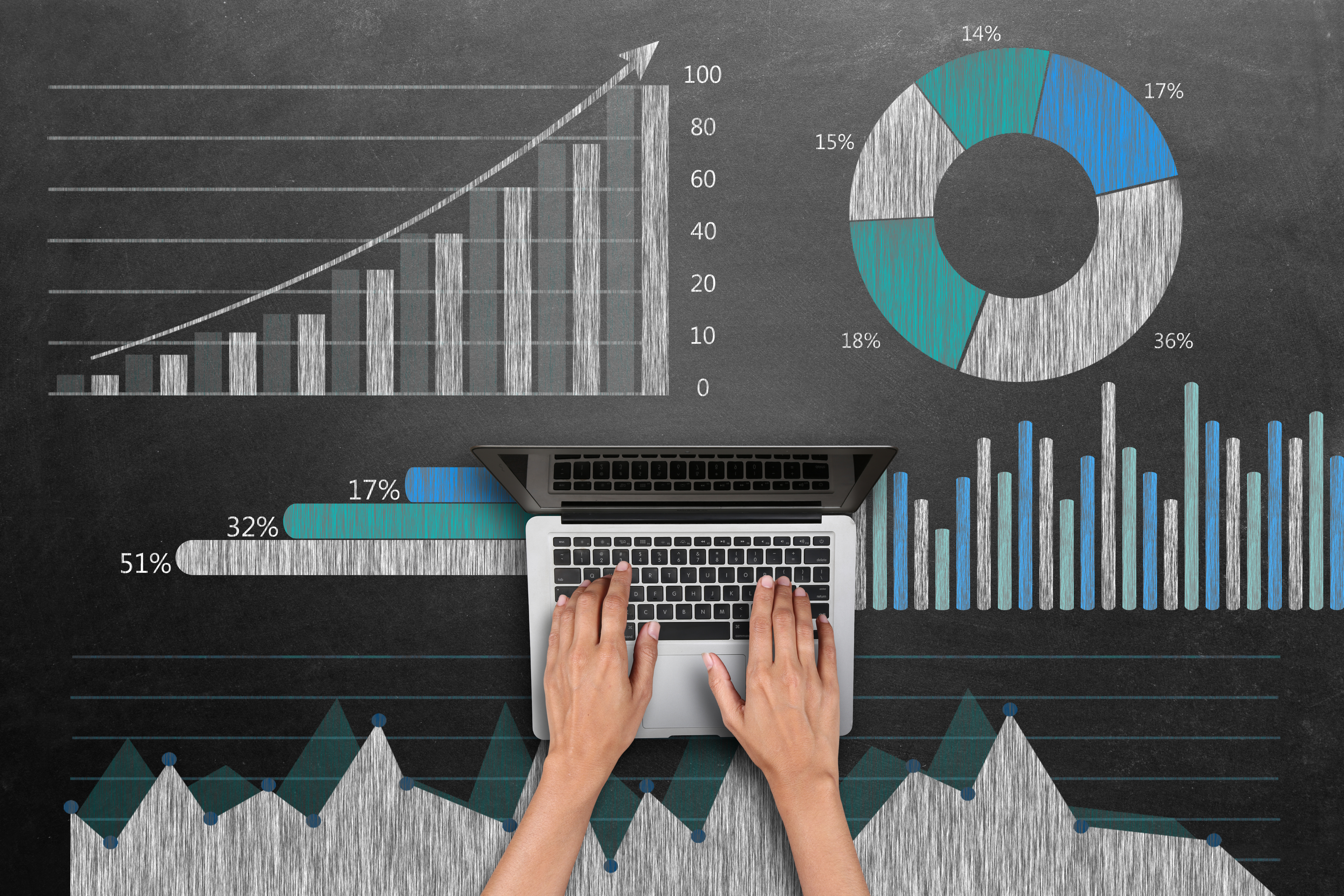 But first, on how we did last year, our 2017 predictions had a 94% success rate. See bottom of this post for a run down.

For the record, here are some of our correct 2017 predictions:

Here are some that we got wrong or were inconclusive: