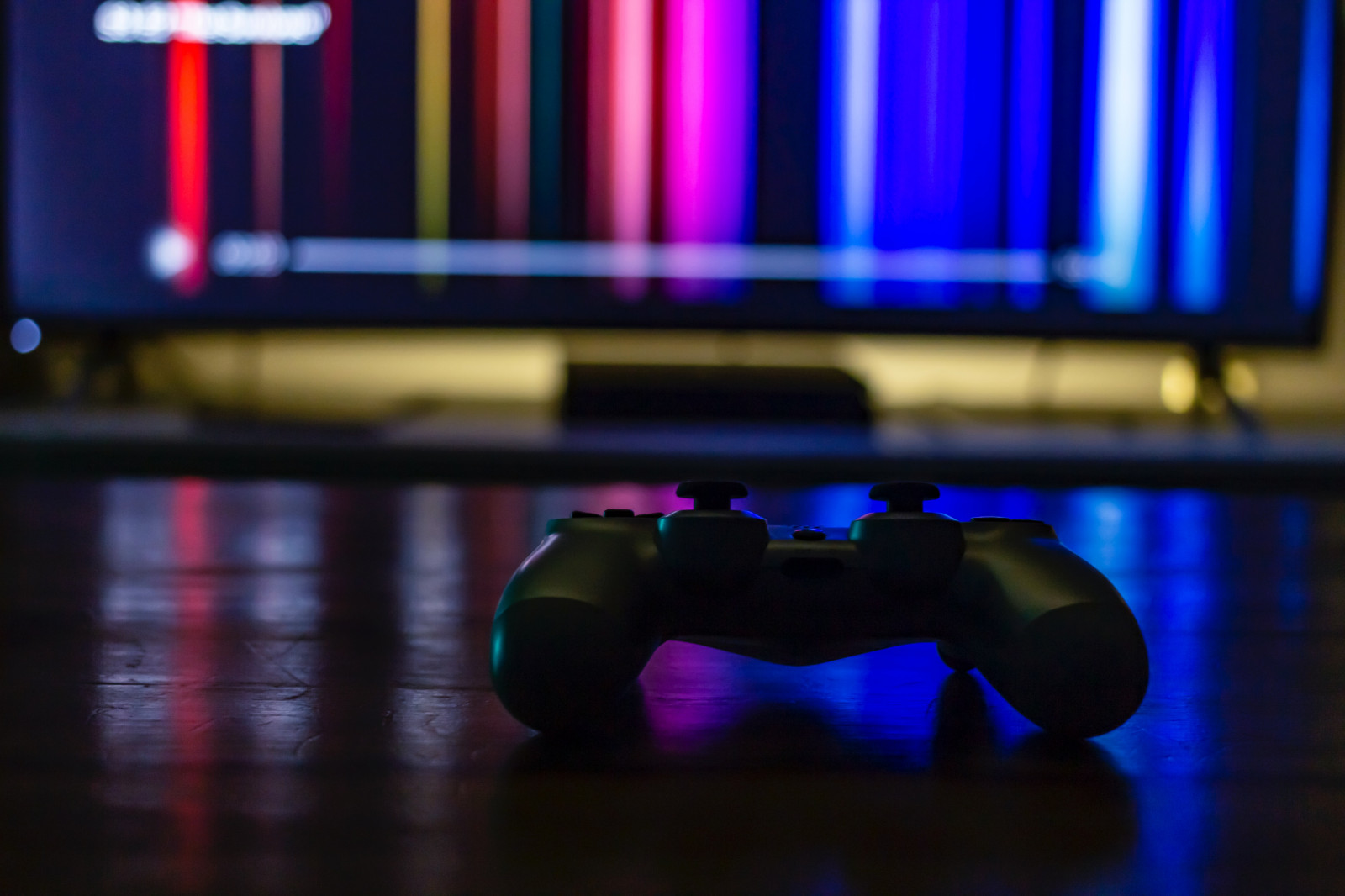 Three years ago, MIDiA first proposed that consumer attention was becoming saturated – meaning that all entertainment propositions would not only be competing with similar entertainment types, but also with everything else that was vying for audiences’ increasingly limited spare time.

The road since then has not been a straightforward one. MIDiA calculated that the coronavirus-driven lockdowns expanded available free time for consumers by roughly 15%, with 12% ultimately being allocated to entertainment. However, a boom in video streaming apps, new streaming games propositions, and an increase in produced music available on streaming, has made free time now more contested than ever before. Currently, with vaccine rates rising and normal life returning, the attention crunch is about to hit hard.

A second-order impact of this attention competition, however, is on the consumer side. As their digital fluency increases (a strong indicator is that consumers aged 55+ are now the largest binge-viewing demographic on streaming), their tolerance for things like ads goes down – as does, more intriguingly, their interest in purely ‘lean-back’ passive consumption. MIDiA’s Q1 2021 consumer survey found that many streaming behaviours, particularly music but also for video, now serve as background activities – whereas ‘lean-in’ behaviours, such as gaming, are primary activities. Adjacent behaviours, like creating and curating playlists or learning an instrument, are also now prominent, particularly amongst younger demographics*.

This lean-in familiarity, which is fast becoming a consumer expectation, is ultimately a reflection of the need for originality. Streaming and mobile-available content has changed entertainment into something that is to be consumed passively on the same device as everything else. As a result, the differences between differing content formats have started to erode. Consumer platforms that can offer a variety of consumption behaviours, however, like creating, socialising, and background viewing, do not have this problem.

This ‘new normal’ is already having an impact on entertainment strategy. Netflix is now busy developing its games proposition, by buying its first games studio and launching three new games originals in Poland, Spain and Italy this week. While this is an early experimental push into markets that index highly for mobile gaming, this move reflects the larger strategic push that Netflix has in mind. In its Q2 earnings, Netflix stated that “we view gaming as another content category for us, similar to our expansion into original films, animation, and unscripted TV”.

This service shift would have been inconceivable ten years ago – but here it is: content categories are ceasing to matter, and a video company now believes that it can compete in games, just as music can now compete in social video or games, and games can get into pretty much anything now, with the cultural impact of games resonating far beyond games ecosystems.

Media fusion is here: entertainment categories are not what they use to be, and entertainment propositions moving forward are going to turn the rule book on its head.

*This blog references findings from the upcoming MIDiA Report, From social media to creator tools | The evolution of UGC. Further ideation on the concepts of media fusion and digital survivalism will feature in our upcoming podcast series, so keep eyes on this space for more.

by Hanna Kahlert
23 Sep 2021
The attention economy reaching saturation was a disruptive force in entertainment long before the coronavirus pandemic. Too much competition for too little time meant that audience engagement was increasingly...

by Hanna Kahlert
31 Aug 2021
As ever, the maturation of markets begs the question: “what next?” – and we have now hit this point with streaming, as the ‘ big bang’ moment of D2C video streaming platforms coincides with the...

Quick take: Word of mouth is no longer the single most powerful games discovery tool

by Karol Severin
3 Sep 2021
Do you know the saying ‘ word of mouth is the most powerful marketing tool ’? Well, things are changing - or at least evolving. MIDiA’s Q2 2021 consumer survey states that 25% of consumers typically...
No thanks