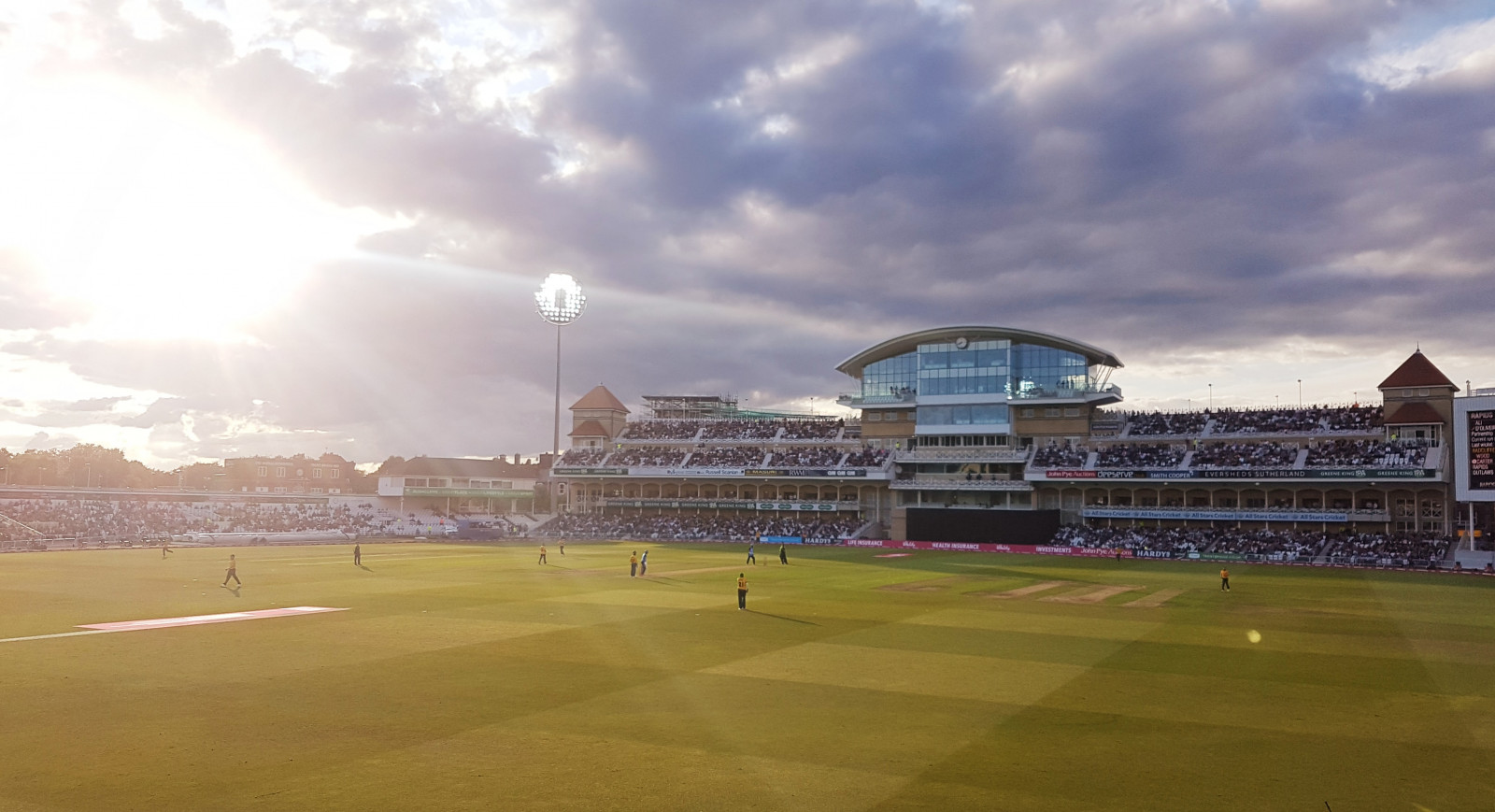 The 2023-2028 Indian Premier League (IPL) broadcast rights auction in December has created intense activity in the Indian video streaming space, as incumbent holder Star India (now a Disney subsidiary) faces competition from an unlikely nascent content distribution partnership between Amazon and Sony Picture Networks India (SPN). With music and video domestic powerhouse Zee Entertainment Enterprise (ZEE) also in talks to merge with SPN, the end of 2021 is shaping up to be pivotal for the streaming video marketplace in India. The IPL rights have been a key driver for digital natives’ adoption of Star’s OTT service – Disney+ Hotstar. With Amazon already inflating NFL sports rights in the US this year, it was seemingly inevitable that they would also make a big sports rights move in India. Next month thus marks a new era for IPL coverage and India’s very own D-day for sports. As with the UK and the US, reach versus short-term revenue alongside streaming capabilities will decide who is ultimately successful in the December IPL rights auction.

Star India is primarily a pay-TV network, however, securing the 2018-2022 IPL and the leading Indian men’s cricket rights shortly after the 2015 launch of Hotstar (now Disney+ Hotstar) has significantly accelerated adoption of its OTT service among digitally savvy Indian sports fans. A strong linear presence as well as a streaming service is what the board of control for cricket in India (BCCI) will be looking for in the next era of IPL, which will also see two new teams (bringing the tournament up to 10 teams) into the league. However, SPN lost the rights to IPL just before the rise of D2C streaming services hamstrung the adoption of its domestic OTT service SonyLIV, and so leaving SPN as merely a strong linear TV player. Partnering with Amazon Prime Video thus provides SPN with access to a strong streaming-only service. Alongside this, the proposed Sony and Zee merger would further strengthen IPL’s presence in tier-2 and tier-3 markets.

The great reaggregation and the role of Amazon Prime Video channels

Amazon is now globally established as the dominant ecommerce platform that utilises content to grow and retain engagement. The recent Amazon Prime Video channels in the India launch is consolidating that appeal in what is becoming a strategically vital market for the tech major. Since its 2010 launch, Amazon has become the leading ecommerce platform in India, however, it faces significant competition from domestic challenger, Flipkart. The video-centric successes of Disney+ Hotstar and local communications major, Reliance (through Jio), have highlighted the important role being played by long-form video in securing engagement among the next billion digital consumers who are now coming online.

Bringing multiple subscriptions under the Amazon Prime Video channel brand proposition allows Amazon to compete for this new market and drive ecommerce engagement. The heavily discounted subscription that is now available for Amazon channels makes it cheaper for consumers to subscribe to Amazon Prime, thus giving them access to music, video, and cheaper ecommerce deals, in addition to the various subscriptions under Amazon Channels. Amazon Prime users can access an à la carte of additional subscriptions on top of their regular annual subscription at Rs. 999/year ($13.46), from players like Lionsgate Play, Discovery+, Mubi, Eros Now, Hoichoi, etc. – all ranging between Rs. 299/year ($4.03) and Rs.3500/year ($48.33) at discounted rates, compared to the prices on their respective individual platforms. In our 2021 predictions, MIDiA predicted a reaggregation, but also the growth of bundling models; Amazon Prime will build on both, and bringing in SPN and Zee as channel partners will make Amazon the frontrunners for securing the forthcoming IPL rights. However, Amazon channels are currently only accessible on the Amazon Prime website in India, therefore, SPN could create a new proposition for their strategic digital partnership.

Building a new sport-viewing proposition in the Indian market is both ambitious and challenging, so partnering with Star’s biggest competitor is a smart move for Amazon. Subscription fatigue contributes to restricting the growth of digital services in households, so Amazon’s bundled content proposition will become increasingly appealing to Indian consumers. SPN, along with ZEE’s linear TV audience reach, will reassure the BCCI, while Amazon’s deep pockets should ensure that the Amazon/SPN bid is the most financially compelling next month. Alongside this, Disney-owned Star and Viacom’s partnership with Reliance will make this is the most expensive auction yet for the IPL rights.

Star India has significantly grown the popularity of IPL through its Disney+ Hotstar D2C distribution, and it has led digital innovation with its inbuilt social engagement features, such as fantasy sport, leader boards, chats, and highlights. This has transformed the IPL into the world’s foremost digital-native sports proposition – vital to OTT adoption in a young smartphone-centric population. For the BCCI, it will also be important to decide which distribution partner for the 2023-2027 IPL rights has the stronger D2C proposition to further grow engagement in a time when Indian cricket legends, like Mahendra Singh Dhoni and Virat Kohli, along with international IPL legends, like Chris Gayle, enter the last phase of their cricket careers. The successful winners of next month’s auction will also have to think about how to grow the value of the sport over the next 5 years, as the leading value in sports rights valuations transitions away from broadcast and increasingly into digital native fandom assets. Welcome to D-day for sports rights – India style.

by Tim Mulligan
14 Sep 2021
Saturday September 11thwas a big day for English footballing giant, Manchester United. The team that dominated the top flight of the most competitive football league in the world for two decades, up to...

by Tim Mulligan
16 Nov 2021
Today, November 16th, Peacock finally arrives in Europe with its soft launch in the UK and Ireland via Comcast’s European subsidiary, Sky. At no additional cost, Peacock will be made available to Sky...

by Tim Mulligan
3 Nov 2021
A deliberate strategic change in the core business utility of any company is difficult. For a business such as Netflix, which is synonymous with streaming video subscriptions, diversifying into games is...
No thanks