What the music industry can learn from play-to-earn gaming 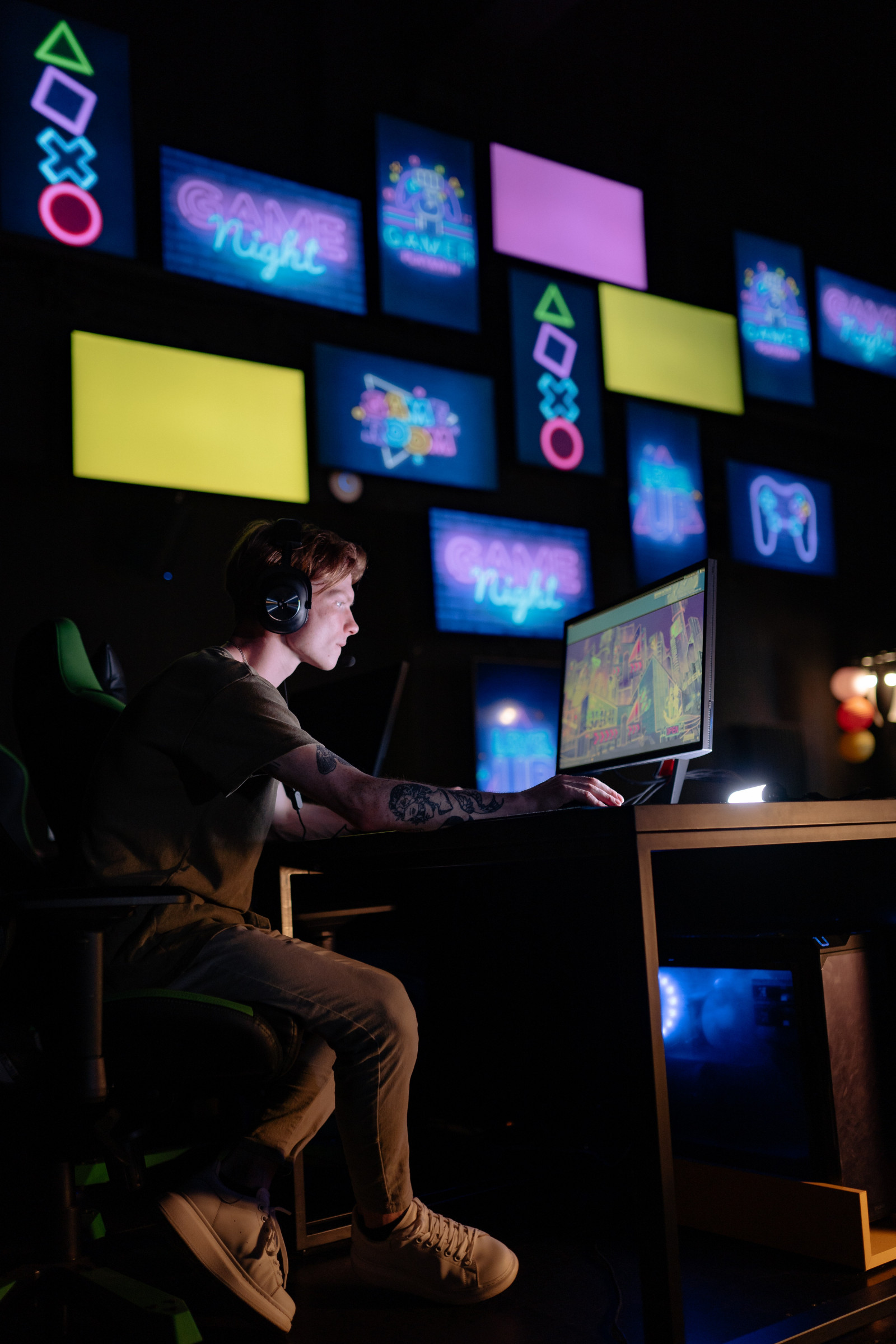 Should entertainment fans be compensated for their fandom? Play-to-earn (P2E), a newly popular school of thought in the gaming space, says yes. People usually play video games for pure enjoyment, but in the attention economy, entertainment companies must give people reasons — not just ways — to spend their attention. This helped give rise to the P2E model, in which players are rewarded for their time spent in a game with virtual items that hold real-world value and can be sold off-platform, from NFTs to virtual land. Rewarded activities could include completing a challenge or something more creative and valuable to the game, like building new game elements.

This notion of financially rewarding fans for the value they create is missing from the music industry. Fair enough — why share revenue with the people you are selling to? Well, not only is the attention economy forcing people to choose which entertainment to prioritise, but we are also entering a world in which everyone is a creator seeking compensation for their work. A new model for rewarding music fandom, “fan-to-earn” (F2E), may be emerging.

Younger generations of music fans want to participate in music, not just consume it. To illustrate this, consider that just 10% of 16-19-year-olds globally listen to curated playlists on streaming services, representing a form of passive consumption. On the other hand, 24% make their own playlists, one-third use TikTok daily, and 16% create content on social media.

So far, the music industry has responded to this shift by offering music fans ways to participate, such as a TikTok dance challenge. But fans receive little in return for their participation. The next step could be a F2E model rewarding fans in a way that incentivises their fandom and creates more value around the artist. P2E games are blockchain-based, but F2E does not have to be. A few potential examples include:

The F2E strategy is already afoot, and both SM Entertainment and Warner Music Group recently announced projects that fit the bill.

K-pop giant SM Entertainment formed a “Play2Create” partnership with cryptocurrency exchange Binance, where users can use tools and IP provided by SM to recreate content and products in the form of “games, music, dance and goods”. Users can then convert this content into NFTs and sell it for profit. This example highlights one of the biggest challenges to F2E, which is that it may require the music industry to relax its ironclad grip on IP. This is a crucial barrier, especially for big labels, but it could present an opportunity for smaller, fast-moving, agile labels to pioneer.

Fans want to participate in the music they are fans of. Rewarding them for their contributions will only strengthen fandom and bring more value to the artist, not less. If the music industry does not lean into this way of thinking, fans might move their creation efforts to other forms of entertainment that do.

“Creativity has no genre”: What it takes to make it in music

by Hanna Kahlert
8 Mar 2022
The last few years have brought huge shifts in the music industry, from the rise of streaming to the prominence of readily-available creator tools. They have also brought cultural changes in music and...

by Ashleigh Millar
2 Mar 2022
It is evident that the music industry’s social media marketing model – specifically on TikTok – is particularly effective in elevating the careers and profiles of the new generation of music artists,...
No thanks