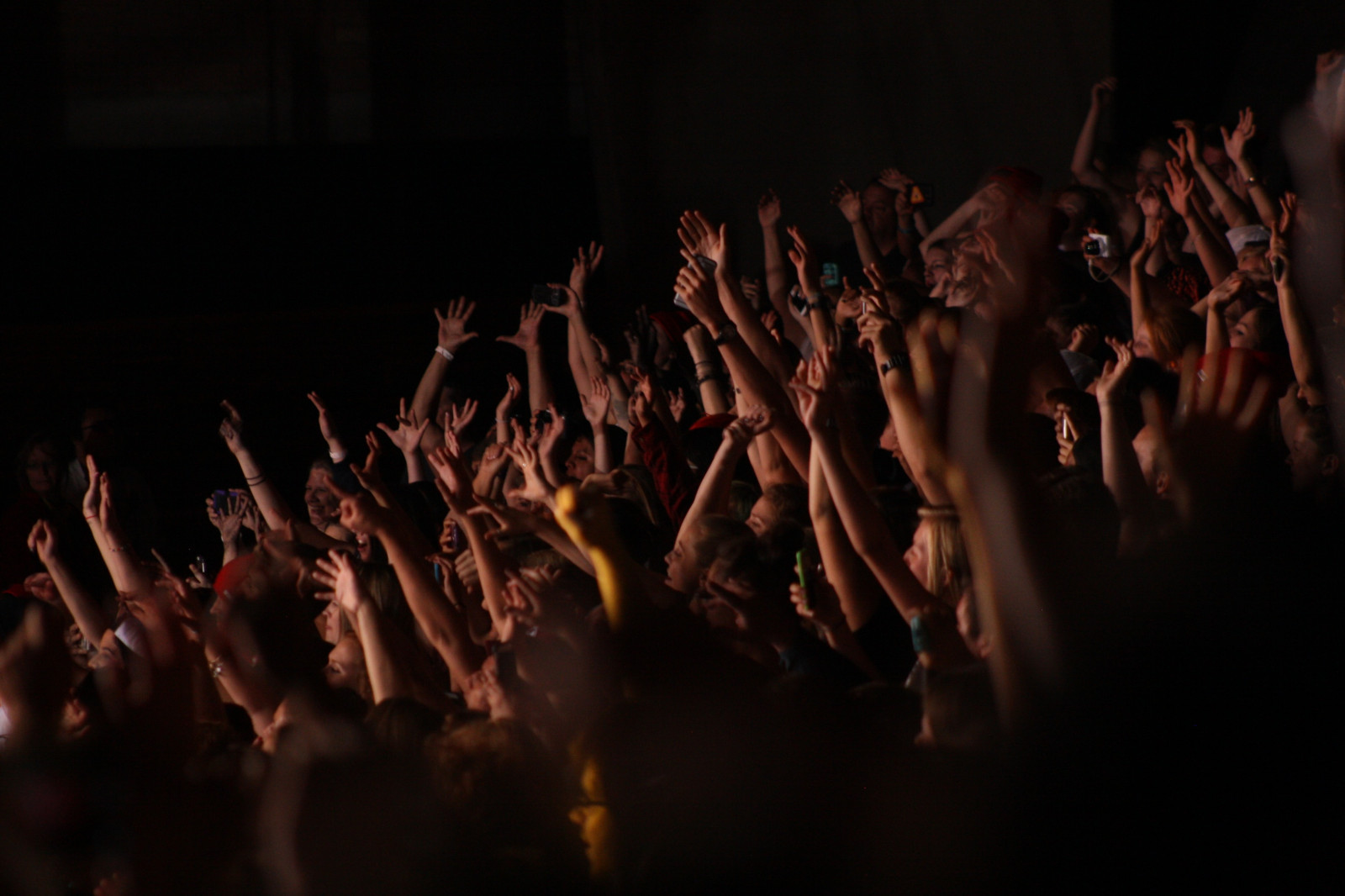 MIDiA has previously explored what it means to be a superstar in today’s industry. Here we go deeper into the fundamental of what it is to be an artist. YouTuber, boxer and rapper KSI achieved his first number 1 on the UK charts after releasing his new album, All Over the Place. Following its release was a ticketed live stream, the KSI Show, which was widely criticised by his fans. However, his fans were even more committed to him after he released a viral YouTube video addressing the criticism on his Reddit forum.

KSI’s audience-first approach is working, regardless of the criticism he faces for the quality of his music or events. His ethos is being implemented in his independent label, putting the focus on signing marketing talent as much as musical talent. What it means to be an artist is increasingly less about music and more about fandom.

The tech industry is shaping a creator narrative, not an artist narrative

Artists reaching number 1 is as much a mechanism of the labels behind them as it is due to their artistic capability. The narrative worth exploring is the artistic process and what that means in the modern age.

The culture of creativity is being defined by platforms and the audiences on them. Platforms are reaping the rewards of modern consumption and driving the growth of the global industry. Global audiences theoretically give any artist a shot at putting their music in front of millions. However, as the UK Government’s DCMS enquiry put it, the talent behind this growth is losing out. Funds for creators seems the be the strategy of the hour, examples being:

Noticeably, these are all funds for creators, not specifically artists. Platforms want creators, especially those that create short and prolific content with their tools. They aren’t in the artist business, they are in the creator business and with social studios, they are building tools to create creators.

Subsequently, we are seeing the rise of creator tools as platforms, with Bandlab recently hitting 37 million users, helped by its highly accessible interface. However, even outside of platform tools, plugins like Starmony are utilising AI to autonomously build hit music around a singer’s voice. The capabilities are there for anyone to take advantage of. With the rise of sounds (Splice, Tracklib), assisted production tools (Izotope, Audiomodern, Algonaut) and beat marketplaces (Airbit, Beatstars), one no longer needs to be an artist to make good music. Furthermore, great music doesn’t make one a successful artist.

Many could argue that there is less artistic merit in the processes that modern tools facilitate. The reality is that now anyone can be a creator, but being an artist is becoming much more than just music. Of course, it has always been so to some degree, but the balance of the equation is shifting. Modern day artists succeed with their talent to simultaneously market themselves, build audiences and create fandom.

KSI has not spent the past decade being an artist. Despite this, he has been building fandom for his artistic endeavours. This has grown into a large audience and a platform to capitalise on their attention, which is driving his growing success as an artist. He is not the first influencer to take on the music industry, and won’t be the last. Ultimately, in the age of creators, successful artists build fandom – a much scarcer resource than great music in today’s music industry.

by Hanna Kahlert
8 Jul 2021
The coronavirus pandemic has hastened a shift to digital life, creating unprecedented opportunity for entertainment. Streaming is now the default for video and music consumption for mainstream consumers,...

by Mark Mulligan
18 Jun 2021
When the history books are written about our current times, the rise of creator culture will likely go down as one of the most impactful paradigm shifts. It is a dynamic that extends far beyond music,...
No thanks