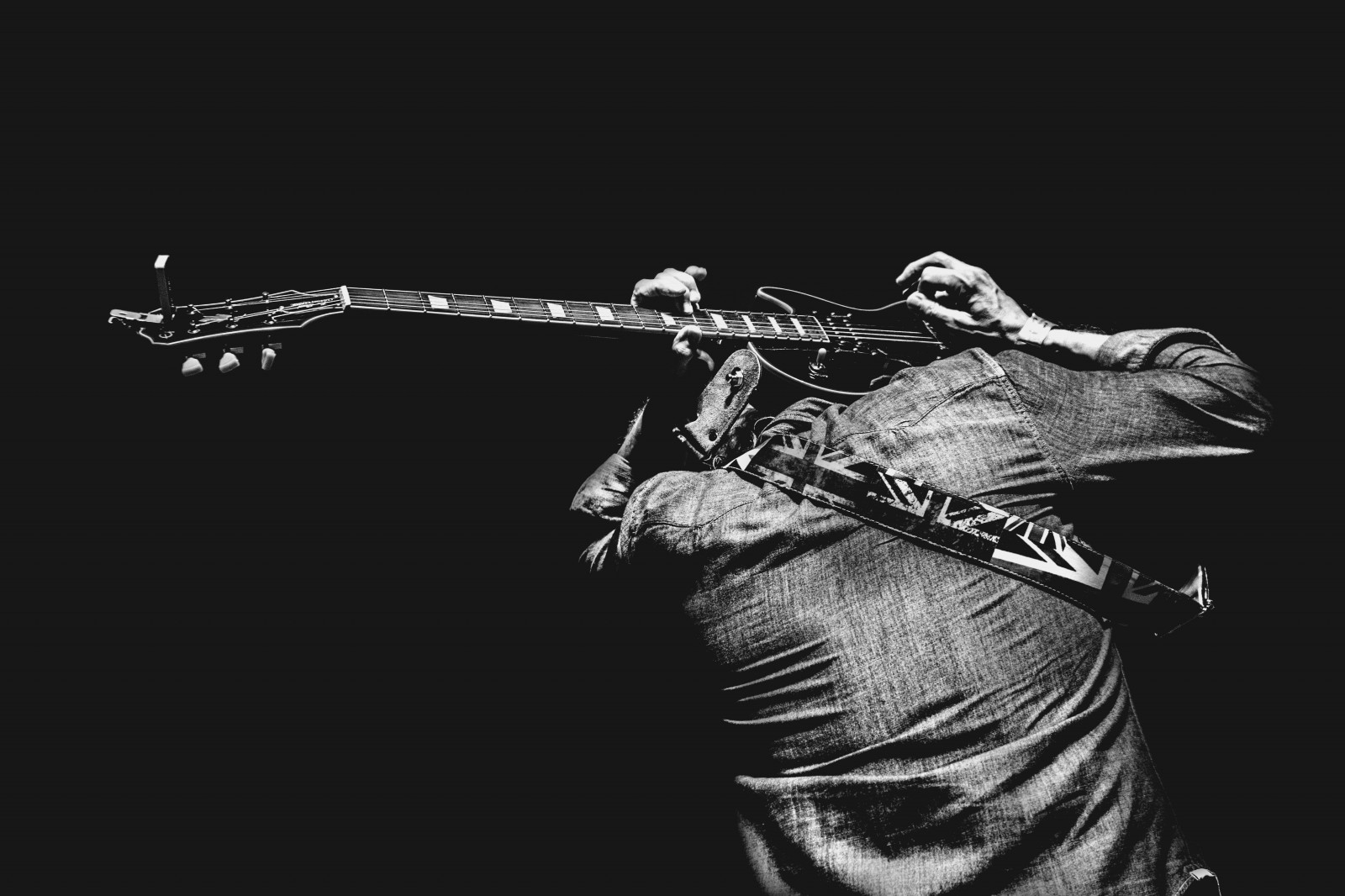 It is growing ever-more difficult to generate a singular ‘big hit’. Awards shows have always had their issues with keeping relevant, but with streaming for both music and video exponentially increasing the amount of content released while simultaneously diluting the social context around big releases, a saturated attention environment makes it increasingly difficult to judge just what is ‘award worthy’ – and who it is that will care.

The Academy Awards this year made some efforts to meet the challenges, choosing young Chinese director Chloe Zhao for Best Director and Anthony Hopkins, an old hand, for Best Actor – slightly undercutting the artificially-generated hype over expectations the choice would be the late Chadwick Boseman. Yet, how big a hit could Nomadland expect to be amid the hundreds of Original shows and films coming out on the numerous streaming platforms all launching over the last year – and how many people remember Anthony Hopkins for a role more iconic than Hannibal Lecter thirty years ago?

Not that these films and actors are not worthy of credit. However, the fact is that simply filtering through all the content is already difficult enough for consumers trying to choose how to spend a weekday evening. It is even more challenging for award show organisers trying to grade it all to find anything objectively considerable the ‘best’.

Following on this trend, this week the Brit Awards made some easy choices; Dua Lipa, Taylor Swift, The Weeknd, Billy Eilish and Harry Styles. These artists are undeniably good, and undeniably popular. Should any of their songs come on, most people in a room would know the tunes. However, much as with the Academy Awards – popularity accounts for little anymore amid a plethora of output on (relatively) egalitarian platforms. There is no more queuing at midnight for the first crack at a release. As of this year, there have been no debut tours, or box-office weekends. There are just streaming platforms and Twitter updates, all of which are lost in a cacophony of choice.

Adding to this constant output of attention competition is the rise of independent creators and user-generated content (UGC). Creator tools have brought consumers into the outer edges of the creator funnel, resulting in the rising popularity of apps like TikTok, which can shoot unprepared individuals to overnight fame and back again faster than a label can shuffle the paperwork necessary to sign them. While once an artist could only dream of far-off fame in the distant future, now anyone can become viral overnight – and, as the (truly, far too iconic) Incredibles quote goes, “when everyone’s special… no one will be”.

Fame no longer seems out of reach, so those who are the subjects of it no longer seem so far away. Younger icons (or rather, icons of the younger generation) like Billie Eilish, Lil Nas X, and even Harry Styles make a point of staying out of the limelight unless they are using their platforms to further important messages; this is a standard expectation of ‘platform’ amongst a generation when platform is imminently possible.

When ‘consumers’ become ‘creators’, creators of fame no longer hold the implicit perceived value of the unattainable. Their output is judged on merit, rather than purely on hype. As independent creators grow their presence and expertise, they build up their own niches of superfans. Many of these superfans may well know who the big stars are, but still care for their near-and-dear niche creator far more personally. As consumers are faced with an ever-growing body of content now competing for their time, attention and sentiment, they increasingly choose based on personal values, sentimental affinities, and individual tastes rather than the rule of the increasingly-complicated masses.

The ‘superstar’ may still have some time left. The big record labels and incumbent film production studios with their substantive marketing budgets will continue to shape the market, greatly assisted by older audiences less keen on discovery and UGC. However, the era of the savvy-switcher, armchair creator is now also dawning, as Gen Z rises to market prominence – and they will bring with them a new dynamic of what it truly means to be a superstar.

by Mark Mulligan
16 Apr 2021
Regular readers will know that MIDiA has been analysing the creator tool space for some time now and building the case for why the changes that are taking place will be transformational not just for the...

by Tim Mulligan
11 May 2021
MIDiA’s webinar last month on future-proofing growth and curtailing subscriber churn post-pandemic focused on the emerging trends which will define the next year as we emerge from the COVID crisis, and...

Jim McCullough
13 Oct 2021
Gen Z superstars will be here and gone, through a constantly rotating revolving door. There won't be any kind of lifetime connection with an artist, like there has been over the past 50 years. Music and artists will come and go. What's left of 'record companies' will just continually trot out the same product with new packaging. There won't be any Zeppelins, or Aerosmiths, or Van Halens, Doors, or even Grateful Deads. The short attention span of Gen Z will not allow for that generation to remain faithful to any artists, even their short term favorites.
No thanks