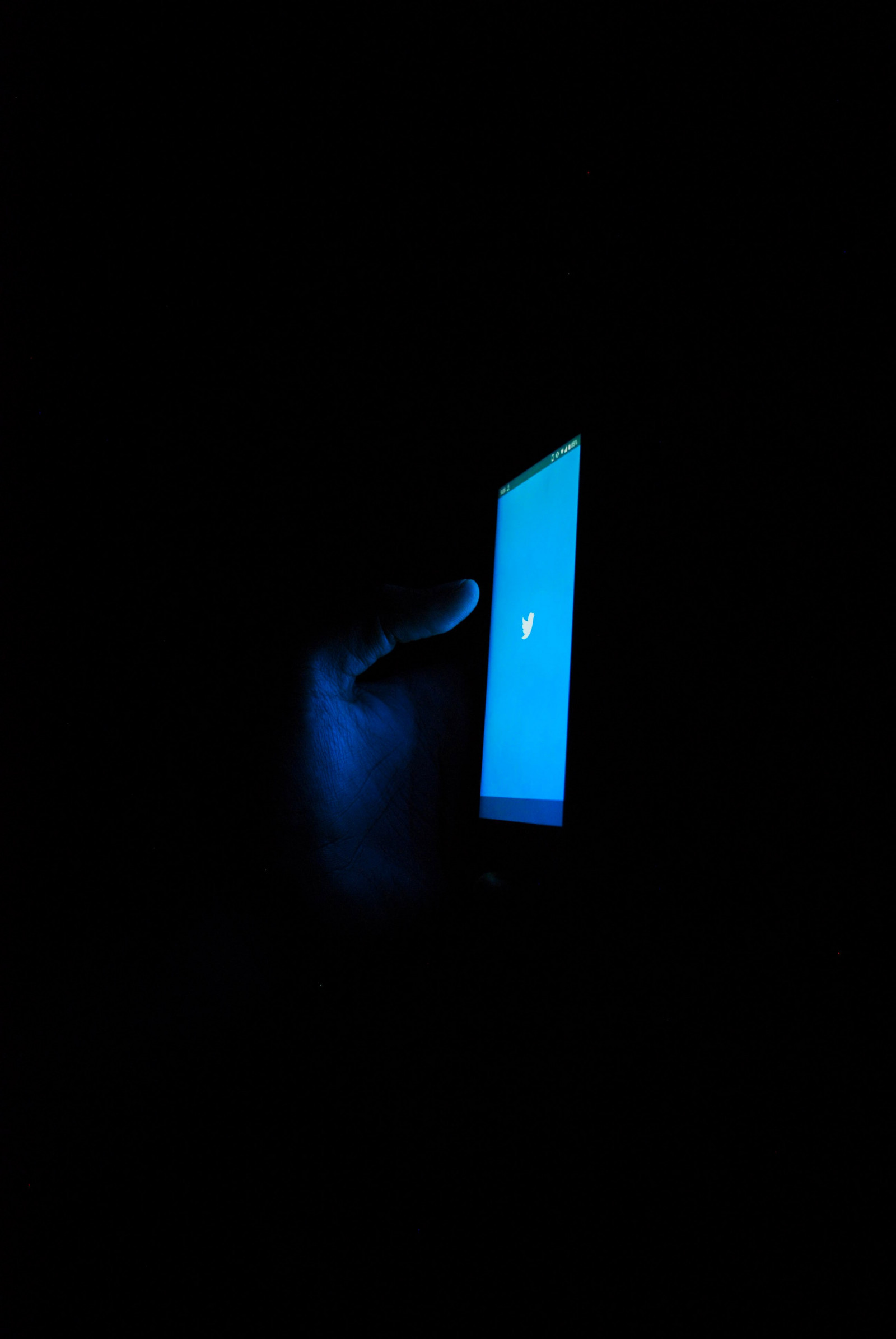 When we wrote about Elon Musk’s bid to buy Twitter back in April, the idea that it would actually happen seemed far-fetched. Now, of course, Musk really is in charge, and the fate of the social platform, which 24% of consumers use weekly, is unclear. Musk has floated some controversial changes to the account verification process, unbanned Donald Trump, and raised many concerns about hate speech on the platform, prompting music artists, like Toni Braxton, Jack White, and Sara Bareilles, to quit Twitter entirely.

For the music industry, Twitter has long served as a marketing tool, sounding board,  home for stan communities, and as a finger on the pulse of culture. It actually matters less whether Twitter survives as a company, and more how its cultural capital fares. If Musk’s takeover diminishes the platform’s cultural capital, here is what could happen:

Fandoms could dismantle — or migrate

Twitter is the chosen headquarters for dozens of music stan communities, such as Taylor Swift’s Swifties, the BTS Army, Rihanna’s NAVY, and Nicki Minaj’s Barbz. This is where fandoms build and form bonds, share information about ticket on-sales, and organise mass streaming parties and other initiatives designed to boost artists’ standing. This type of self-sustaining community takes the pressure off the artist to constantly engage and inform. Twitter is also home to many scenes that deeply influence music consumption. Perhaps most important (and most outraged by Musk’s takeover) is Black Twitter, the decade-old community that — in addition to spearheading social movements and meme culture in equal measure — has helped launch releases like Migos’ ‘Bad and Boujee’ and Gunna’s DS4EVER to hit status, once even driving an Omarion resurgence.

Musk’s takeover may not be enough for these fandoms and scenes to fizzle entirely, but it will disrupt them. Musk could change or eliminate the tools and features fandoms use, and his polarising personality is already prompting some members to quit the platform. As a result, fandoms might migrate elsewhere, or accelerate the migrations to TikTok that are already happening (see #SwiftTok). Enterprising platforms might take this as an opportunity to pick up fandoms and scenes, and become more influential in music (Discord seems like a possibility).

Marketing and strategy teams could lose a key tool

Few artists would likely consider Twitter their key platform for posting. But, because Twitter is so important for their fandoms, it has become key for music marketing and decision making. Many artists and their teams — SZA is one example — use Twitter as a sounding board for testing ideas and understanding what fans want. Unlike any other social platform, Twitter offers a stream-of-consciousness feed of everything music listeners are thinking, and its relatively older userbase offers a window into a different demographic than TikTok and Instagram. For example, A&R teams monitor fans’ tweets about new albums to help choose which song should be the next single. Of course, Twitter also regularly launches official campaigns for music releases and events, such as creating special emojis to accompany album hashtags. All of this would be more than just a shame to lose.

Finally, labels and publishers — and particularly the National Music Publishers’ Association — have often name-checked Twitter as the next social platform they will eventually go after for music licensing agreements. Licensing on emerging platforms is becoming ever more important to the music industry’s bottom line. If Twitter’s cultural impact diminishes, and it is no longer a place where music fandom and culture thrive, will its potential for music revenue also fizzle? Probably.

All that said, the wider takeaway is how delicate social media ecosystems are in general. New leadership, company pivots, and other changes might not kill a platform, but can deeply disrupt the culture within it, rendering it less relevant and useful for creators and entertainment industries. Creators may find they have been building on rented land, and must rebuild fans and audiences from scratch on another platform, often losing crucial data and content in the process. The truth is, this could happen to any platform. Perhaps we should all take the growing calls for a ban on TikTok more seriously, too.

by Ben Woods
29 Nov 2022
After collaborating with the social media influencer IShowSpeed (Speed) earlier this month, Sky Sports was left with a bitter taste. Speed, who has amassed 13 million subscribers on YouTube for his livestreams...

by Mark Mulligan
25 Nov 2022
Music start up Utopia just announced a round of layoffs , fitting into a much bigger dynamic that may reshape the entertainment landscape. There are many reasons why the coming global recession will be...

by Perry Gresham
25 Nov 2022
This month Microsoft released the results from a consumer survey they commissioned into Christmas-period gaming habits. According to the survey, video games are a more popular seasonal activity than either...

John Gaenzler
8 Dec 2022
It is definitely time for artists to start migrating their fans off of third-party platforms on which they have no ownership of the fan relationship or data. Further, with Web3 comes decentralization and a greater need for authentication of artist IP and brand.
No thanks