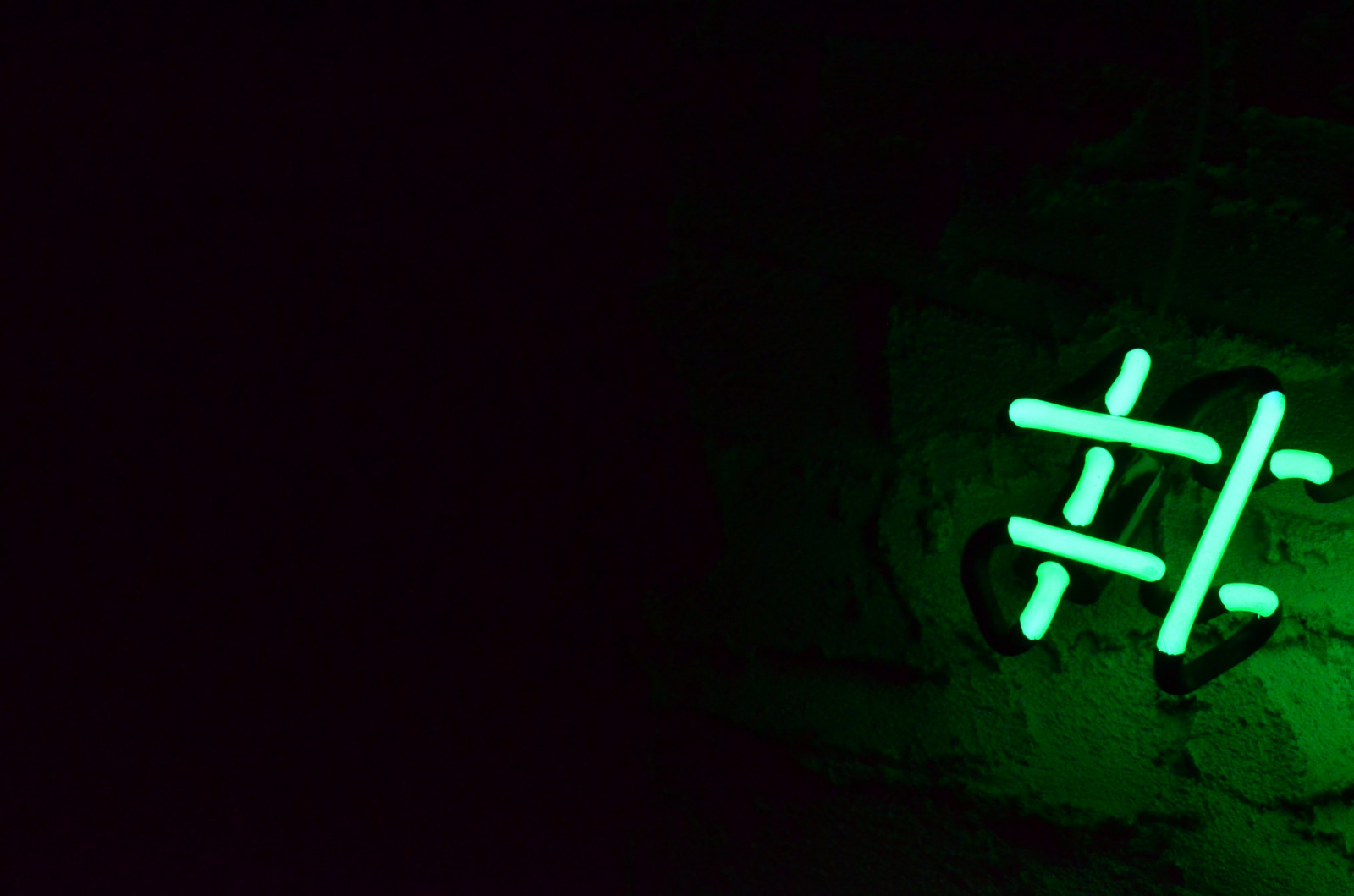 In a turn of events, Elon Musk has backed out of his dramatic, very public proposal to buy Twitter. It is a broken courtship characterised by bad-faith public exchanges, on-platform polls, and plot twists.

In the three months since the initial deal was signed, Twitter’s stock has plummeted more than 35% from Musk’s offer of $54.20 per share, and a recent internal memo has indicated that the company has not lived up to its business and financial goals. For the deal not to go through now would mean serious problems for the social platform. Thus, Twitter is now suing Musk to complete his purchase, arguing that he has an obligation under the agreement that he initially signed.

Musk claims that he is terminating the deal over the company’s unwillingness to disclose spam bot numbers; the company has provided a figure of 5% as the number of active accounts which are bots, as well as providing methodology statements (which it alleges Musk did not read), whereas Musk claims these figures are not adequate. In the lawsuit, Twitter has entered as evidence several instances of Musk himself tweeting about bots prior to and during the acquisition, indicating that he knew about them before walking into the deal. Rather, the social platform claims in its suit that “Musk refuses to honour his obligations to Twitter and its stockholders because the deal he signed no longer serves his personal interests… Musk apparently believes that he — unlike every other party subject to Delaware contract law — is free to change his mind, trash the company, disrupt its operations, destroy stockholder value, and walk away.”

Not an amicable parting – and, should Twitter win its suit, an interesting beginning to a marriage of necessity. If indeed Musk is getting cold feet because of the actual effort and investment required to run Twitter and turn it more profitable, if forced to purchase it by the lawsuit, he may decide to leave it largely alone rather than risk destabilising one of his own investments (willing or otherwise). He is not against tweeting about Tesla, which has resulted in fines for market manipulation, and has throughout the process of the Twitter acquisition been very open about his derision for the company, its leaders, and how it is operated. These actions  have likely contributed to the drops in its stock value; perhaps, should he own the company, he would change his tone. Yet, rational pragmatism is not exactly Musk’s go-to business strategy; he is more of a ‘do it for the meme’kind of guy. It is equally likely that he will begin to change the platform to his liking, or even encourage its failure from within – much as Vine crumbled beneath Twitter’s ownership back in 2016. In short, the future of Twitter is in the hands of a billionaire and the Delaware court system.

The future of Twitter is no small thing for entertainment more broadly either. Twitter is one of the top social platforms, lagging marginally behind the Facebook trifecta, TikTok, and Snapchat among certain age segments. However, the bird app plays a special role in the social ecosystem. Instagram is for photos; Facebook for local drama and ‘life hack’ videos; Snapchat sending photos to friends; TikTok for posting videos for the world to see. Twitter is the world stage of lightning-fast discourse about in-the-moment events. It is the platform that news outlets turn to when looking for information from those at the scene (try watching a ‘breaking news’ segment without Twitter coming up at least once). It is the first point of contact for everyone from movie stars to political parties (it is now standard for either to release written statements on the app). While Twitter itself may have a lower number of weekly active users, screenshots of its platform’s written medium circulate across the other apps, reaching cross-platform fame, while the reverse cannot be said of any of the other apps. No other existing app really competes for the same kind of attention, and therefore would be able to fill this role. Without Twitter (assuming the app either dies or is changed beyond recognition), another platform would have to appear or step up; would it be Truth Social? Would Facebook see a renaissance of cultural relevance? Or would it be a new platform ready to change the social scene as TikTok has done?

Social platforms have become much more than places for dog photos and neighbourhood gossip. They are content platforms in their own right, but with the content sourcing being entirely user-generated. Their algorithms ebb and flow with the cultural zeitgeist, making trends hard to keep track of and harder to influence. Musk has moved to take Twitter in hand as a sort of culmination of the GameStop stock effect; users taking ever more autonomy over the platforms they use, through basic tools simplifying the processes that once took years of expertise and financial backing to do. Musk garners hype to game his image the same way crypto enthusiasts use hype to game the values of their chosen coins. Whether he wins or loses this court case will not only decide the future of Twitter, but will set the tone for audiences being in control as we move into the lean-through dynamics of Web 3.0.

Spotify is courting gen Z, but is it enough?

by Tatiana Cirisano
13 Jul 2022
Spotify just made its first games acquisition by snapping up Heardle , a popular online game where players compete to guess a song by its opening notes. Heardle will remain a standalone website for now,...

by Tim Mulligan
12 Jul 2022
The film industry could be forgiven for thinking that the COVID induced disruption of the previous two years could be written off as an aberration in the long-term dominance of the live theatrical view...

by Kriss Thakrar
12 Jul 2022
It has been an excellent year for the music industry as it enters a new era of growth . While streaming has been at the heart of this growth, there is an underlying tension between platforms and the artists...
No thanks