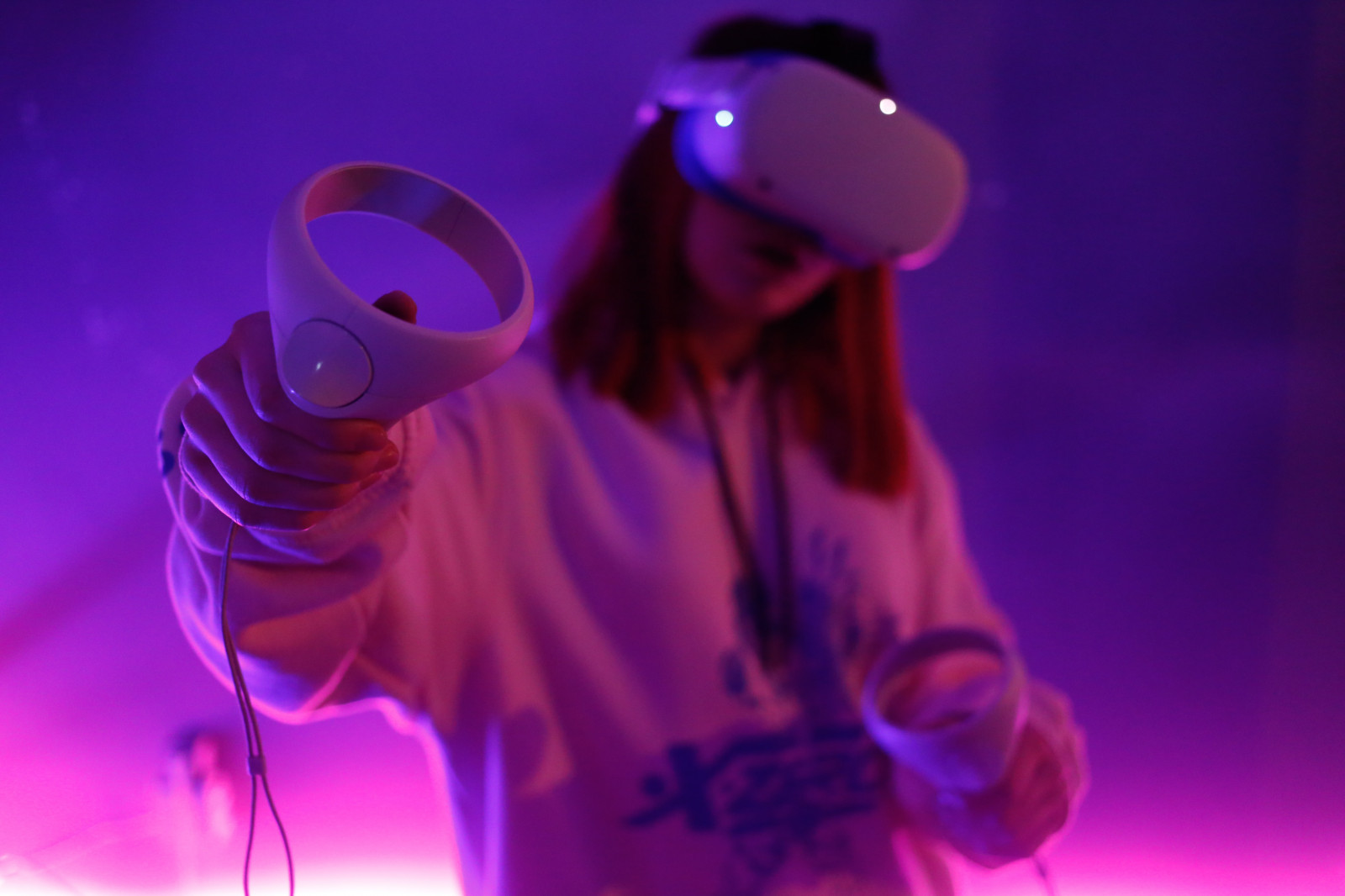 The new world of virtual reality (VR) has felt closer over the past ten years than ever, but is still just over the horizon.

The main sticking point is adoption: currently just under one in ten US gamers has a VR headset, dropping to around 1 in 20 in western Europe and even less in other tracked nations (MIDiA Research survey data). This broadly correlates with Sony’s sales numbers for PlayStation VR (PSVR), with a 4% “attach rate” between the PS4 and PSVR (meaning that PSVR sales were 4% of PS4 sales).

VR has been held back from the mainstream by a number of factors. Firstly, the high hardware costs – initially high-resolution VR was exclusively available to those with high-end gaming PCs. Even now that PSVR and Oculus Quest have reduced barriers to entry, the cost of the VR headset itself (several hundred pounds) puts off many potential consumers. Fundamentally though, gamers have not yet been sold on VR. There is a lack of VR content relative to the vast amounts of content users can engage with in traditional ways. Until this gap narrows, VR will face an uphill struggle to justify its price point. It still lacks a “killer app” and has work to do in building a large library of VR game ports. It is still seeking a true purpose. Enter the metaverse…

Is VR inexorably linked with the metaverse?

Yet still, there is almost a magic to VR and a constant feeling like it is on the verge of breaking out of its niche. Its backing by large multinationals Sony and Meta (formerly Facebook) adds credence to this. The metaverse could hold the key – if it is to truly take off as a concept, users will likely interact with it through immersive VR or augmented reality (AR) technology.

Unfortunately, this opportunity brings with it new challenges. For a graphically realistic and interesting metaverse, the hardware requirements will be significant, but for the metaverse to be fully populated the barriers to entry must be kept low. These two factors will be in constant tension. Game streaming could help to address part of this concern, removing the need to own powerful and expensive games hardware.

The industry should be cognisant of the effects of splintering across different platforms, and the temptation of “walled garden” ecosystems. The Oculus Quest was initially criticised for being restricted to only using applications from the Oculus store, though this has since changed after customer backlash. The ability for any VR device to access any VR app is vital, at least until there is enough compelling content within each walled garden. This is especially true while user numbers remain low – cross device compatibility could result in faster growth rates in VR’s early adoption stages, and would be a big boost to any upcoming online worlds. The icing on the cake would be cross platform compatibility – particularly opening VR worlds to non-VR users. Any aspiring metaverse should first aim for widespread adoption.

Sony may take a different approach, seeing VR as another bolster to its device-protected strategic moat, which was once just the console.

A metaverse is hard to define, but you will know it when you see it

In recent years we have seen a couple of quasi-metaverses. The most notable of these being Pokémon Go, effectively a games world overlaid on top of real life through AR features, achieved without the use of AR glasses or a VR headset. While a fun and extremely successful game, it seems to lack the universality, adaptability, and social features associated with the term metaverse. Roblox is currently perhaps the closest thing in games to an early metaverse, fulfilling most of the essential requirements: it is a 3D interactive virtual world, it contains a huge array of user generated content (UGC), and it has its own currency and creator economy (users who develop in-game content earn money by creating and selling in-game items, or simply by making minigames which engage users). It does not, however, use cryptocurrency or other web 3.0 technologies that might be associated with the concept of the metaverse. The economy is instead centralised and built on a proprietary currency called Robux. Our idealised vision of the metaverse is also photorealistic, as opposed to Roblox’s cartoon style. Meta already arguably has a metaverse, with socialising, commerce, and self-expression – lacking only the interface to bring it all together.

The future of VR

Sony has no plans to drop their commitment to VR, with an updated PSVR headset releasing next year. They have also re-committed to motion controls, with updated controllers to replace the now dated PS Move. VR as a whole continues to grow, with worldwide revenue reportedly more than doubling in 2021 compared to 2020. To keep on this path, VR companies need to convince gamers that VR is a “need to have” rather than a “nice to have”, through more “must play” VR games, unique cross-entertainment experiences, and successful adaptations of existing titles. In the medium term, the dream of a fully immersive metaverse will be a key determinant in whether VR breaks out of single digit penetration.

by Mark Mulligan
26 Aug 2022
When change happens it often takes the perspective of looking back years, or even decades, later to appreciate just how meaningful that change was. Other times, it happens so fast that it can be difficult...

by Tatiana Cirisano
25 Aug 2022
It is becoming increasingly clear that the future of the user interface looks like a TikTok feed. Companies from Meta to Spotify and Amazon have tested TikTok-like feeds that are focused on discovery,...

by Annie Langston
24 Aug 2022
Apple has been quieter than its other podcast competitors in the past, but it is continuing to develop its audio offerings. Apple’s most noteworthy attempt to expand its platform thus far was introducing...
No thanks