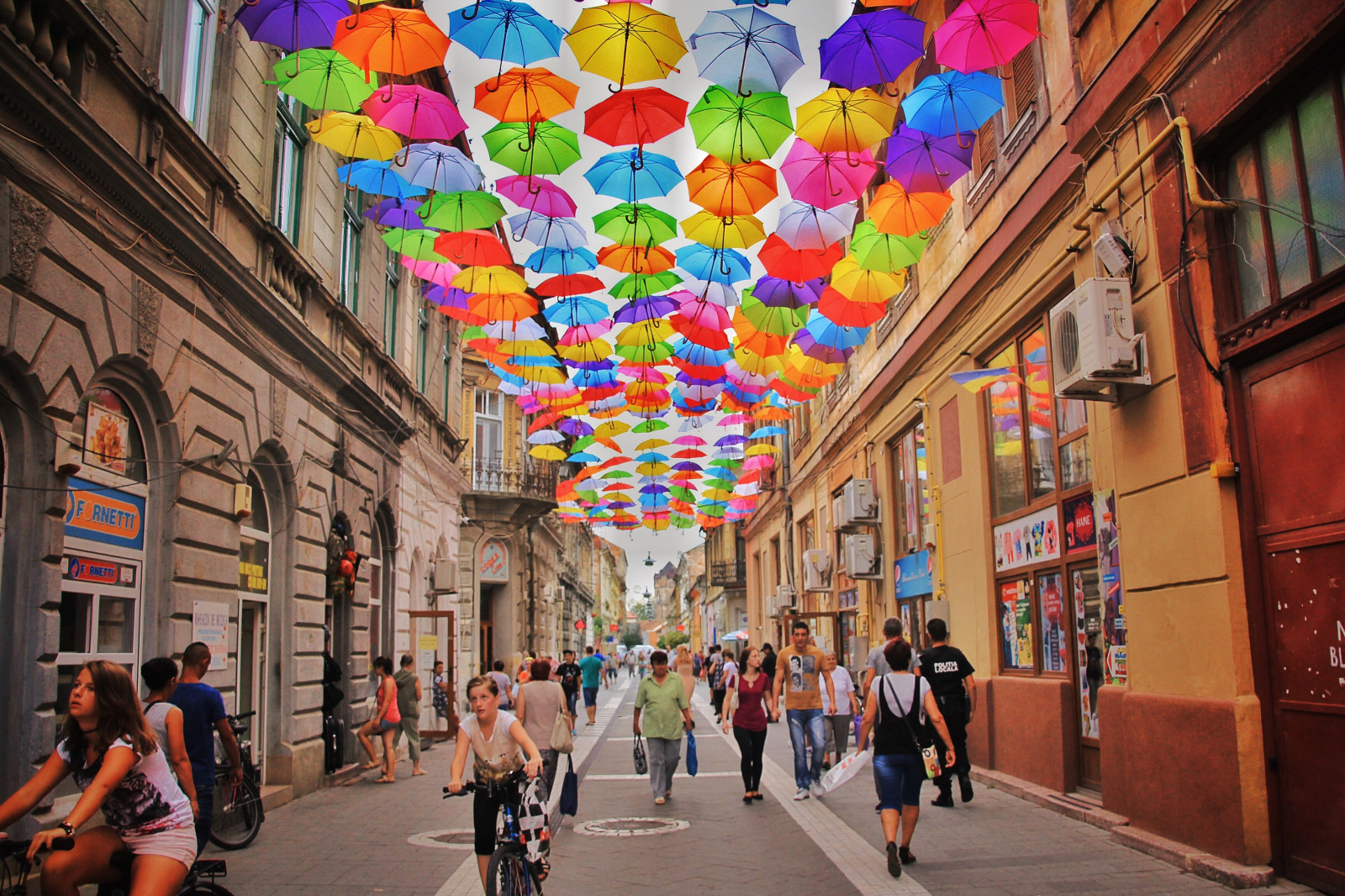 When the first season of Stranger Things entered the zeitgeist in 2016, its set, soundtrack, and all-around vibes fit perfectly with the 80’s cultural revival of the time. Americana ‘hipster’ was out, and retro was in; neon clothes took over the streets and House  beats dominated the airwaves. The films and shows of the early 2000’s had featured leftover 90’s flannels and carefully curated indie soundtracks with the likes of Death Cab for Cutie; the early 10’s took on a more digital electro-style, with CGI prominent in films, and the digital-enabled hyperrealism and heavy bass pushed by technology into becoming a trend of its own. But in the later 2010’s, with uncertainty in the post-2008 financial crisis and newer political unrest on the horizon, looking back began to be the way to move forward.

Now, however, in the wake of global disruption and the mainstream launch of numerous streaming platforms to consume all kinds of individually curated content, the trends seem to be coming and going faster than ever. New fashion is largely a mashup of older trends, with revivals of nearly every decade finding their own cultural niches on TikTok, in playlists, and on shows, from the romantic renaissance of Bridgerton to the retro sci-fi of Dune. Even Marvel, one of the biggest film franchises to-date, is basically a recreation of the comic book lore for a modern medium. It all begs the question: what is big out there that is actually new?

Indeed, this is indicative of a larger cultural crisis of identity as the growth-driven excitement of societal evolution is faced with the concrete endpoint of finite resources. The climate crisis is driving calls for sustainability and a pivot away from finite extraction and consumption practices, but the requisite big moves are yet to happen. Inertia is just as much a law when it comes to social realities as physical ones, it seems. As for tech, the cultural driver of the last two decades, new innovations are looking more and more like iterations than inventions. NFTs and crypto (not to mention the three decade-long promise of VR)  have been hyped as solutions and new directions, and the metaverse is being advertised as the new world of digital, but are they to be as big as advertised? Current indicators point to no; they are simply new versions of pre-existing phenomena, or vehicles for existing companies to sell new products.

With the cultural trends coming and going faster than ever, with nothing seeming to stick, what comes next? Or, for entertainment, if art that stands the test of time reflects the underpinning cultural realities of the day at hand, what exactly should it be reflecting?

It should come as no surprise that culture is scrambling to come to grips with its own current realities. The world-changing global events are coming thick and fast, with every new week offering something worthy of years of reflection and response. This rapid-fire cycle of new news is enabled and perpetuated by the hyper-responsiveness of the social platforms, and, rather than hold steady, traditional news outlets are trying to keep up despite not having been built to work at the same pace. No wonder culture is changing so rapidly; nothing, from news to content, has enough time to stick. Thus, the trends that hold ground are those which precede these chaotic times and have proven their value (and memes, of course, which are at once timeless yet constantly evolving, nonsensical yet poignantly accurate, and communally owned yet ownerless, thus making them useless to entertainment companies but valuable to the consumers who communicate through them).

Stories are what people turn to when they are unsure of the future. They provide roadmaps and guidelines on how to act and what to do. Current entertainment is largely fragmented, offering every kind of historical take and modern commentary, but providing little in the way of how to deal with a new world unfolding (except, perhaps, for games, which often offer more adrenaline-inducing, active storylines). As the cultural trends rotate faster and faster, and competition reduces new stories to content fodder for the digital-consumption machine, the things that will stand out – and stand the test of time – will be those bold enough to offer new solutions, challenges, and creativity, rather than momentary reflections of a rapidly moving stream. Independent creators are at the forefront of this opportunity, but the algorithms they must abide by force them to conform more closely to pre-defined norms than the larger companies with marketing budgets – thus, paradoxically, making it harder for them to capitalise on it.

Overwhelming changes are coming thick and fast, and yet underpinned by an inescapable sense of stasis. This paradox is not indicative of some sort of ‘end of history’. Some respected theorists thought the same in the early 90’s, and thirty years later, it is clear that they had it wrong. What it does indicate is change on the horizon – and not little changes at the hands of yesterday’s earth movers, but something new, unexpected, and profound. It may not happen today, or tomorrow, but it is not so far away as perhaps would be comfortable. Culture is due a renaissance, and so is the entertainment ecosystem which reflects it.

by Tatiana Cirisano
18 Aug 2022
We have heard it (and said it) many times before: the music industry has never been as competitive as it is today. But the challenge is not just that today’s landscape is ultra-competitive, it is also...

Podcast discovery is getting a TikTok facelift

by Annie Langston
18 Aug 2022
Podcast discoverability continues to be a core challenge for audience platforms, audio creators, and listeners. With the rise of the creator economy, more voices are entering the space, which increases...

by Mark Mulligan
18 Aug 2022
Everyone is a creator! Or so goes the dismissive put down of many a traditional media executive when talking about the creator economy. But regardless of what your perspective on the creator economy might...
No thanks