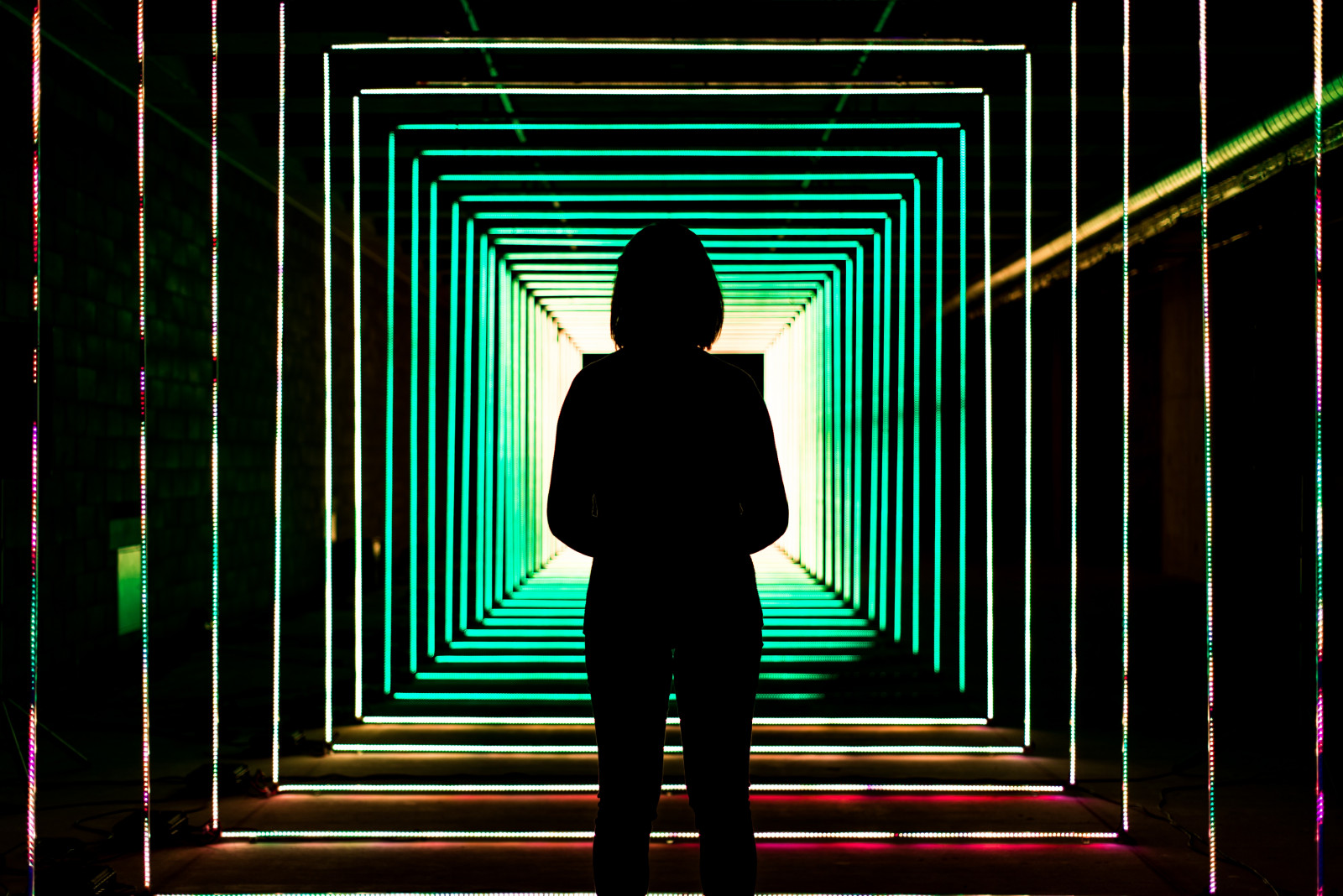 The coronavirus pandemic has hastened a shift to digital life, creating unprecedented opportunity for entertainment. Streaming is now the default for video and music consumption for mainstream consumers, bumped up by the 12% of additional entertainment time during the pandemic. However, this has sparked an arms race of content proliferation which is already reaching a breaking point with value.

The music industry value chain is already nearing this breaking point with streaming not providing enough remuneration to creators for them to make a living, and many new creators choosing to go via an independent route where they can produce, distribute, and directly market themselves. TV and film distribution has pivoted towards streaming services predominately owned by tech and media majors, which are investing significantly in increasing amounts of content. The creator boom is coinciding with a content investment boom to create a negative feedback loop – the more there is, inevitably the less valuable it becomes. This is a basic rule of market economic theory.

Add to this the inherent hits-based nature of entertainment where the majority of all content fails to resonate widely enough with consumers and so eludes financial success, and the warning signs are starting to flash. Streaming subscriptions are already poised to overwhelm cost-stretched consumers. Meanwhile, advertising is still playing catch-up with the digital-first era as younger demographics increasingly disengage from generic legacy advertising models.

The continued proliferation of creator tools has stretched from music through to the early stages of video and even games, with Roblox being the first to allow consumers to design their own games – but potentially only the beginning of a learning curve which will imbue consumers with the skills and desire to make their own of everything.

Whether the emerging digital creator trend is robust enough to start competing directly for mainstream consumer engagement at scale remains unproven. However, the shift towards a new way of engaging with content is building. This is occurring at exactly the same time that audiences are being tempted by ‘in real life’ (IRL) entertainment alternatives as the global COVID-19 pandemic starts to recede, following mass vaccinations and the ending of lockdowns. And in the background lurks the ever-present risk of an attention recession, as long-term peak attention trends return with a vengeance.

While the new wave of video streaming disruptors are battling each other to win market share in a saturated environment, the millions of self-empowered digital creators offer a glimpse of a more nuanced digital content landscape. In an increasingly lean-in world where value can now be found in bespoke relevance and tailored responsiveness, engaged relevance might come to mean as much as basic consumption be that viewing, listening or even playing. What remains clear is that the future of content will not be the same as what has come thus far through the digital revolution. Co-option of these creator trends will increasingly become a must for future-proofing digital content consumption.

by Hanna Kahlert
10 Jun 2021
Due to generational shifts, the passage of time, and pure competition from other entertainment alternatives, social media is changing . Younger users are flocking to fast-paced, original content-driven...

by Hanna Kahlert
13 May 2021
It is growing ever-more difficult to generate a singular ‘big hit’. Awards shows have always had their issues with keeping relevant, but with streaming for both music and video exponentially increasing...

by Hanna Kahlert
3 Jun 2021
Creating something which will please audiences in the moment and also have resonant staying power among the surrounding culture is a puzzle faced by the content strategists of today. It is also the age-old...
No thanks