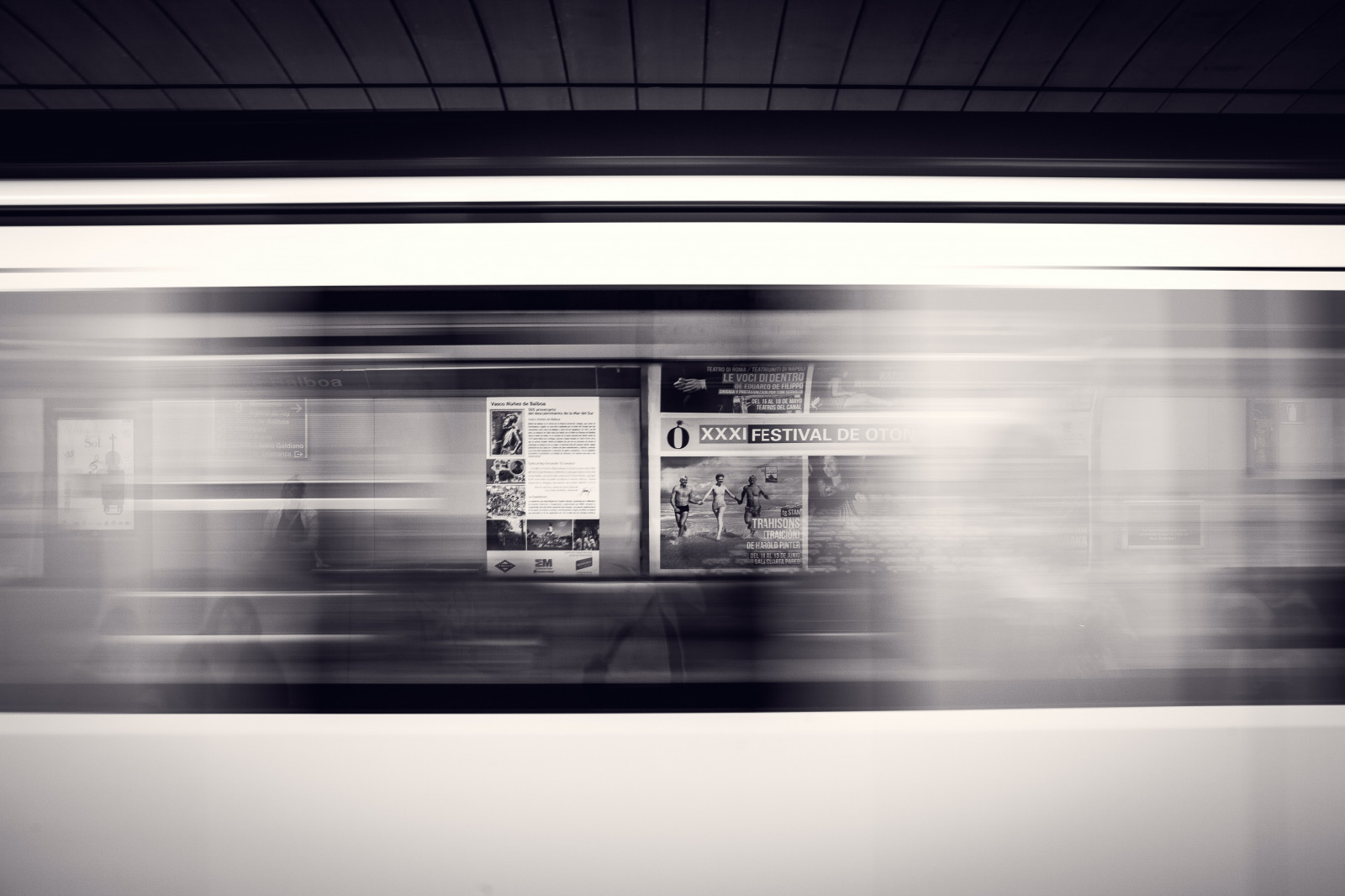 The tragic turn of events last week in Ukraine have shaken Europe and the world. People are frightened, politicians are tense, markets are volatile, and no one knows what will come next. However, as news has emerged of the situation, an interesting phenomenon has become clear: while robust reporting may be difficult to come by, and official communication lines are intermittently down, digital natives are keeping tabs on the situation through social media.

While Al Jazeera pans a camera across protesters, and Sky News looks at airborne footage of smoky city streets, the more digital-savvy have only to search a set of hashtags to view short-form videos of soldiers and civilians from both sides of the conflict – from their own perspectives. TikTok users speak to their cameras as they walk through a city with missiles flying overhead, shelter underground in metro stations, and participate in protest marches. This is news at its most personal.

The line of communication does not end there. The lean-in and lean-through habits of these digital natives are prompting all sorts of follow-on behaviours. Across the world, they are sharing official posts from the Ukrainian government’s Twitter account on their Instagram stories. They are spreading the link to funding sites by posting them in their bios. Updates on policy responses, headline situation changes, and takes on what comes next are all going viral on Twitter. The political situation is being explained (albeit inexpertly) in parody TikTok skits. Memes of video clips with ironic song backgrounds are garnering likes by the millions. This is also news at its most engaged.

Social (media) activism is nothing new. It was, for example, evident during the BLM protests of 2020, ranging from the somewhat problematic black squares across Instagram, to the crowdfunding of activist groups. Protests organised on social media resulted in statues being toppled and legislation being changed. In a cultural climate of institutional mistrust and official news often being locked behind paywalls, cluttered with advertising, or simply perceived to be biased, getting news from immediate, on-the-ground sources or from a trusted community took on new importance. Social media stepped into the gap then, much as it has this time around – if for different reasons.

Just as creator tools have reduced the necessity of a label for an artist to have a music career, and the gamification of investment has removed the veil of mystery from the activities of the stock market (prompting volatility), so too has social media removed the middleman from the dissemination of information, and the need for a single authority to orchestrate a response to major world events.

It is also a tool for people on the ground: by using Twitter Spaces to discuss tips with one another, or group chats to find their families amidst chaos, locals are turning to social media as a means of safety and survival – to a degree of detail that official channels have never had the time or targeting capacity for. The importance of this cannot be understated.

The ability to share content on a mass scale, and for targeted content to find its most important audience, can be lifesaving. Yet it also has the flip side of catering to filter bubbles, and dividing people just as much as it can bring others together. Social platforms are now faced with a barrage of posting, sharing, screenshotting, downloading, commenting – and the fact-checking capabilities in place may not be enough to stop false information from spreading just as quickly as true first-hand stories. The risk of trivialisation of tragedy also runs high.

The pitfalls of social platforms when it comes to news have gone public before. After the military coup in Myanmar last year, YouTube removed the channels of the country’s military forces to reduce further incitement of violence. Facebook in the past has been criticised for allowing videos of atrocities to circulate, and India has been in litigation with WhatsApp over the right to trace back the sharing of articles that might incite violence to their sources. Already, experts are trying to debunk misinformed takes online, but they are struggling to keep up with the wildfire nature of viral content.

To be clear, false information – and the spread thereof – is not new. There have always been politically-controlled news channels, personally opinionated radio stations, or local sceptics taking up noisy residence on the town soapbox. What is perhaps more concerning is that, just as social media has empowered collective action like never before, so too can this double-edged sword result in greater chaos. With great power comes great responsibility, so to speak. And that responsibility only intensifies if the spread of misinformation itself can be used as a military tactic.

When contemplating the last decade, the downsides of social media as a source of information can begin to appear more sinister. The spread of misinformation swayed the 2016 US presidential election, through the likes of the Cambridge Analytica scandal. The political ramifications were massive, as were the implications for the future of one of the largest economies in the world. Populist movements are inherently destabilising, and typically emerge from domestic dissent. Nothing incites dissent more than the rapid-fire sharing of inaccurate, divisive, or simply differently-opinionated information, and the result is that we have seen populist parties rise to prominence in countries across Europe and beyond. Information is power, and that can be used to both improve public safety – as in the case of Hong Kong and BLM protesters sharing tactics to keep themselves safe – or deteriorate it, as with the incitement or perpetuation of violence itself.

Digital natives have unparalleled, first-hand access to the humanitarian tragedy now unfolding in Eastern Europe, through their phones and the many platforms they have on them. In whatever way this geopolitical crisis is resolved, the power of information will be at its core – and in this, social media now has a leading role.

by Hanna Kahlert
13 Jan 2022
Every year, MIDiA puts out its predictions for what the next 12 months (and beyond) have in store for digital entertainment. Last year – the year of the immersive web , we had an 84% success rate, giving...

Time for a metaverse reality check

by Hanna Kahlert
23 Feb 2022
Be it a realistic phenomenon or simply escapism, the digital discourse of 2022 has been populated by a number of shiny new terms that seem to have wooed the digital entertainment world. NFTs. Web 3.0....

by Kriss Thakrar
11 Feb 2022
In previous posts, we have talked about the possibilities opening up for the next generation of creators . In particular, posts on fluid audio and social studios showed how music has the potential to become...
No thanks