Hate-watching: The rise of contextual consumption 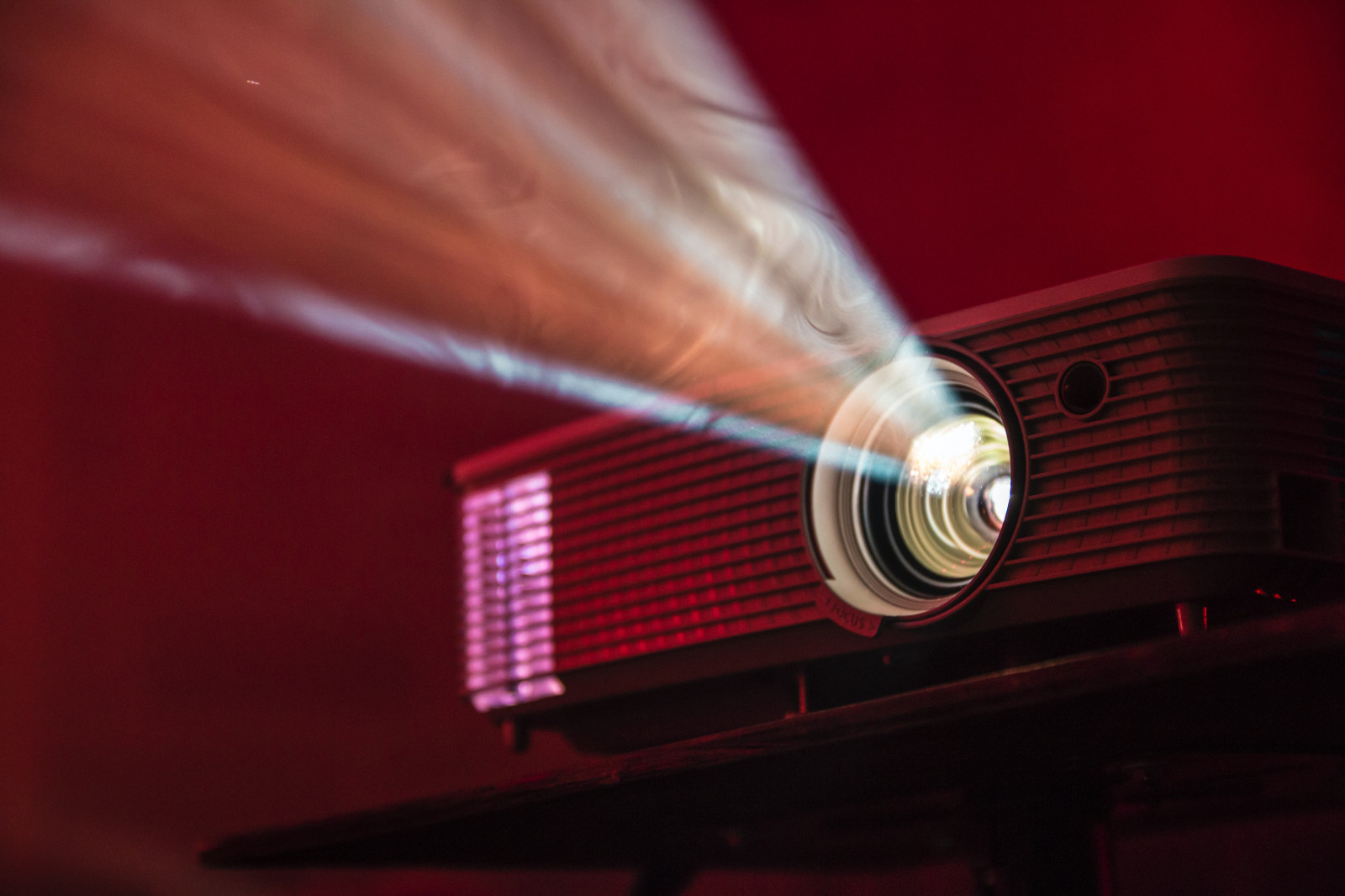 In the over-saturated entertainment ecosystem, attention is the name of the game. All propositions are competing for the most focused attention, striving for more dynamic engagement, and trying to find and monetise superfans for all that they are worth.

Direct competition is an instinctive response in a global economy centred around infinite, mono-directional growth. However, just as all businesses are forced to contend with infinite growth being impossible in a real world of finite resources, so too must entertainment contend with the reality that attention is also finite. Not everyone can win when competing with similar offerings for the same kinds of (limited) spend, attention, and engagement. Particularly when stressful socio-political events and a cost-of-living crisis are shrinking the availability of all three.

Audiences, fortunately, already have their own answers to saturation – and it is lucky for entertainment’s continued growth that they do. In short, while most entertainment propositions are competing for focused attention, high engagement, and the most effective monetisation, the people consuming entertainment are now choosing to do so in different ways depending on the context.

The streaming services are betting on the ‘big name’ productions and franchises that draw people in (Game of Thrones, Lord of the Rings, the seemingly endless supply of Marvel productions), and having deep enough libraries (or enough spin-offs) to keep them there. More targeted services are looking for the more hardcore fans, like those of horror or comedy, to offer them something the mainstream-leaning services do not provide in depth. Yet both strategies rely again on the semi-binary options of ‘yes attention’ or ‘no attention’, with background viewing being the death trap of stagnating linear TV. Thus, hyper-focused viewing is positioned as the ideal outcome that will result, theoretically, in retention and further fan monetisation.

In reality, however, people are three-dimensional, and their behaviour is fluid (go figure). This applies particularly to younger digital-first consumers, who have had unlimited access to all different kinds of entertainment on the same, omnipresent screens for most of their lives. For them, it is not so much the what of their viewing, but the when, why, and how.

There are, of course, fans who pay rapt attention to every episode of a new show and discuss it in-depth with their friends; join subreddits for fan theories, buy t-shirts, and go to related / themed events. There are compelling shows that audiences watch for the epic plot (Game of Thrones), the general vibe or certain character dynamics (Bridgerton), or de-stress comfort viewing (The Good Place). There are also shows that largely fill a background viewing role; the type audiences will turn on while cleaning, eating dinner, or have on in the background while chilling with friends (The Office, Friends, It’s Always Sunny in Philadelphia). The former type of shows generally are the big-bet productions that attract audiences, and the latter are the core of the content libraries that retain them.

Yet even the assumption that audiences like what they watch is overly simplistic. Enter the ‘hate watch’.

When people watch a big production show, they are usually excited. They sit down for it. Maybe they make popcorn or stage a viewing party. When they watch an old familiar show, it is because they are anxious, tired, or just want familiar background noise. And sometimes, they sit down after a long day and want something that is just new enough to pay attention to, but not something they have the energy to get overly emotionally invested in, so they choose a random show or film and give it a go.

The hate watch is a staple of a Netflix generation raised on so much TV that it becomes an end-of-day default. Maybe the production quality is poor, the acting bad, or the storyline confusing. But the binged hate watch happens when a redeeming quality comes through; maybe there is one character that stands out, or a brain-itching plot twist that needs to be scratched. If the Morbius incident of poor performance yet sky-high engagement is any indicator, if there is anything people really love to do, it is to hate something – and yet be morbidly fascinated by it. It is sort of a backwards fandom, where affinity is created amid a less savoury, or predictable, emotional response. Yet, in a way, it is its own sort of fandom, and its own sort of recommendation. When two people get together and chat about the latest thing they could not help but binge, the other person will likely respond, “that sounds awful – I am going to go home and watch it later”.

Being the creator of a show destined for ‘hate watching’ is not exactly the most inspirational of takes, but these shows have a strong retention power for audiences when it comes to the services they are hosted by. They fill a consumption context that library-driven familiar viewing and big, exciting productions do not; they spark curiosity without being emotionally demanding. Consumers are constantly inundated with ads, user experiences, and algorithms at most points in their daily lives to ‘PAY ATTENTION TO THIS AND NOT SOMETHING ELSE’ – and so, often, the thing that appeals to them most is the unassuming, undemanding hate watch that simply asks for a bit of interest in an otherwise unoccupied evening.

Consumption is complex, and people’s lives are made up of many different contexts. Streaming services may have a lot of content, and not all of it may be good. But when audiences are forced by a rising cost of living, or simply inter-entertainment competition, to choose which streaming services to keep, they will not go for which one has purely the most or best content – but rather the one which has content that best fits into the most different aspects of their multi-faceted habitual viewing.

Fan viewing, streaming service strategy and more will all be discussed at our upcoming webinar, Content is king, distribution is queen, but retention is revolutionary. Click here to stay updated for signups, or head over to midiaresearch.com/events to check out our past webinars.

by Karol Severin
19 Aug 2022
Sony and Xbox exchanged PR salvos last week as Microsoft’s acquisition of Activision came under regulatory scrutiny in Brazil. Within it, companies got an opportunity to comment on the impacts of the...
No thanks