Facebook Is Finally Ready To Become A Media Company 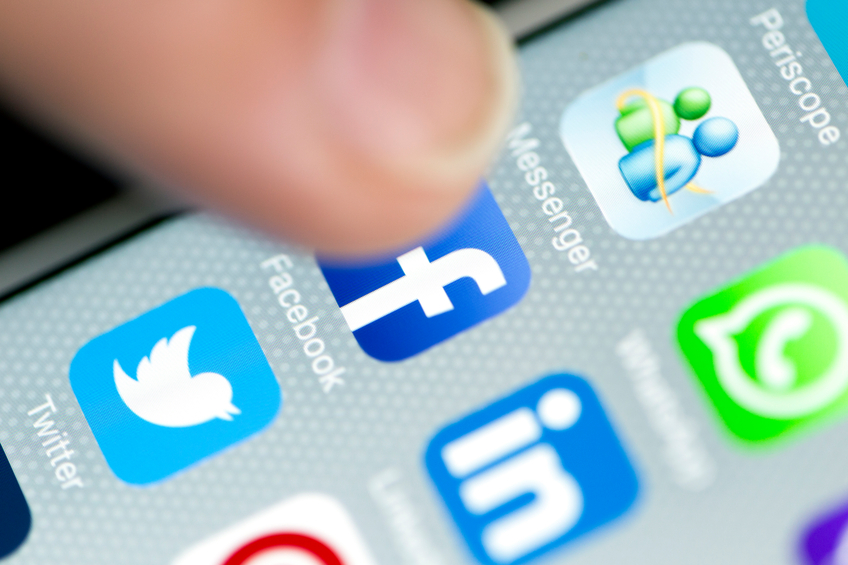 Facebook beat estimates with its latest earnings but announced that ad revenues would likely slow in 2017as the digital ad market feels the pinch of advertiser budgets lagging the shift in user behaviour. Facebook’s stock fell by 7% but it already has Plan B in motion: to become a media company. Facebook delayed this move as long as it possibly could, showing little enthusiasm for getting bogged down with content licenses while it was able to drive audience growth and engagement by piggy backing other people’s content. That strategy has run its course. Facebook is now about to start looking and behaving much more like a media company, but in doing so it will rewrite the rule book on what a media company is.

Back in 2011 I published a report ‘The Socially Integrated Web: Facebook’s Content Strategy and the Battle of the Ecosystems’. You can still download the report for free here. In it I argued that Facebook was starting out on a path to become a media company, but not the sort of media company anyone would recognise:

Change is afoot in the Internet.  Facebook’s new Socially Integrated Web strategy is set to make Facebook one of the most important conduits on the web. It is pushing itself further out into content experiences in the outside web while simultaneously pulling more of them into Facebook itself. Facebook is establishing itself as a universal content dashboard – a 21st century cable company for the Internet, a 21st century portal - establishing its own content ecosystem to compete with the likes of Apple and Amazon. While traditional ecosystems are defined by hardware and paid services, Facebook’s is defined by data and user experience.

Now with ad revenues set to slow, Facebook is flicking the switch on phase 2 of this strategy. Think of it as the Socially Integrated Web 2.0.

As Apple, Pandora and others have found to their cost, Wall Street likes its tech stocks to be dynamic growth stories. It doesn’t like mature growth stories – that’s what traditional company stocks are for. So what can a tech company with a mature customer base do? The answer is to switch on new user monetization strategy, with content and services the lynchpin. Apple’s new supplemental investor materials outlining iOS users’ services spend is a case in point. Monetizing audiences is the new black. This is the game Facebook is now starting to play.

How Facebook Will Become A Next Gen Media Company

Moving from curating to licensing is a subtle but crucial shift in Facebook’s role as a content distribution platform. Here are the pieces that Facebook will stitch together as it begins its transition towards become a next generation media company:

Facebook is a past master at business model transformation. Its co-opting of younger audience focussed messaging platforms in the face of ageing social network audiences was a best-in-class example of a company disrupting itself before someone else did. Now Facebook is set to make another major change in its strategy before it finds its core business disrupted. Media companies beware, there’s a new player in town and its betting big, real big.