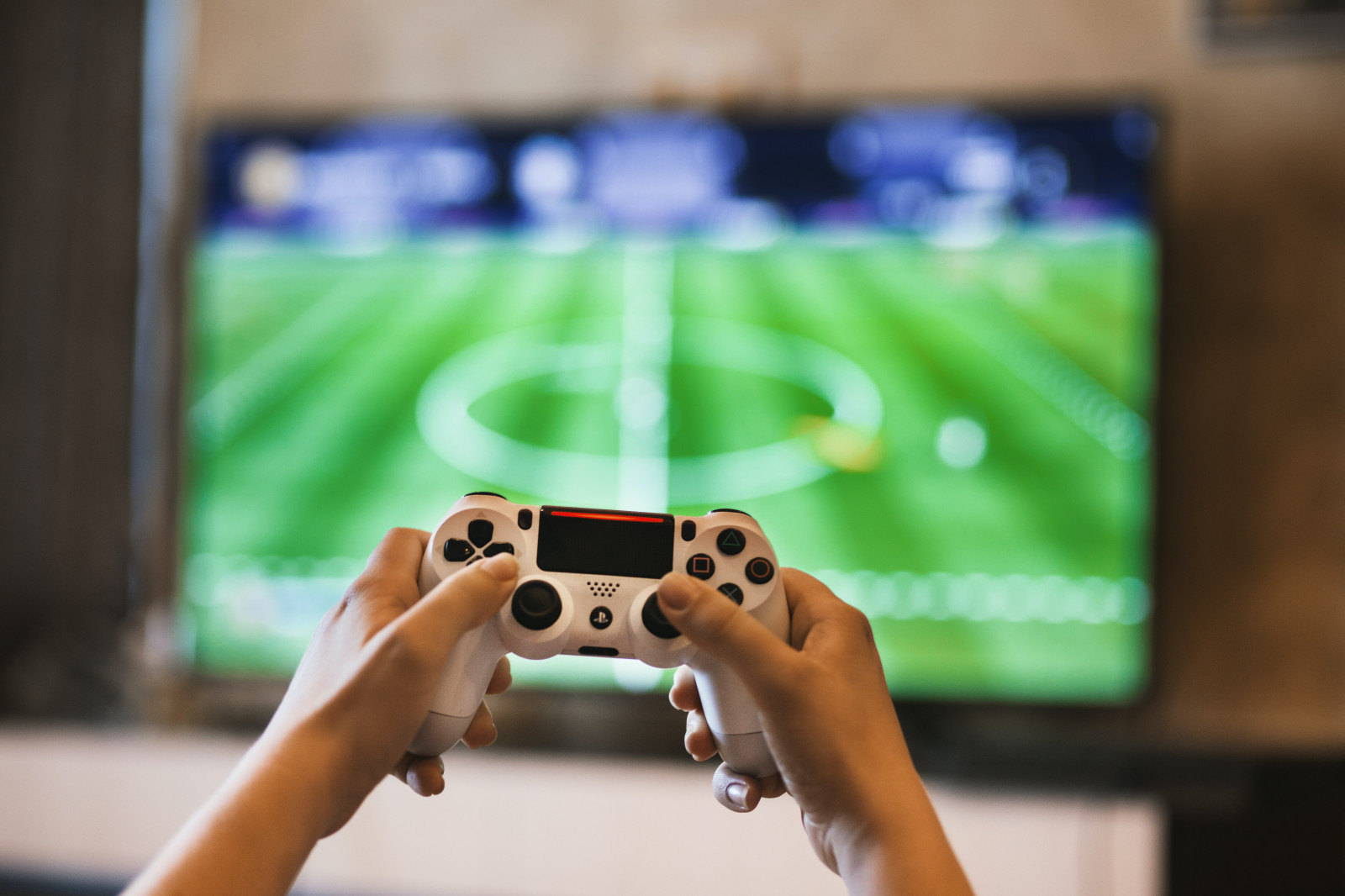 As we warned in October 2021, the divorce of EA and FIFA has come into fruition. EA’s FIFA series has been rebranded to EA Sports FC and FIFA (the organisation) is taking its brand away to expand on the games opportunity more effectively (at least, so it believes). FIFA 23 will be EA’s last release under that name.

What happened? Quite simply, the once symbiotic relationship between the two has run its course and it no longer makes sense for either side in terms of value exchange.

On one side, FIFA saw how big gaming has become over the last few decades and understands that it is no longer about having just one game but instead about being culturally present across games.

FIFA’s fear of missing out regarding reach across games titles coupled with witnessing widespread games industry revenue growth, led to FIFA’s increasing expectations for the price it wanted to charge EA for the next cycle.

From EA’s perspective – FIFA’s brand name helped EA’s title on its way up, especially in the early stages, no doubt. But at this point, EA feels the game is too popular and thus not as dependent on FIFA’s brand as it once used to be.

So, while in FIFA’s eyes the price was warranted to increase, for EA, the added value was actually decreasing. Hence the breakup. The two simply drifted apart in terms of expectations and mutual endgames.

Going forward: EA’s new game should be just fine. It has got direct relationships with half of all football fans out there. When you ask a kid what FIFA is, they will likely tell you it is a game. It has also got three decades of building and fine tuning the game itself. There is no reason its success should stop, especially when EA’s game gets to keep the names of teams, players etc. as those are outside of FIFA’s remit.

One short term risk for EA is that if / when FIFA comes out with FIFA 24 in partnership with another developer, there may be some consumers mistakenly buying it thinking it’s a part of the three-decade long series. This speedbump will get ironed out in the long term.

As for FIFA (the organisation), it now has more opportunities to address the gaming opportunity more widely, be it through a new flagship game or more importantly, creating more official presence across the games landscape.

Arguably however, FIFA (the organisation) has a lot more work to do than EA to make this divorce a success. Its degree of triumph will depend on how well it can partner up and staff to execute the next phase of its strategy for games growth without its old partner by its side.

FIFA’s PR posturing for the new era of partnerships

FIFA president, Gianni Infantino, recently stated: “I can assure you that the only authentic, real game that has the FIFA name will be the best one available for gamers and football fans” – a statement that was heavily critiqued by the games industry and gamers, perhaps for the right reasons. But no matter how much one may disagree with the statement, don’t get too offended – it’s just business. Saying that FIFA’s new games partner will be the best game in town is simply a part of PR posturing as FIFA gears up towards its new partnership strategy. Imagine what the potential new partners would think if FIFA said something like ‘nobody will be able to build a football simulator like EA has’!

This post is an expanded version of a Twitter thread posted by MIDiA’s senior games analyst Karol Severin. For more timely threads regarding commercial and strategic developments in the games industry, follow him on Twitter @karel_kayo

by Hanna Kahlert
11 May 2022
We are seeing much in the way of changes when it comes to entertainment, as the Covid boom meets the competitive constraints of a return to ‘normal’ activities . Too many services now struggle to win...

by Tim Mulligan
10 May 2022
Netflix’s Q1 subscriber loss highlighted the risks facing subscription video services as the expansionary wave of streaming sign ups, unleashed by 15 years of subscription video on demand (SVOD), moves...
No thanks