The Oscars finally returns to relevance 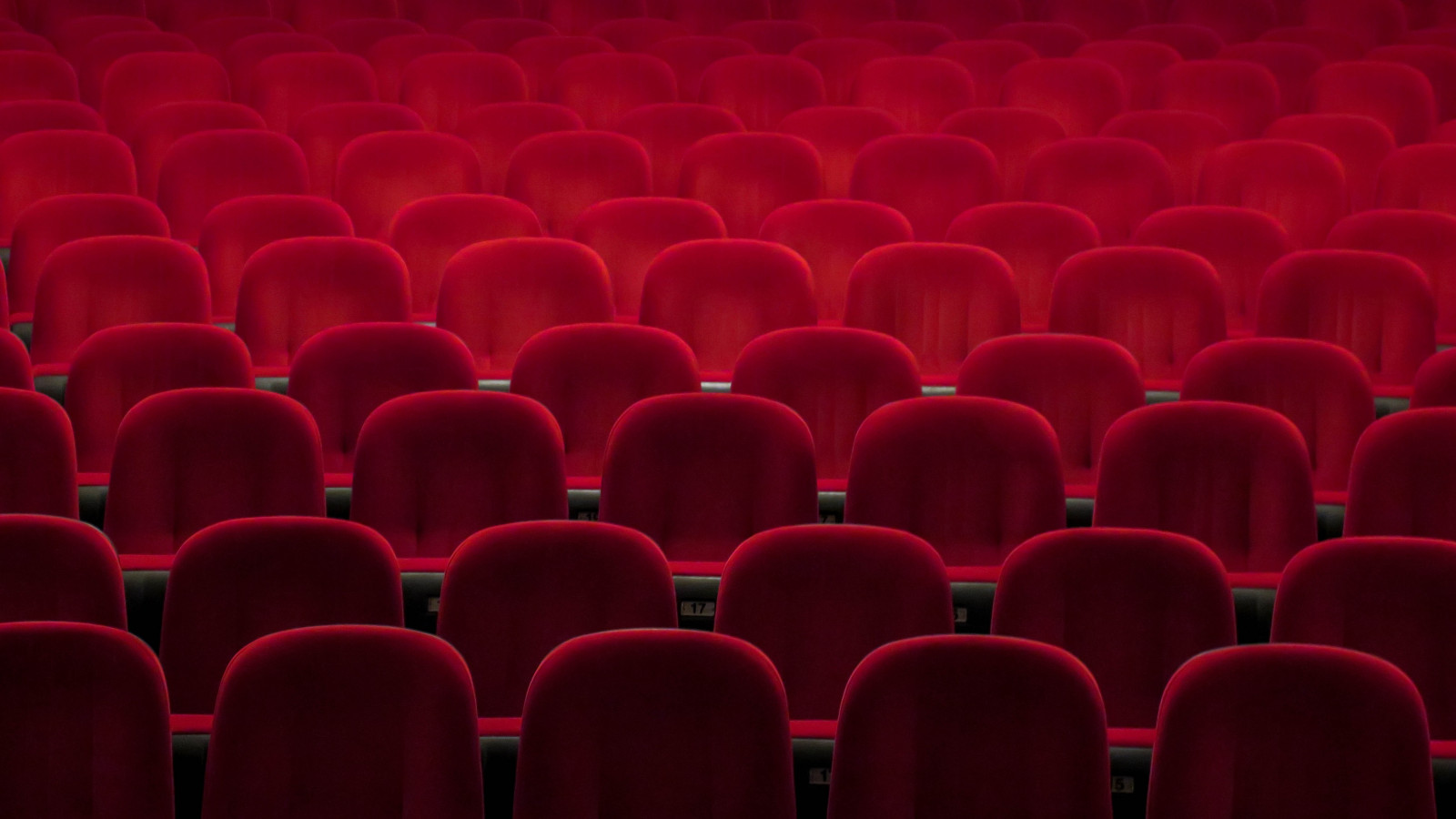 On Sunday night, the 94th Academy Awards (commonly known as the Oscars after its iconic award statuette) made a streaming service piece of content officially the most acclaimed film in the world. Apple TV+’s CODA, a coming of age comedy drama is an English-language remake of the 2014 French-Belgian film La Famille Bélier. The remake stars Emilia Jones as the child of deaf adults (CODA), and only hearing member of a deaf family, who attempts to help her family's struggling fishing business while pursuing her own aspirations of being a singer. Alongside becoming the first-ever Best Picture recipient in the Academy's history to be distributed by a streaming service, the film also won two other awards – Best Supporting actor for Troy Kotsur and Best Screenplay for its writer and director, Sian Heder.

CODA’s success is important for two reasons. Firstly, there is the original story-telling and welcome diversity of experience featured in CODA. The award of Best Picture going to a film distributed by a subscription video on demand (SVOD) service is significant because it represents acceptance of the true inheritors of the creative film industry, streaming services. The debt-financed investment in zeitgeisty and original content has been a key driver for the rise of the SVOD services since Netflix’s $100 million bet on its remake of House of Cards in 2013. Fast forward to the post D2C-big bang moment of 2022, and video streaming consumption has transitioned from being an additive service to becoming a substitutive service. SVOD is now de-facto streaming pay-TV. The creative powerhouse behind this transition has been the ability of SVOD to provide well-funded, ad-free distribution ecosystems where show runners and film makers have been free to invest in their own creative vision.

While Netflix led the early moves on attracting show runners through big long-term output deals, Apple has been steadily building up its credibility as the artistic home of video creatives. In February 2019, MIDiAidentified the key reason behind why Apple could become the safe harbour for creatives; an ad-free post scheduling distribution environment where Apple’s streaming business was always designed as a supporting service complementing its core hardware business, thereby making revenue generation secondary to the positive network impacts of operating media streaming businesses. The result is that Apple can indulge in its preference of acting as a patron for the arts, resulting in critical successes such as CODA.

Part of the Oscars recent slide into semi-relevance has been due to the increasing disconnect between the big budget blockbuster hits of the leading studios and the academy’s preference for rewarding increasingly niche human-interest adult dramas. With film becoming increasingly being driven by SVOD, critically acclaimed content will progressively resemble the international niche TV hits of the streaming era emerging in 2022.

As the mainstream increasingly fragments into asynchronous multiple-niche fandom experiences, auteur film output looks increasingly relevant and of interest to discerning streaming audiences keen for content. This breaks through the peak-attention constraints of the digital era and the Oscars, therefore, is returning to relevance by default.

by Tim Mulligan
1 Mar 2022
The 94thAcademy Awards are only 26 days away, and the long-established hype machine for promoting the Oscars, as they are popularly known, is well underway. Arguably, as the first Oscars post-pandemic...

Why MGM is so important to Amazon Prime Video

by Tim Mulligan
15 Mar 2022
In the absence of any last minute objection from EU regulators today, Amazon’s $8.45 billion acquisition of film studio MGM will be approved this month, pending the outstanding US Federal Trade Commission’s...

Charles D'Atri
5 Apr 2022
Well, that's a fat load of major market elite hooey. The Academy Awards have, for a number of years, elevated independent film, which represents the genres you're promoting. The result has been continually smaller audiences, which is now exacerbated by the splintering of the audience to various streaming services. The problem for the Academy is the Oscars TV show requires broad-based popularity with the public, which these films don't have. They need high ratings with the general public (which this genre rarely delivers) to drive the TV show which literally pays for ALL of the rest of their activities. You're Midia, you should have better data but even I know Apple TV is only in something like 9% of U.S. homes. This year the Academy did what they have done for some time now, support what used top be called independent cinema which is produced by mega tech companies who are putting independent cinemas out of business because they desire their upper income households.
Ray M Laskowitz
4 Apr 2022
Huh? The Oscar's are so irrelevant that next year they'll be streamed on Netflix.
No thanks