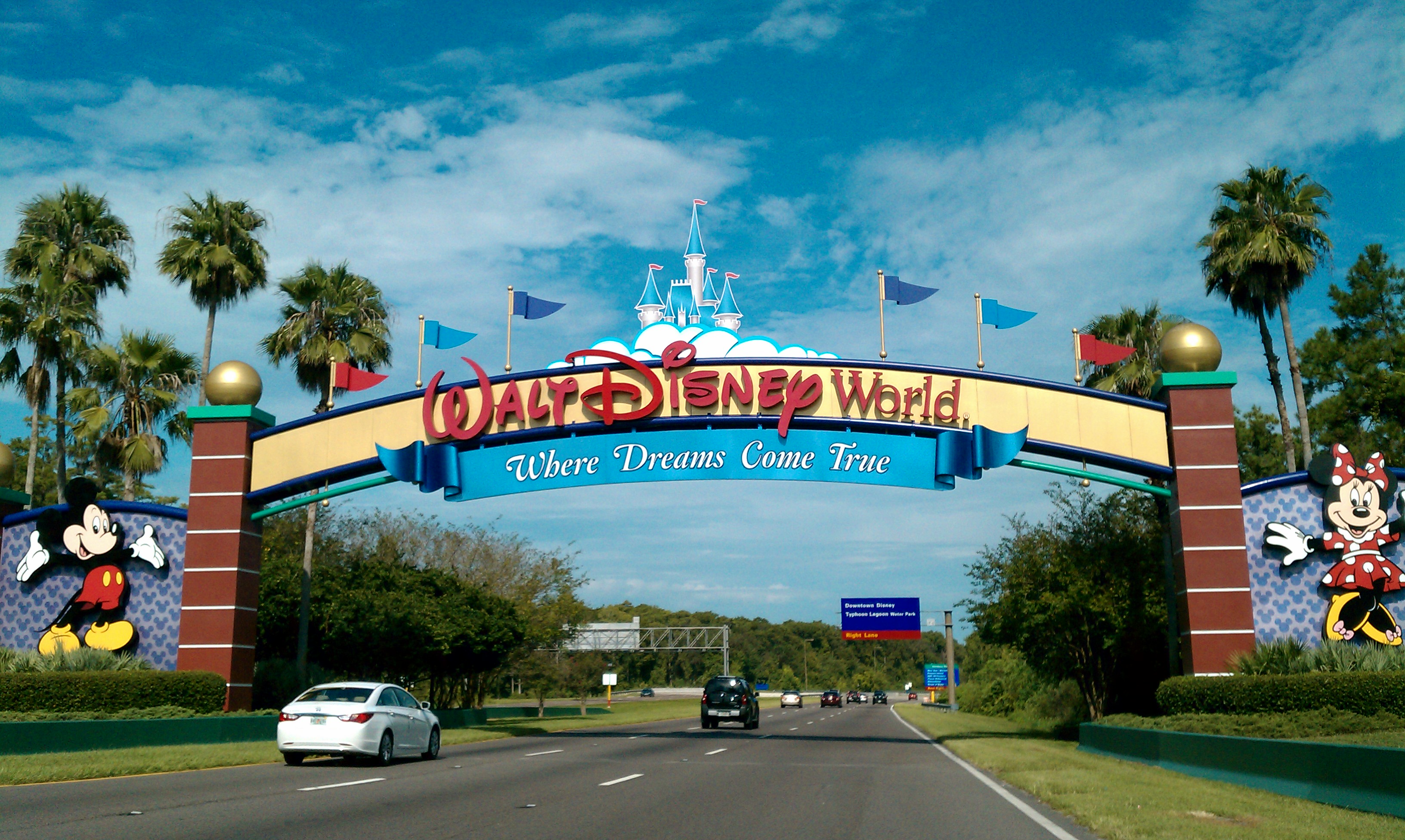 COVID-19 forced sports leagues to think outside the box for restarting live sports. The UFC wanted to rent a private island, the NRL to ferry players to and from games, and the WWE performed to empty arenas.

Now the NBA is discussing plans to complete its season in a ‘bubble city’, where all the players and games will be situated in one location. The Athletic reported last week that Orlando Florida’s Walt Disney World Resort is the clear leader to become the home for the remainder of the NBA season.

Back on March 11th, the NBA was one of the first major leagues to concede to COVID-19 and postpone its season, when two Utah Jazz players tested positive for the virus. The NBA and its commissioner Adam Silver remain cautious over restarting the league too soon, with the players and staff’s health rightfully the main priority. On May 12th, Silver told the board of governors that he aims to make a decision on the current season in two to four weeks, waiting as long as he can to make the final decision.

Other global leagues have already come back online, with the Bundesliga playing its second weekend since coming back live, albeit in front of empty stadiums to mitigate the probability of any localised outbreaks. La Liga has announced a June 8th recommencement and the English Premier League clubs went back to training last Tuesday, ahead of a flexible June 12th restart.

Across the pond NFL teams, after holding a virtual draft in April, also started returning to training facilities last week as they look forward to their scheduled August preseason. NBA perhaps took inspiration from the NHL’s hunt for a sanctuary back in April, reportedly considering playing out the remainder of the 2019/20 season in North Dakota.

Mid-July has been touted as the most realistic and popular scenario discussed for the NBA’s return to action, meaning players training in mid-June to provide adequate time for preparation. Orlando has appeared to trump Houston as the most preferred location for the ‘bubble city’, as long as it can resolve final details regarding accommodation, isolation and testing procedures. Similar to the UFC and NRL in Australia looking for remote islands to play out their respective competitions, Disney World offers the NBA a private estate offering the necessities including hotels, restaurants and other amenities to practically and safely continue operations.

Disney likely leveraged its relationship with the league considering it owns the league’s main media partner ESPN, which would undoubtedly play a vital role in the league awarding it the winning bid. The park already owns the immersive NBA Experience in the resort, however NBA’s EVP of communications Mike Bass stated that the restart would be at the ESPN Wide World of Sports Complex, acting as ‘a single site for an NBA campus for games, practices and housing.’

Seconds on the shot clock – does NBA need to rush to restart?

The players are likely to want to resume the paused season, due to the Collective Bargaining Agreement (CBA) that currently states all NBA players shall have their expected salaries reduced in the event of a ‘force majeure’ event, such as a pandemic or government order, calculated by number of games missed. It was announced in April, that players would receive partial reductions of 25%, beginning on May 15th.

The Bundesliga and Australian Football League (AFL) showed how playing to empty stadiums without crowds and a palpable atmosphere stifles the experience and reduces fan engagement. With the NBA playoffs usually tipping off (beginning) in April every year, the NBA will not want empty stadiums decreasing audience ratings and viewership for the climax to its season. ESPN will hope to see similar levels of engagement that its Michael Jordan docuseries ‘The Last Dance’ received when basketball returns, attracting four times the viewing audience than the average NBA broadcast receives (1.5 million).

NBA should consider the consumer changes in consumption habits and demand since the pandemic hit before rushing back, with MIDiA’s latest pandemic-poll showing that less than 20% of US consumers prioritise watching live sports when social distancing measures are eased, although this rose for the male population.

A win-win for Disney Disney’s Q2 (Calendar Q1) earnings released earlier this month revealed a 10% year-on-year (YoY) decline for its Parks, Experiences and Products revenue segment, which typically accounts for over a third of its entire revenue. COVID-19’s impact on the media company outside of the postponement of live sports is substantial. Having the NBA set up shop in its own back yard is a significant win-win for Disney, with the broadcasting of live sports encouraging engagement from its TV customers, while simultaneously increasing the allure of its parks for when the pandemic subsides.

by Alistair Taylor
18 May 2020
With the pandemic-enforced postponement of live sports creating an entertainment void for sports fans, US broadcaster ESPN played its trump card to capitalise on the thirst for stimulating content during...

by Alistair Taylor
3 Jun 2020
Yesterday, social media went silent as it observed #BlackOutTuesday . Following George Floyd’s killing by a Minneapolis police officer, athletes and teams have all spoken up in solidarity, demanding...
No thanks