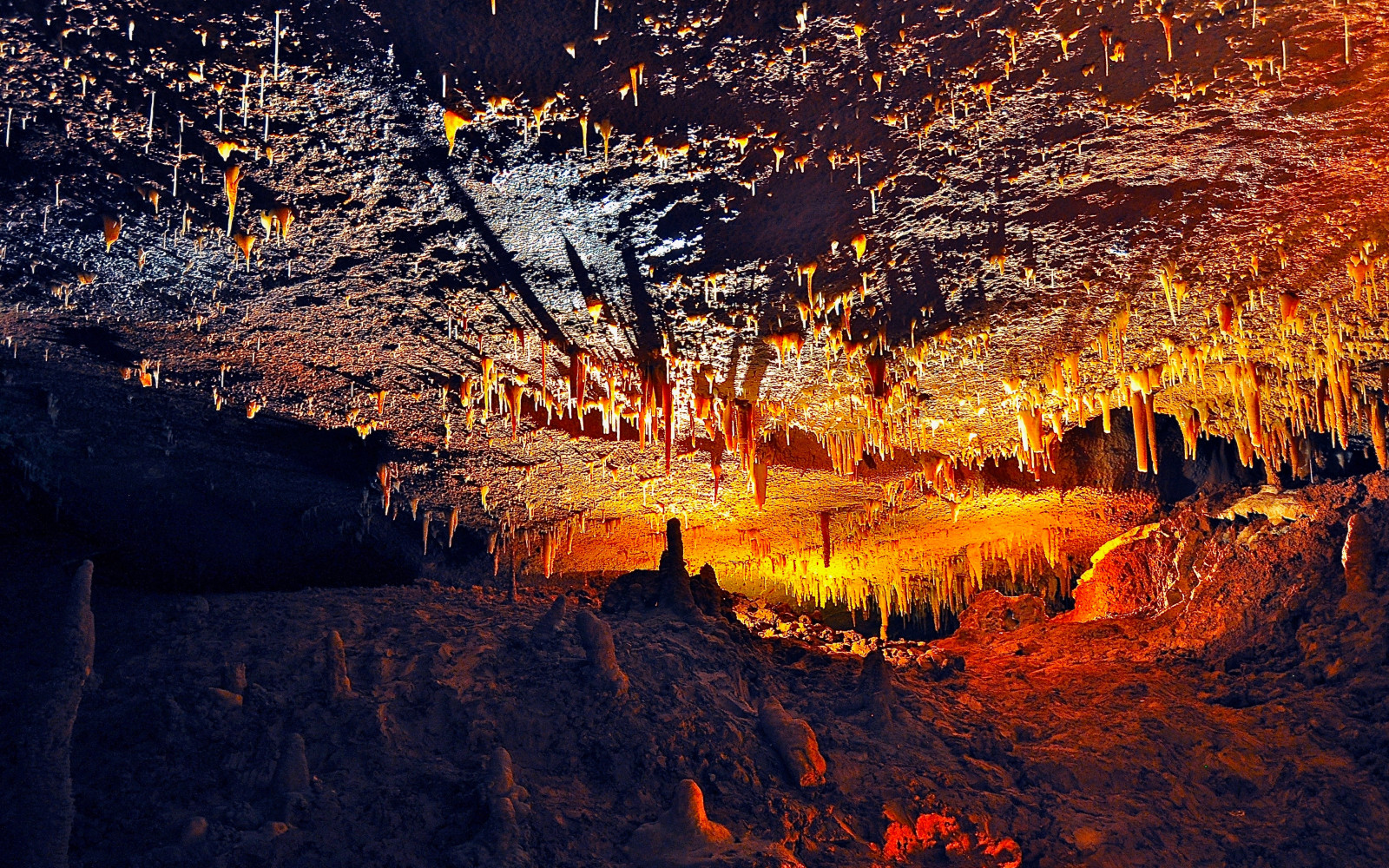 Blizzard was once perhaps the most loved game developer – with a devoted fanbase built on the back of iconic titles like Diablo and World of Warcraft. However, over the past few years there has been a shift in the perception of the developer, especially within its core fanbase. A move towards microtransaction-based monetisation and growing efforts to build a new userbase of mobile gamers, in contrast to the traditionally PC-native fanbase, have annoyed long term fans who believe the company to be turning its back on them. The top posts on the Blizzard subreddit contain endless examples of unhappy fans, going back years.

Blizzard’s latest release, Diablo Immortal (Immortal), is a free-to-play mobile-centric game in a previously PC-centric series. Immortal was initially announced back in 2018 as a mobile-only game, to which the PC gamer dominated audience responded with boos, drawing the now infamous remark “Do you guys not have phones?” This is emblematic of Blizzard’s change in strategy over the past decade and its willingness to walk a different path, even at the cost of negative sentiment among its core fanbase. Perhaps in response to the widespread criticism, the game eventually launched on PC as well as mobile, despite remaining an experience built for mobile gamers.

Immortal released this summer to a disastrous reception. It currently sits at a 0.4/10 average user rating on Metacritic for the iPhone version, and 0.3/10 for the PC version, with criticism focusing on the excessive prevalence and cost of in-game microtransactions. This sentiment has been echoed by the gaming press, as EDGE Magazine wrote: “its structure and pacing is designed with one goal in mind: to squeeze as much cash out of every player as it can”.

However, for mobile gamers, free-to-play games with heavy handed forms of monetisation are nothing new, which goes some way to explaining the game’s positive reception on mobile app stores – an impressive 4.5/5 from 129k reviews on the Apple App Store. There is clearly still a divide in attitudes toward microtransactions between PC and mobile gamers, as well as between ‘hardcore’ and ‘casual’ gamers; with the latter in both cases much less bothered by microtransactions than the former.

2012 release Diablo III reportedly sold over 30 million units in its first three years, making well over one billion dollars. This level of success is not just a thing of the past, traditional release Elden Ring made headlines with an impressive launch earlier this year, with $700 million of revenue in its first two weeks and 12 million sales in the first month. With these two in mind, it is easy to imagine a Diablo IV launch that dwarfs Immortal’s – it would need to sell just 1.5 million units to outweigh Immortal on revenue.

With this kind of comparison, why has the industry had such a focus on free-to-play games over recent years? It’s difficult for developers to resist the allure of microtransaction based monetisation. Free-to-play games promise a larger playerbase (thanks to reduced barriers to entry), a continual revenue stream (in contrast to a one-and-done traditional release), as well as the opportunity to both get a little money from a lot of casual players, and a lot of money from the most engaged individuals (one Immortal user reportedly spent $100,000 on the game), rather than a fixed $60 per head. The prospect of a continual revenue stream can be key – if Immortal finds longevity, it could end up outselling a premium game over time. Additionally, thanks to their ability to maximise the available playerbase, free-to-play games have a natural advantage over premium games when building online social experiences and games worlds – two things that are increasingly valued among younger demographics.

There is a general distaste for microtransactions, and the free-to-play model in general, from a key vocal subset of gamers and especially more hardcore gamers. This distaste is amplified if the in-game purchases affect gameplay rather than just aesthetics (costumes, characters, etc.) – which is the case for Immortal. Free-to-play games from major franchises generally start out surrounded by an air of negativity in certain communities. Developers face a conflict between pleasing their most established, hardcore fans, and maximising monetisation.

Perhaps the optimum strategy is a hybrid one – free-to-play releases to capture a unique, casual audience, and traditional retail releases without microtransactions to please your core fanbase; with the bonus that the free-to-play releases may draw in new fans and channel them toward your retail games.

What is next for Blizzard? Assuming regulators approve the deal, Microsoft is acquiring Activision-Blizzard, a move that could significantly alter Blizzard’s strategy. Microsoft’s focus recently has been on creating a solid Xbox Game Pass library of high-quality titles to entice subscribers. As a result, they have been less heavy handed with microtransactions than other developers. Secondly, while Microsoft has recently expanded its mobile gaming efforts via cloud gaming, it should be noted that the focus here is console games streamed to mobile, rather than mobile games in the traditional sense. Thus, we could see a corresponding shift at Blizzard away from mobile games like Immortal. Alternatively, ‘traditional’ mobile games strategy could serve as a part of the marketing funnel for the Game Pass ecosystem.

Finally, Diablo IV is on the horizon, slated for a 2023 release date. Perhaps having created Immortal as a more accessible, casual title, Blizzard will shift IV back towards the traditional, hardcore style of the older games. A return to form for Diablo would do a lot to bring fans of the original games back on side.

by Annie Langston
11 Aug 2022
Podcasters are operating in the grey area of payola, as creators are charging guests to be featured without disclosing it to their listeners, according to a new Bloomberg expose. Apparently, this practice...

by Sam Griffin
10 Aug 2022
After the humble beginnings of the first melodic loops from NAMCO’s Rally X , the cultural symphony of music, video, and games has since matured toHildur Guðnadóttir and Sam Slater’s recent score...
No thanks