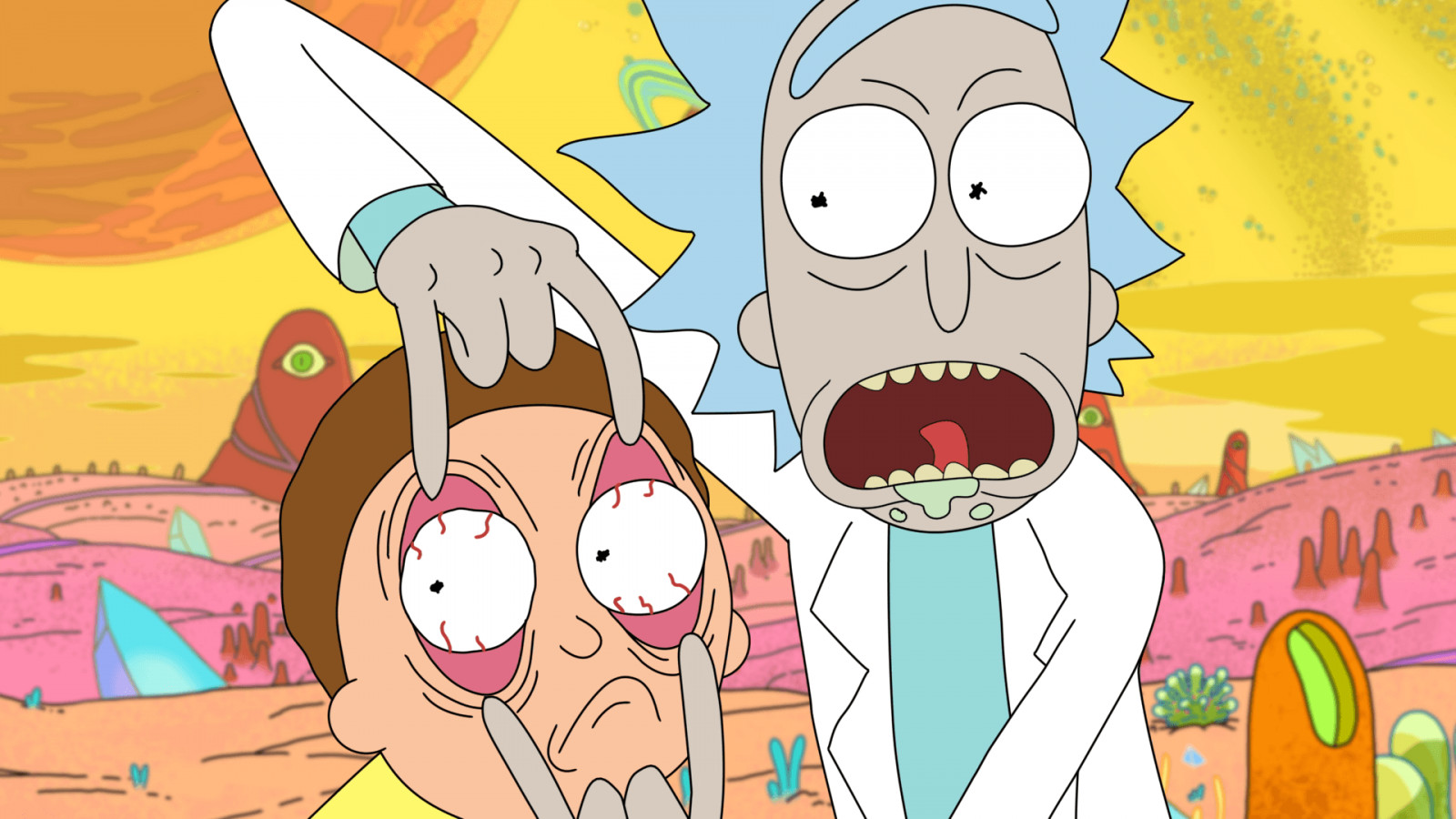 Video and games crossover content is becoming mainstream. The Emmy winning Arcane, a live action remake of The Last of Us, indicated that games-inspired video is trailblazing at the core of entertainment fandom.

On the 5th of September, Adult Swim released a short video advert, starring characters Rick and Morty from the popular cartoon. The short depicted the characters entering the world of the God of War franchise using the notable portal gun from the show. The quirky chaos that is notoriously demonstrated throughout the Rick and Morty series collided with the seriousness of the God of War key story points. It highlighted the power of cross-fandom, particularly for video and games, where engagement is high, and fandoms are strong. MIDiA’s data shows that action / adventure game fans over-index for engagement for adult cartoons, such as Rick and Morty, so the cross-over was a smart choice.

The clip was engaging, funny, and the storyline was digestible enough to nullify the need for prior knowledge of either franchise. With the IP of Rick and Morty being undeniably more potent, the intrigue and social buzz created around the short animation led to its trending on Twitter, in addition to over 1.9 million views on YouTube thus far. By charming a highly engaged fanbase, PlayStation were able to grab the attention of consumers within their target audience and capitalise off their interests to promote their own content. It will be interesting to see if the short, Adult Swim, or other popular animations make it into God of War: Ragnarök, which is set to release at the start of November.

It is key to note that crossovers go both ways – games into video and video into games – with objectives differing for respective partners. For example, when games are made into animated shows or live action remakes, such as the soon-to-be-released The Last of Us series (HBO) and Horizon Zero Dawn (Netflix), video companies are aiming to benefit and draw players into their broader catalogue offerings and entice additional subscriptions – even if they are short-term savvy-switchers. For games companies, it is an excellent way to showcase their content IP in a cinematic, dramatic, and unique way, providing an entirely new, yet familiar, experience for games viewers. In addition, as was seen with Arcane, the value proposition for these companies is the opportunity to increase uptake of new players and potentially increase sales while a game is in a post-growth plateau and nearing the end of its growth life-cycle – one that is seemingly shortening as we drive full speed into an attention drought.

On the other hand, where video influences games, the impacts are more diverse. Take the most recent Fortnite x Dragon Ball crossover event that saw the recognisable figures of Goku, Vegeta, and Beerus. It drew on two massively engaged segments: Fortnite players and the anime-watching community. This, in turn, saw an increase in the monthly active users in August 2022 to 257 million, 2.3 million greater than the previous month’s average. Epic Games have notably been the forerunners when tapping into niches across the whole of entertainment, having features with Marvel, Balenciaga, Fortnite content creators, Travis Scott, and more in the past. The immediate ability of any organisation in entertainment to engage with niche groups that are at the top of the charts, upcoming and established, or have strong fandom presences will be the true tell of who will survive the rough seas of the oncoming attention and economic recession.

Games is burning a video and music-sized hole in entertainment

The future of the mutualistic relationship between games and video will see new areas of niche fandom and cross-entertainment progression. We have already seen the central importance of games in the entertainment landscape with the BBC Proms, and now we are seeing games experiences built with other areas of entertainment embedded into the core of their value propositions. The most recent and notable of these is the release of Lil Durk’s GTA V role-playing server, which will feature up-and-coming artists on the in-game radio stations. The opportunity for artists to have their music broadcast to a genre of gamers who over-index for almost every music genre is obvious. With background consumption on the rise, finding new music that is notoriously curated to amplify a user’s experience by being in the background is a brilliant way to provide opportunities to artists. However, there is the risk that music discovery does not benefit much in the long term.

Ultimately, the sooner companies realise the potential of the games platforms, fandoms, and engagement, the wider a consumer’s entertainment-landscape vision will become. As a result, we will see increasing short and long-term engagement with games after successful release of video content, essentially recycling consumers across the entirety of entertainment.

by Tatiana Cirisano
3 Nov 2022
It is finally happening. Apple Music raised its music streaming subscription price for the first time ever, following price rises from the likes of YouTube and Deezer, and Spotify indicates that it will...

by Ashleigh Millar
2 Nov 2022
If you have found yourself of TikTok over the last month, you will have most likely been inundated with Sam Smith ‘Unholy’ and Meghan Trainor ‘Made You Look’ content. The two artists made TikTok...
No thanks