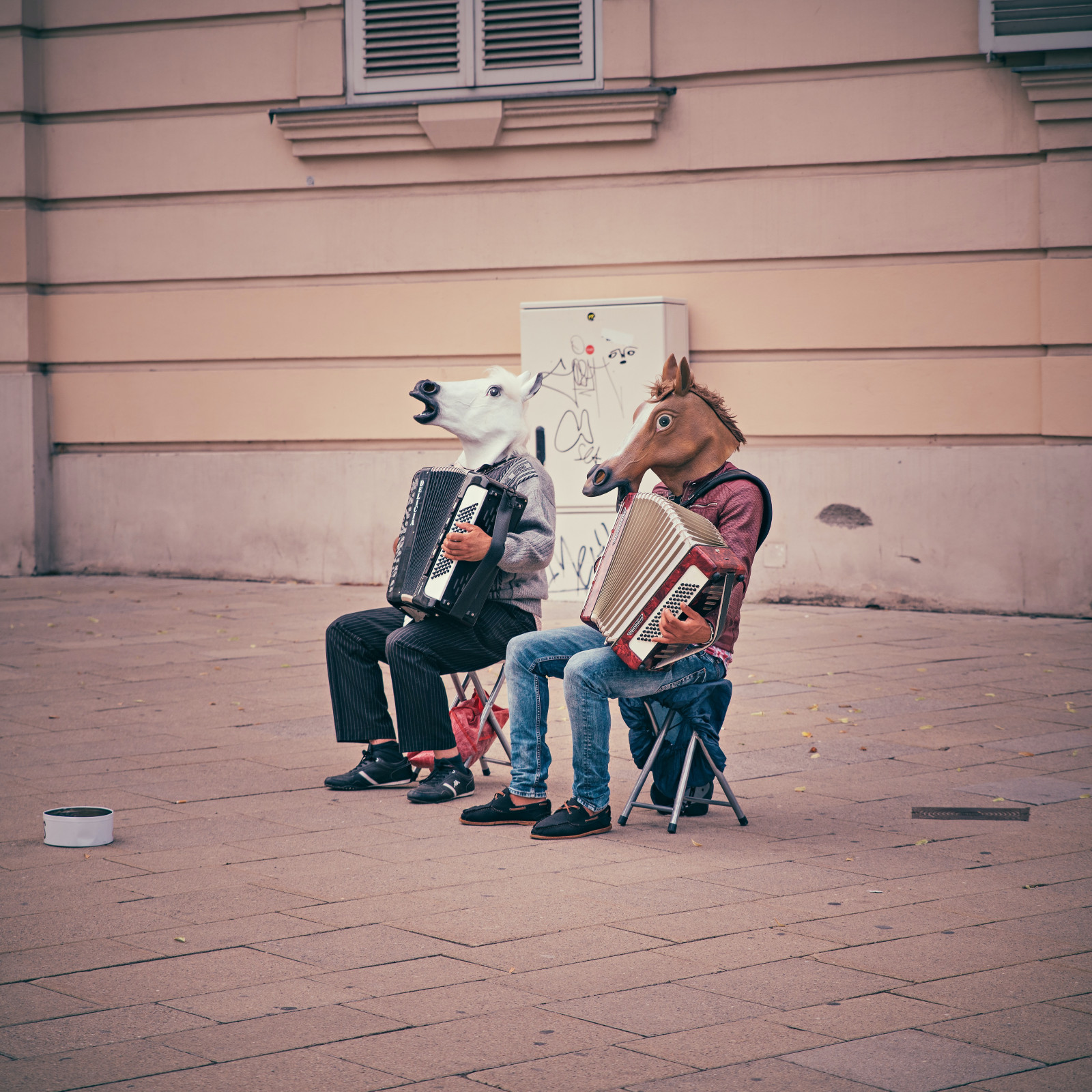 The attention economy reaching saturation was a disruptive force in entertainment long before the coronavirus pandemic. Too much competition for too little time meant that audience engagement was increasingly hard to grab and harder still to retain. The influx of D2C propositions in the last two years have thus entered an increasingly challenging competition for consumer attention, forcing them to innovate quickly.

As propositions have evolved, however, so have consumer behaviours. The pure necessity of self-filtering what to pay attention to and why, in order to maintain some grasp on coherency of personal narrative, has made consumers more digitally-savvy. It has also driven them to change their priorities, as the context of consumption has now become a significant differentiator for content selection.

As a result, ‘lean-back’ passive consumption – all of which is behaviourally the same, regardless of entertainment type – has become ubiquitous, whereas ‘lean-in’ actively engaged consumption has become differentiated through the behaviours it invokes and fosters. Digital natives are increasingly turning to self-curated playlists on music streaming platforms, basic creator tools, like TikTok, and even instrument playing as a way of engaging with the art forms that they love rather than purely watching or listening to them.

The context of consumption, in short, is less simply a behavioural dynamic but rather an experience for audiences. Live gigs or going to an IMAX theatre are exciting, all-encompassing environments in which to experience entertainment, rather than simply consume it. Gaming is a process of active participation, with the thrill of a campaign or a level-up feeling like a personal accomplishment rather than an abstract appreciation. Making music with friends on a social app is a way of communication, as opposed to simply listening to an artist – and listening to music in the background, which is the majority of its consumption context, means that it becomes an enhancement to whatever experience the listener is having outside of it. Streaming has made music into a personal soundtrack, allowing listeners to experience it as part of their lives instead of simply listening as though they are single-minded art critics.

These distinctions between what entertainment can be to its audiences, based on the context of where and why it is consumed, are emerging even as the distinctions between different entertainment types are fading, when based entirely on format. Music concerts and film debuts can now take place in games. Albums can now have mini movies to accompany them on YouTube. Sports clubs now have esports leagues, and audiences can now chat to each other by mixing their own tracks on BandLab or TikTok. Even Disney has partnered with Airbnb to produce a live-in Hundred Acre Wood home experience, rentable for $130 per night. The whole dynamic of what makes entertainment valuable, and where the differences are between one form and another, is shifting with emerging new technologies and new audience expectations.

This shift to the value of experience began long before the attention economy, however. Just as entertainment has experienced a shift from access to ownership, there has been a much longer-term shift in consumption from prioritisation of ownership to that of experiences as life landmarks. Global economic recessions and shifting generational expectations have placed younger consumers’ focus on the lived experiences of their ‘here and now’. The perceived trend is that they now prioritise travel and city renting over suburban home ownership, and freelance / start-up culture over the dream of a lifetime company career. While perhaps generalising, these observations do prove a point; there is a big shift in consumers today which has given rise to an experience economy, and this applies equally to entertainment.

Fandom is integral to this experiential focus because being a fan means being part of a community and engaging with, rather than simply listening to or watching, entertainment. Access to streaming beats purchasing albums and DVDs because it is more flexible and allows these consumption behaviours to enhance other daily activities, thus maximising the use of fewer available attention hours. Stand-out events, like live gigs, opening weekends, and in-game releases, meanwhile hold top-tier value in a market dominated by excess of access.

Content categories are shifting, and it is now the engaged experience, not the passive consumption, that matters most to an increasing number of younger consumers.

by Hanna Kahlert
9 Sep 2021
The tension between rapidly innovating tech and government regulations seems to be peaking at long last. China has made the first comprehensive move to crack down on digital entertainment , with children...

by Kriss Thakrar
26 Aug 2021
Kanye West has released the Donda Stem Player, a handheld remixing speaker that can interact with music, as a way to create a personalised experience with his new album. However, this is not just an interactive...
No thanks