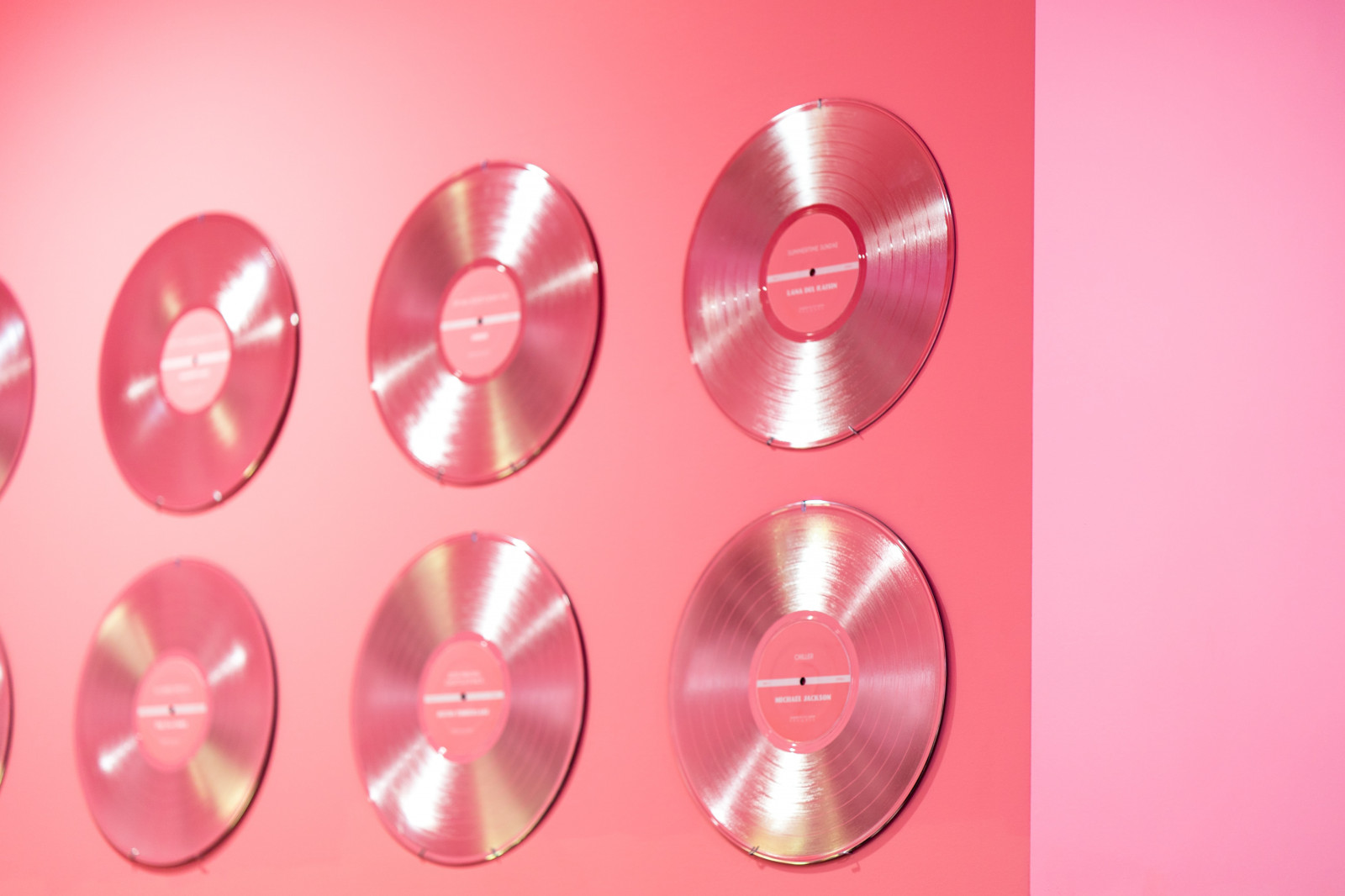 When streaming first made headway in the entertainment world, it shifted the very dynamic of consumption. Ownership became a status symbol of yester-year; access to everything, at all times, was the new value driver.

Of course, paying for one subscription to Spotify and one to Netflix to have access to nearly all the music, films, and TV shows one could possibly want was one thing (especially at such a lower cost than traditional cable and music collections). Now, however, with multiple mainstream video subscriptions competing for the same audiences (and wallet shares), and the value of streamed music now commodified, it is a different story.

The value shift from ownership to access did not happen because one is inherently better than the other. It happened because having access to everything on-demand was, at the time, cheaper and more convenient than owning only some of it. Yet, the digital entertainment industry grew massively on these terms – changing business and product models almost unrecognisably. Now, the subscription enthusiasm has spread well beyond entertainment, to the extent that car manufacturer BMW has recently announced it will be offering a subscription to heated seats in its cars, for $18 per month.

BMW is not alone in getting on the micro-transaction / subscription train. There have been novelty subscriptions for years now; for recipe ingredients, fresh pasta, makeup samples, personally selected clothing, pet toys. Other monthly payments have replaced ownership and membership rewards as well; rent has now superseded home ownership amongst younger generations, and reputable news sources require monthly billings rather than paying for one-off editions.

BMW selling a subscription to heated seats is a benchmark for something entirely different, however. It represents a shift to subscription models, using digital technology outside of digital-only spaces, as made mainstream by streaming services – similar to Peloton, but by introducing only a paywall, not a value-add. Anything can now be operated remotely, with features turned on or off at the production company’s headquarters. Missing a monthly subscription payment does not just mean that you have ads on Spotify again or have to go back to the discount grocery shop rather than have organic ingredients delivered to your door anymore. It can now mean having cold car seats, a broken exercise bike, or no access to news outside of the clickbait headlines.

Consumer products and services are no longer backed by long-term guarantees (the ‘build-it-so-it-breaks’ model of tech has not helped this environment of short-term, repeat purchases now draining consumers’ rapidly emptying pockets). What used to be an up-front payment for a feature, upgrade, or simple acquisition cost, is now unrolled into an ongoing financial drain. This is ended only by the decision to unsubscribe, and thereby lose access to what you have spent to-date. Access is everything, and ownership is now becoming a novelty.

The heated seats subscription announcement may be the subject of jokes for now. However, the broader discussion reflects consumers’ growing unease with the perpetual (and increasing) subscription drain amid the rising cost of living. Microtransactions and extending subscription models may currently both make sense from a business perspective, as they allow for higher monetisation of the consumers most willing to pay for what they are getting. Yet, the benefits of ‘subscriptions’ – paying less for temporary access, rather than paying more for ownership – are dwindling, as subscription costs rise to make up production costs and profits. Be it Netflix raising its prices (added to most other streaming services), or even going so far as the fact that monthly housing rent can now be  more expensive than a monthly mortgage payment, the ‘subscription’ model of temporary ownership and perpetual financial drain is something a large number of consumers are now finding themselves trapped in, rather than actually preferring. With the free wallet share available in those consumers’ pockets now decreasing due to inflation and the rising cost of living, it seems that a reckoning point of expectations and reality is drawing near.

The golden age of subscriptions has hit saturation. Fatigued consumers, amid a financial crisis, in which they will be both time and spend poor, do not have much flexibility for incurring additional costs. Yet the new subscriptions keep piling up, while the benefits to each begin to overlap and, as a result, dwindle (it does not hep that attention saturation is already changing the value of ‘everything on demand’ to somewhat of a time sink, rather than a convenience). Historic soaring growth metrics and happy customers will now start to be replaced by subscription and attention rationalisation, with bundling and ad-supported alternatives likely to have the strongest sticking power. With hard choices ahead, subscriptions will increasingly be perceived in the same negative personal ‘investment’ category as the property rental model – utilitarian, but without delivering lasting value.

With all this underpinning momentum, it only takes so much to tip the balance – and this could spark a new consumer drive to a return to ownership, and the value of its ‘investment’ potential (NFTs are part of this, but not all). While access will not go away, it will certainly not become the be-all-end-all of consumption. We are at an inflection point poised to tip the other way on the path towards finding that elusive balance between access and ownership.

by Annie Langston
19 Jul 2022
Earlier this year, when Acast announced the dismantling of its podcast app, it cited the open podcast ecosystem as the motivation behind the decision. Acast CEO, Ross Adams, explained that the open podcast...

by Hanna Kahlert
14 Jul 2022
In a turn of events, Elon Musk has backed out of his dramatic, very public proposal to buy Twitter. It is a broken courtship characterised by bad-faith public exchanges , on-platform polls, and plot twists....

by Annie Langston
14 Jul 2022
Podcasts are an open mic for anyone looking to share their opinions about essentially anything. As we saw with Joe Rogan , this placed Spotify in the uncomfortable position of having to decide whether,...
No thanks