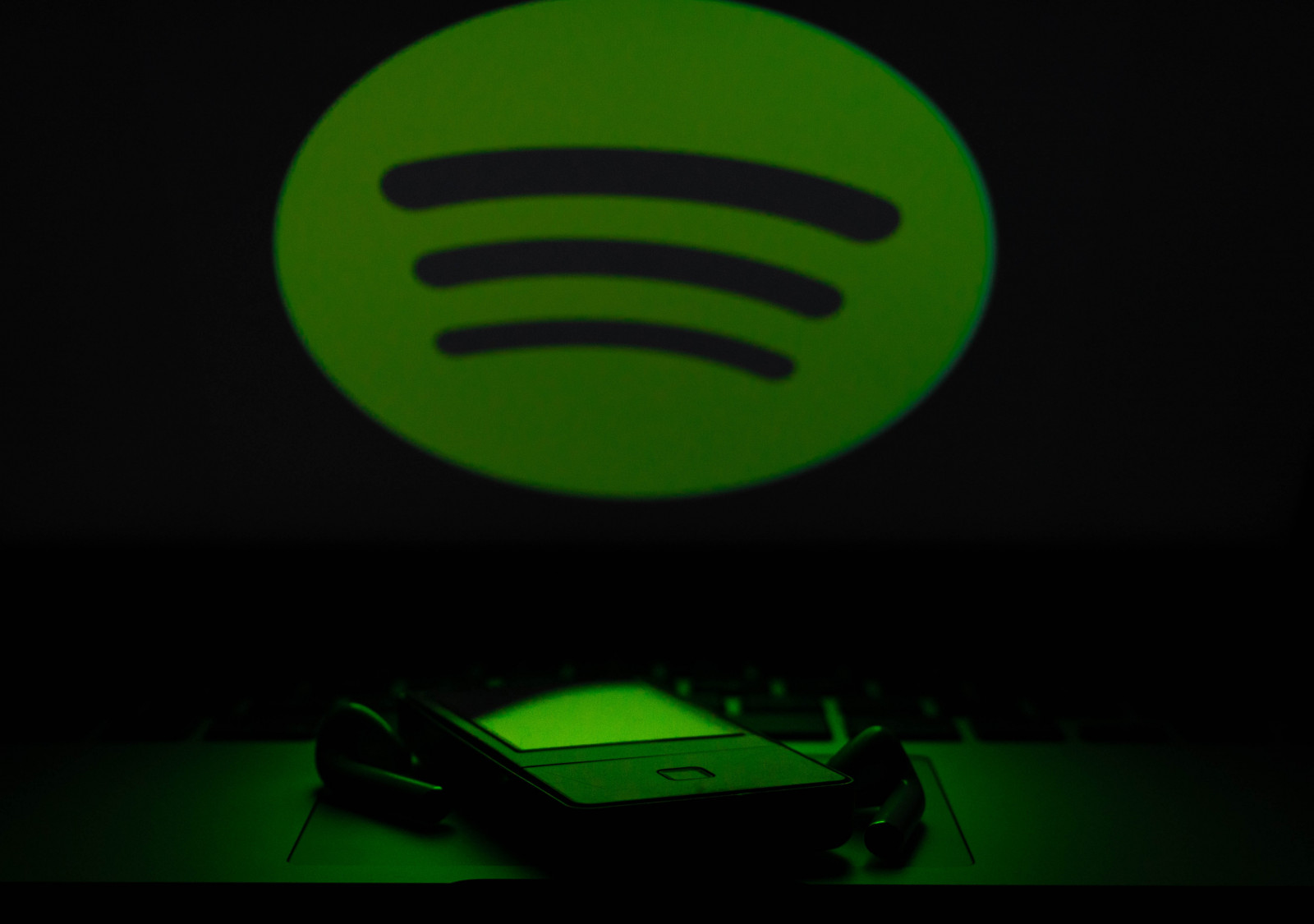 Spotify’s shift towards becoming an audio platform encompasses a push to become a creator-first business, with a vision of 50 million creators supplying content to a billion users. However, the company’s focus on creators and users may be coming at the expense of artists and fans.

Fandom is a multifaceted concept but put simply, it is about how much a consumer cares, often demonstrated by spend and engagement time. There is no one behaviour that encompasses all of fandom. However, a range of paid behaviours, such as paying for merchandise, CDs/ downloads and live streams, and engaged behaviours, such as listening to full albums, adding music to playlists and watching music videos are fandom indicators.

MIDiA’s Q2 research has shown that Spotify’s audience is less likely to engage with almost all these behaviours than other streaming services across the board. Based on music fandom behaviour, Spotify has a lot more in common with Snapchat and Twitter than it does with audiences on other music platforms. Artists need fans and a Facebook-like focus on creators and users is more likely to lead to a saturation of content and consumption than meaningful fan relationships.

Monetising fandom is the future of streaming

Saturating a platform with creators and content may be detrimental to building fans because fandom is about quality of relationships, not quantity. Creating 50 million creators may not necessarily lead to an influx of fandom. It is fandom that inspires people to become creators. Spotify’s flywheel is built with the right parts, but it is just spinning in the wrong direction.

The Chinese streaming economy is built on monetising fandom and underpinned by payments technology that makes paying artists as seamless as playing a track. This turns the obsessive engagement of fans into sustainable revenue. Streaming in the West is now primed to monetise fandom with Tidal, Amazon and Apple all having their own fintech infrastructures. Spotify’s risk is that the path it is on is to monetise content and consumption – rather than building and monetising the fandom that will be needed for its 50 million creators.

by Tim Mulligan
28 May 2021
Video streaming services have achieved mainstream engagement, with binge viewing now eclipsing linear TV viewing as the leading form of TV show consumption. While the digital disruptors may revel in their...
No thanks