Why Music and Video are Crucial to Apple’s Future 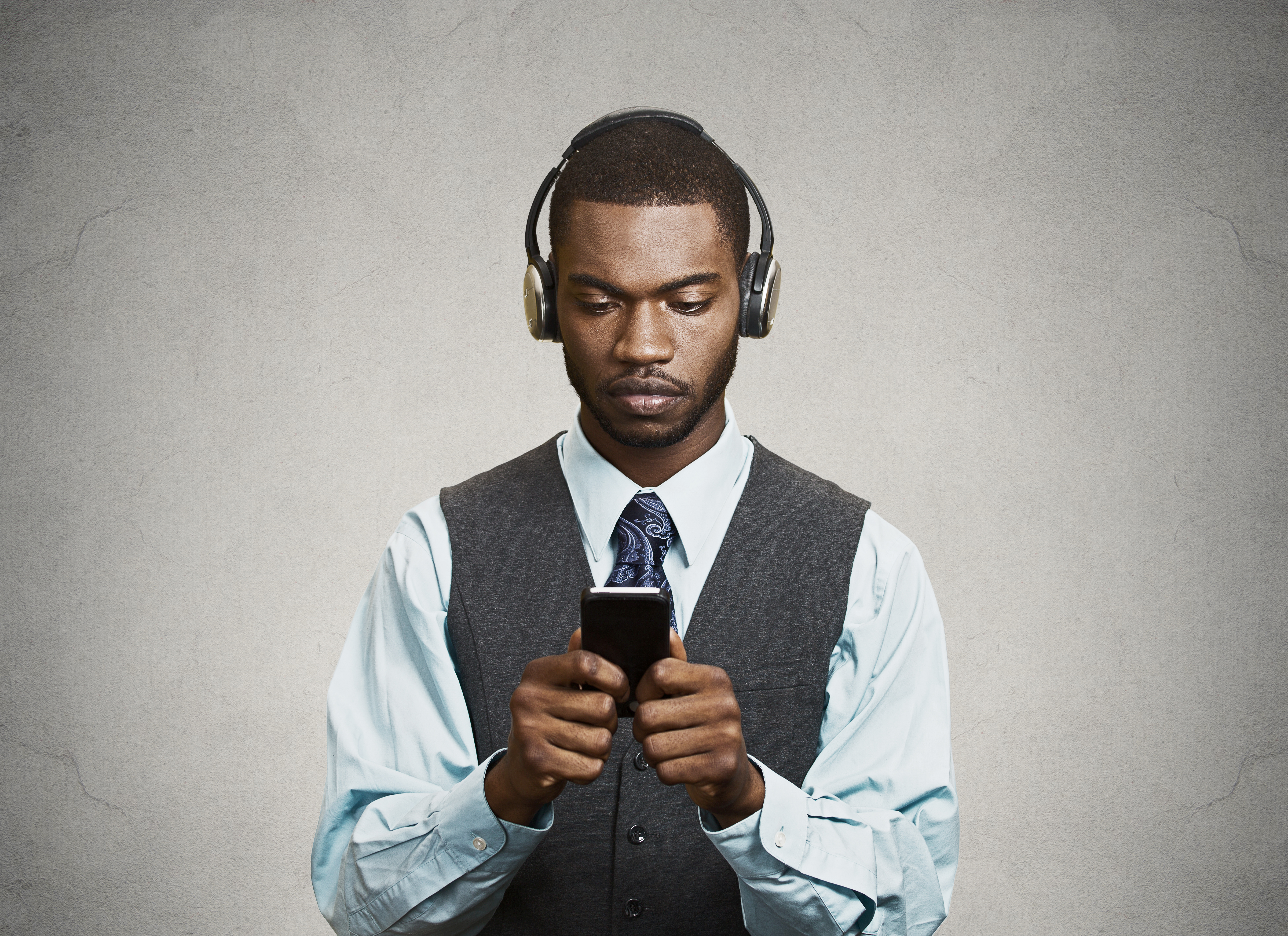 Apple’s downgraded earnings guidance represents its first profit warning in 10 years. This is clearly a big deal, and probably not as much to do with a weakening Chinese economy if Alibaba’s 2018 Singles’ Day annual growth of 23% is anything to go by. But it does not indicate Apple is about to do a Nokia and quickly become an also-ran in the smartphone business. Nokia’s downfall was triggered by a corporate rigidity, with the company unwilling to embrace — among many other things — touchscreens. Apple’s touchscreen approach, coupled with a superior user experience and its ability to deliver a vibrant, fully integrated App Store, saw it quickly become the leader in a nascent market. Apple’s disruptive early follower strategy is well documented across all its product lines and the iPhone was a masterclass in this approach. But the smartphone market is now mature and in mature markets, market fluctuations need only be small to have dramatic impact. That is where Apple is now, and music and video will be a big part of how Apple squares the circle.

Apple started its shift towards being a services-led business back in Q1 2016, issuing a set of supplemental investor information with detail on its services business and revenue. Fast forward to Q3 2018 and Apple reported quarterly services revenues of $10 billion—16% of its total quarterly revenue of $62.9 billion. So, services are already a big part of Apple’s business but the high-margin App Store is the lion’s share of that. App Store revenues will continue to grow, even in a saturated smartphone market, as users shift more of their spending to mobile. But it will not grow fast enough to offset slowing iPhone sales. Added to that, key content services are moving away from iTunes billing to avoid the 15% iTunes transaction fee. Netflix, the App Store’s top grossing app in 2018, recently announced it is phasing out iTunes billing, which is estimated to deliver Apple around a quarter of a billion dollars a year. That may only be c.1% of Apple’s services revenue but it is a sizeable dent. So Apple has to look elsewhere for services revenue. This is where music and video come in.

Streaming will drive revenue but not margin

Streaming is booming across both music and video. Apple has benefited doubly by ‘taxing’ third-party services like Spotify and Netflix, while enjoying success with Apple Music. With third-party apps driving external billing, Apple needs its own streaming revenue to grow. A video service should finally launch this year to drive the charge. However, the problem with both music and video streaming is that neither is a high-margin business. Apple’s residual investor value lies in being a premium, high-margin business. So it has a quandary: grow streaming revenues to boost services revenue but at a lower margin. This means Apple cannot simply build its streaming business as a standalone entity, but instead must integrate it into its core devices business.

During its race to the bottom, Nokia launched the first 100% bundled music handset proposition Comes With Music (CWM). It was way ahead of its time, and now might be the time for Apple to execute another early (well, sort of early) follower move. CWM was built in the download era but the concept of device lifetime, unlimited music included in the price of the phone works even better in a streaming context. I first suggested Apple should do this in 2014. Back then Apple didn’t need to do it. Now it does. But rather than music alone, it would make sense for Apple to execute a multi-content play with music, video, news and perhaps even monthly App Store credits. Think of it as Apple’s answer to Amazon Prime. To be clear, the reason for this is not so much to drive streaming revenue but to drive iPhone and iPad margins and in doing so, not saddle its balance sheet with low streaming margins. Here’s how it would work.

Streaming as a margin driver for hardware

Apple weathered much of the smartphone slowdown in 2018 by selling higher priced devices such as the iPhone X. This revenue over volume approach proved its worth. The latest earnings guidance shows that even more is needed. Apple could retail super premium editions of iPhones and iPads with lifetime content bundles included. By factoring in these bundled content costs into iPhone and iPad profits and losses, Apple can transform low margin streaming revenue into margin contributors for hardware. Done right, Apple can increase both hardware and services revenue without having a major margin hit. Add in Apple potentially flicking the switch on the currently mothballed strategy of becoming mobile operator, and the strategy goes one step further.

Free streaming without the ads

If reports that Apple is buying a stake in iHeart Media are true, then it will have another plank in the strategy. Radio is an advertising business, but Tim Cook hates ads so the likelihood is that any streaming radio content would be ad free. Given that consumers are unlikely to want to pay for a linear radio offering, Apple would need to wrap the content costs into hardware margins. This could either be part of the core content bundle, or could even be a lower priced content bundle, with Apple Music being available as a bolt-on, or as part of a higher priced bundle or, more likely, both. Ad-supported streaming becoming ad free would of course scare the hell out of Spotify.

Music to the rescue, again

2019 will probably be too soon for this strategy to finds its way into market, but do expect the first elements of it coming into place. Music saved Apple’s business once already thanks to the iTunes Music Store boosting flagging iPod sales. This paved the way for the greatest ever period in Apple’s history. Now we are approaching a similar junction and music, along with video and maybe games, are poised to do the same once again.