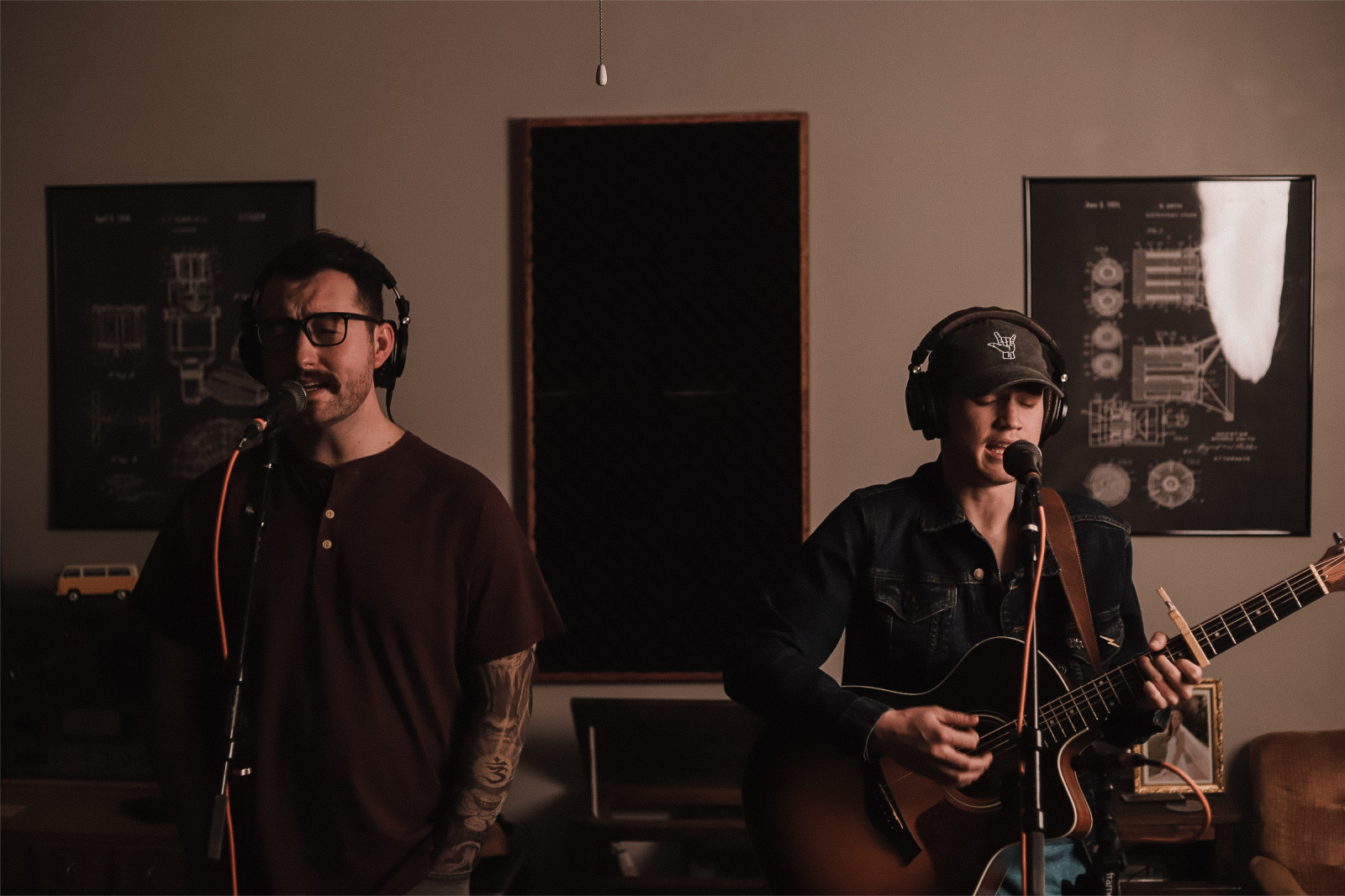 When I wrote a blog for MIDIA in January 2020 I first coined the term the “Song Economy”. At the time I saw it as a good thing - a major growth driver for the music industry to increase the value of songs, requiring bigger marketing strategies and in turn, more consumption of those songs:

“The Song Economy is the new music industry’s growth engine. It’s why publishing and songwriter catalogues are being acquired at multiples of between 10-20 of annual royalty revenues. It’s why playlists are the most valuable real estate on streaming platforms. It’s why labels and publishers are staffing up their sync teams around the world. It’s why some publishers – the administrators of the music business – are investing in creative and marketing talent and signing artists with great songs before their record label counterparts”.

The Pandemic as catalyst for change

What transpired soon after I wrote this, was the emergence of a pandemic and a groundswell of discontent about the underlying structure of the song economy: a system loaded in favour of rights holders and distribution players but not necessarily the creators of the songs themselves. Once artists had the rug pulled from under their feet in terms of earnings from live performance, the inefficiencies of this system have come into much sharper focus.

The number of active motions to ‘fix the song economy’ is mounting, with #BrokenRecord, the Justice at Spotify movement, and in the UK a Parliamentary enquiry, which may recommend ‘Equitable Remuneration’ in the UK (how would that work?). Mark Mulligan has already suggested the unintended consequences of that solution on the MIDiA blog.

I don’t hold out much hope. The DCMS-led Parliamentary inquiry seems naive and has come to the table much too late. It’s one thing to grill executives and industry leaders and put them on the back foot for a minute, but another thing entirely to change/improve their industries with the swipe of a wand or written law. Solutions are bound to come from commercial innovation - more equitable future models, ones that can co-exist and eventually supplant the ones we have now. Governments might do better to support start-ups with more genuinely equitable or innovative solutions for artists, be they live streaming, creator tools or self-distribution and marketing platforms.

What does it really mean to ‘fix’ streaming?

It is in this spirit of commercial innovation that MIDiA was commissioned by Björn Ulvaeus to produce “Rebalancing the Song Economy” in which we dissect the current issues with the streaming ecosystem but move swiftly to pragmatic solutions - all of which should be done at once if we are to really ‘fix’ the system.

Streaming is the driver of value for the measured music industry and its major players in the value chain. Once again, the growth engine behind this value chain and music’s return to ‘health’ at $30 billion (recorded + publishing) global revenue, plus the $billions of new investment pouring into the industry, is the song. Yet the songwriter is taking home an average share of around 8% of the total value of each stream.

In Björn Ulvaeus’ own words, if the song is now driving consumption to the extent that the artists have been pushed into the back seat, then the songwriter “has been bungled into the trunk”. In Björn’s recent TED talk (soon available to stream), he outlined three fixes and advocated that these happen at once to make any significant impact:

With pricing, I’d argue it could go further. The entire revenues from the price increase could go directly to creators (equitable remuneration-like) based on a fan-centric payment system and voluntary price increases (incentivised by an earlier preview window for new releases if some other valuable premium benefit). So if I knew my additional three £/€/$ went directly to those artists/songwriters I listened to this month, all good. This doesn’t disrupt the current system, does not create “winners and losers” or eat into anyone’s profit or cost model other than the cost of processing. It isn’t too different conceptually from the makeshift indirect financial assistance to support the music community, such as Spotify’s fundraising option, or ‘Bandcamp Fridays’ (for which both the platform and label forgoes margin and passes 100% through to artists). It simply formalises and scales the process for the main unit of consumption: the stream.

This is one of many potential solutions we cover in “Rebalancing The Song Economy” that are achievable right now. All that’s really required is a re-consideration of why the song and music are such valuable cultural and commercial forces. There was something else that made me think about the value of songs and what songs can do, again written by our co-author Björn, for an op-ed in the UK Guardian:

“In 1973, Abba was invited to submit a song as Sweden’s entry into the Eurovision Song Contest. We had a perfect song: it was called Hasta Manana. It was a ballad, it was catchy, it sounded like the kind of thing that did well in the Eurovision Song Contest. So we didn’t enter it. We chose Waterloo instead, which sounded like nothing we had ever heard at Eurovision before...it was a huge, calculated risk, and it paid off in a way we could never have imagined. If I was a young songwriter today, I’m not sure if I would take a risk like that, because the world of songwriting has changed...it’s a climate in which Benny and I wouldn’t have stood a chance - we only ever wrote 13 or 14 finished songs a year”.

Whether that’s true or not, we’ll never know, thankfully – but if I apply that analogy to any of my current favourite writer-artists, I worry for them. And that has to change.

Artists and songwriters cannot just remain ‘pawns in the game’ to be pushed around and used up by the industry's power players. Some artists have of course become power players themselves. Taylor Swift has made it across the other side of the board to be ‘queened’ and can decide her own career moves and revenue strategies. The vast majority of artists remain ‘in play’ to the tune of the power players. It should be the other way around.

It reminds me of something that was said a long time ago by the founder of imeem (one of the many failed 'pre-Spotify' distribution ventures), something like “any system that does not reward the creators at the heart of its value will eventually fail or be replaced”. It's possible to rebalance the current system rather than wait for this to happen.

What does the NFT hype mean for artists?

by Hanna Kahlert
18 Mar 2021
Soon after the #GameStonks event of January 2021 , Elon Musk reined in the increasingly investment-savvy digital sphere back around to cryptocurrency, using his Tesla company to purchase $1.5 billion worth...

by Keith Jopling
10 Feb 2021
This is part 2 of my "marketing long read" posts, part 1 focused on Catalogue . In a recent interview with Steve Lamacq, Dave Grohl of the Foo Fighters told him “We don’t have anyone else making decisions...

Chuck Fishman
19 Apr 2021
To Bjorn Ulvaeus's point #3 - There was a HUGE meltdown at Songtrust, BMI, ASCAP in 2020 with independent songwriters seeing their works stuck in limbo, unregistered at their home PROs. Fingers are being pointed as to who's to blame and it also affected some major publishers as well. Musicmark may be the culprit, it may also have to do with a change in CWR data formats from v 2.1 to v 2.2, and the build out of Songview. It's a major industry problem that needs to be looked into. I'm hoping it's something you research and highlight.
No thanks