Why The Song Economy Is Just Getting Started 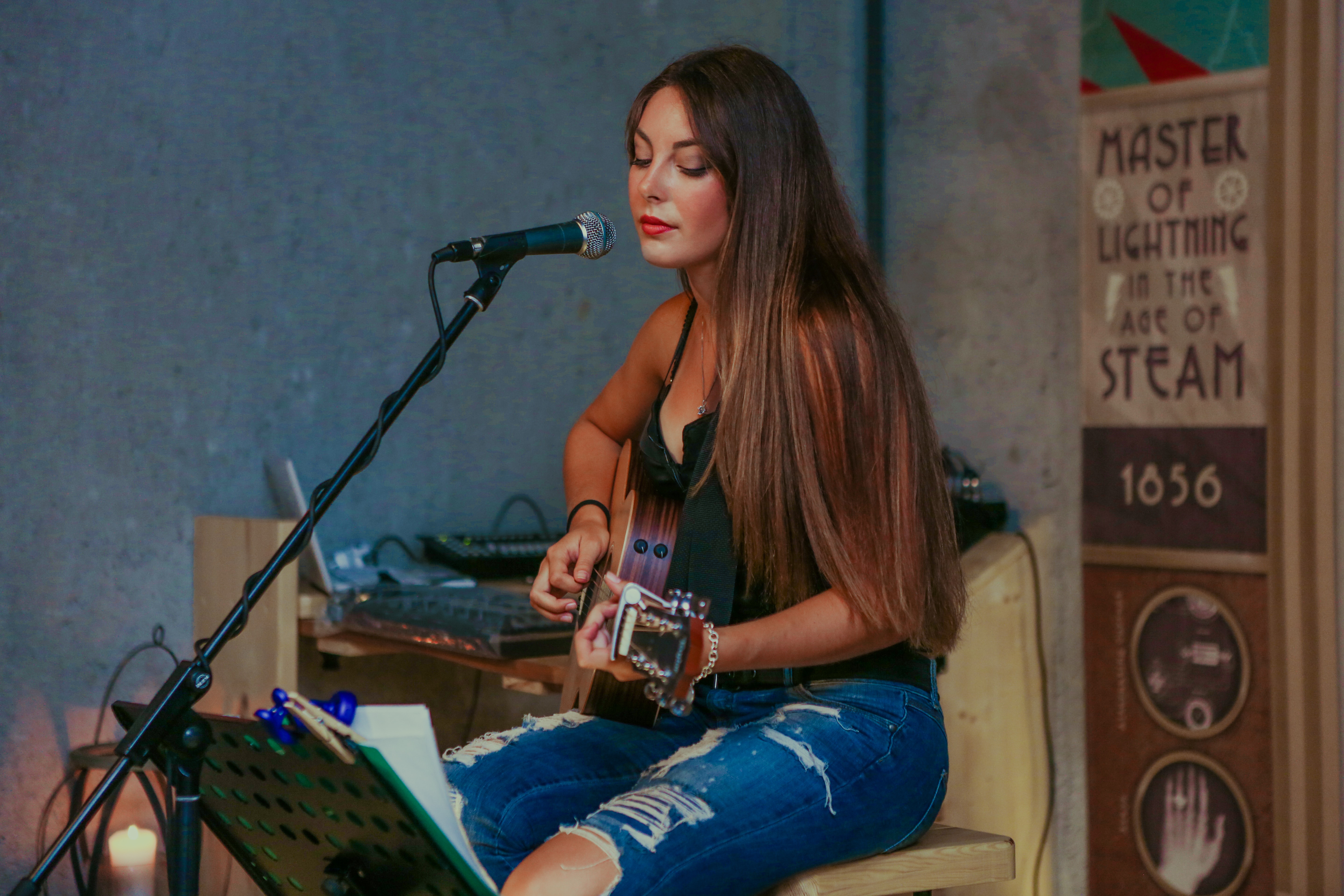 When Journey’s song Don’t Stop Believin’ was originally released as the second single from the album Escape in 1981, it was a modest US chart hit (Billboard Hot 100 no. 9). Fast forward 28 years, in 2009 the track had two very prominent syncs: The Sopranos finale and Glee (the song featured in six episodes). From there, the song’s ascendance into global popular culture (and commerce) is well known. In 2009 it re-entered the Billboard Hot 100, this time peaking at no. 4, and finally became a UK top 10 hit following several renditions on The X Factor. However, it is on streaming platforms where the song truly thrives, steadily working its way into the ‘one billion club’ (at 757 million just now, but clearly in it for the long game).

Sony Music understands this success very well indeed. Don’t Stop Believin’ is an evergreen streaming success for the label. It is revered. Sony Music also has similar success with another 1981 song, Toto’s Africa (actually a 1982 release chosen as the third single from Toto IV). Africa was a much bigger hit on first release than Don’t Stop Believin’ and has had continual success on radio. And again, Africa has seen a meteoric rise on streaming – sitting at 711 million. Both these early eighties tracks are millennial sensations, and both are mini-industries in their own right.

My third example just happens to be another Sony Music track, though this post is not about Sony as such. Nevertheless, there is no doubt that SME has been instrumental in the calculated success of Mariah Carey’s All I Want For Christmas. This 1994 release was in fact the number-one streamed song in Germany for all of 2019.  Consistently a top 10 streaming catalogue hit for the label since the dawn of the streaming era, 2019 (thanks to a finely-tuned and bigger marketing campaign) amounted to a new peak for the track – the year in which it finally made the holy grail some 15 years after release: Billboard no. 1.

As I said, to even out the copy a bit - every label and publisher with known catalogue - Queen, Elton John, Radiohead, Led Zeppelin, R.E.M. to name just a few, is operating at full-tilt utilisation of song assets - even if that means investment in other media assets. It’s movies, documentaries, new videos, re-masters, re-issues and myriad of strategies to generate more and more streams. No wonder Def Leppard, Peter Gabriel and other long-term streaming hold-outs finally succumbed only last year. They saw the future clearly but took their time to realise they will just have to learn to love it or lump it.

The three songs illustrate the development of the song economy. The Song Economy is the new music industry’s growth engine. It’s why publishing and songwriter catalogues are being acquired at multiples of between 10-20 of annual royalty revenues. It’s why playlists are the most valuable real estate on streaming platforms. It’s why labels and publishers are staffing up their sync teams around the world. It’s why some publishers – the administrators of the music business – are investing in creative and marketing talent and signing artists with great songs before their record label counterparts. And it's why those publishers and labels are being pulled together under one leadership, from Downtown to Sony Music.

The Song Economy is critical for new songs just as it is for old ones. Hit songs are more important than they have ever been. That’s why, according to New York-based Hit Songs Deconstructed (which does indeed deconstruct the elements that make a major hit song, so that others can do their best to emulate that success) has been reporting a steady rise in the number of songwriters per hit (in 2018-19 a quarter of Billboard top 10 hits had no less than four songwriters) as well as producers (two per hit is more usual than just a single producer).

In all of our future-gazing industry work at MIDiA, we often look at what will drive the next big growth curve for music (indeed, we report on that very thing here), expecting that to be a new tech platform or a brand new music format. However, the real driver perhaps for the next few years at least, will be the micro-growth driven by individual songs – those big enough to qualify as mini industries.

Sure – streaming has made it much more competitive for songs, composers, artists and their representatives. But those songs that break through into millennial streaming culture (or blow-up in Gen Z streaming culture as memes and TikTok sensations) will be pinching share of ear from the rest. At the same time, songs in popular culture are helping to keep music up there in the attention economy – competing with TV, games, books, spoken word and sports. Indeed, it is only those mini-industry songs that can claim a spot across every slice of media, through sync to podcasts to multiple forms of video. Those are the songs we want to know all about and hear over and over again.

Those songs have always been pots of gold to the industry, but in the global streaming economy they have become something quite different. They can be revived and multiplied. They can be hits over and over again. They are, in fact, industries in themselves. Welcome to The Song Economy. Don’t Stop Believin’!

Keith Jopling is MIDiA's Consulting Director - contact him on keith@midiaresearch.com. He also helps drive The Song Economy via the discovery & playlist venture https://www.songsommelier.com/