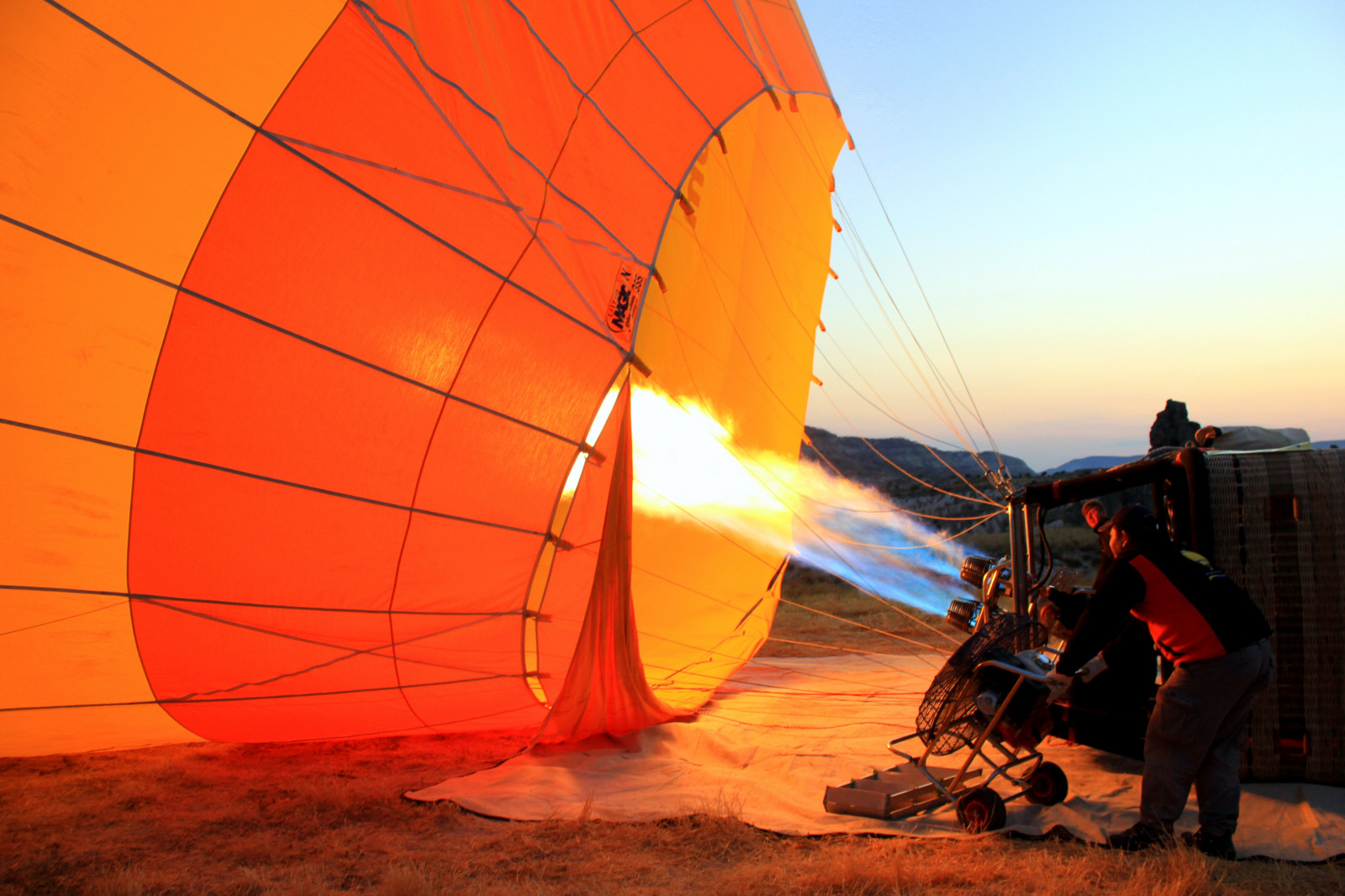 The covid pandemic and associated lockdown dynamic allowed entertainment consumption to reach new heights amongst a temporary surplus of free time. However, after restrictions eased, consumers found the constraints on their newfound time tighten, and had to make sacrifices, often preferring to return to real life activities at the expense of digital entertainment. The intuitive expectation was that consumers would lose some of their newly found engagement time, but this is happening only partially. Consumers got so accustomed to the higher levels of consumption that rather than giving it back when prompted, their response was to accommodate this additional engagement through increased multitasking and therefore diluted focus / attention. As a result, background and social consumption together made up more than half of all entertainment hours in Q1 2022. MIDiA’s latest attention economy report explores how users' consumption preferences have shifted over time, with a move towards background consumption across entertainment types, as well as growth in those entertainment types that are most easily multitasked. Consumption is up, but its value is diluted – this is the era of attention inflation.

As each unit of user attention becomes divided among an increasing number of activities, the value of that attention is diminished. This is the concept of attention inflation, where time spent on entertainment is growing while simultaneously becoming less valuable.

This dynamic is the next evolution of a trend that previously culminated in the attention recession – a period in which different forms of entertainment were increasingly forced to compete amongst themselves for the same finite attention as the temporarily gained time from lockdowns gradually disappeared. The factors that led to the peaking attention economy and the attention recession (i.e., increasing amount of content and entertainment propositions, but a fixed 24 hours in each day) remain, but now consumers have cleverly sidestepped the problem, opting to have their cake and eat it by shifting to background consumption. Entertainment propositions that can coexist with this behavioural change are primed for success by fitting into consumers’ new preference for ‘backgroundable’ content. Otherwise, they must prepare for an uphill battle for time spent.

The big winners are formats that do exactly that. Music streaming and social media saw huge rises in consumption over the past 18 months, while video formats generally saw a decline due to their higher attention demands. Multitasking with music and audio is naturally easier than with video and games. However, it should be noted that this does not mean that focus heavy formats such as games or video are going away. Rather, they can adapt by including multitasking friendly content and features alongside the usual focus-heavy propositions. Embracing the era of multitasking will provide more benefit than competing against it. For example, games could implement the ‘usual disruptors’ such as social media feeds and live chats inside the spectator mode of an online game, where there is normally a high risk of user attention drop-off.

A distracted world, but a social one

Alongside the rise in background consumption, social consumption is also increasing. The rise of social media also points to the same trend – consumers are keen to socialise in a post-lockdown world. Even in video, which declined in time spent overall, the only growing segment in the group was social video (e.g., Facebook, YouTube, TikTok). This winter, the usual seasonal shifts towards staying home, alongside potential upcoming economic instability, will lead to increased entertainment consumption. The demand for digital socialising will be high and games in particular can capitalise on this by pivoting towards the social interaction element of online play.

The future of the attention economy

As consumers’ time remains tight, the shift towards background consumption will likely continue in the coming months. We predict that attention will peak again this winter, but with a huge background component. The trend towards increased multitasking is a creative hack by the consumers, but this dynamic cannot last forever. If consumers continue to dilute their time forever, they will ultimately end up with no engagement at all. Therefore, there must be an upper limit to multitasking.

The underlying dynamics of the peaking attention economy remain, and so consumers’ prioritisation dilemma continues. For entertainment companies, metrics of fandom should be prioritised over traditional engagement metrics as maintaining positive consumer sentiment will be vital to retaining increasingly distracted consumers.

Simultaneously, an oncoming perfect storm of economic and social crises is poised to disrupt the world. Entertainment will not be unaffected.

The full report, “Attention inflation: How multitasking is reshaping the attention economy”, is available to MIDiA’s platform subscribers here.

Alternatively, you can purchase the individual report here.

Help shape the future of streaming services — calling all artists, podcasters, and executives

by Tatiana Cirisano
1 Sep 2022
Music streaming is among the most hotly-debated topics in the music industry, with artists and executives alike sharing their opinions on what is working, what is not working, and the potential solutions...

Social media is the vessel to amplify the open podcasting ecosystem

by Annie Langston
1 Sep 2022
Live audio sparked in lockdowns and blurred the lines between social media and podcasts. Although Clubhouse kickstarted this craze, its success post lockdown has lagged , and other major platforms are...
No thanks