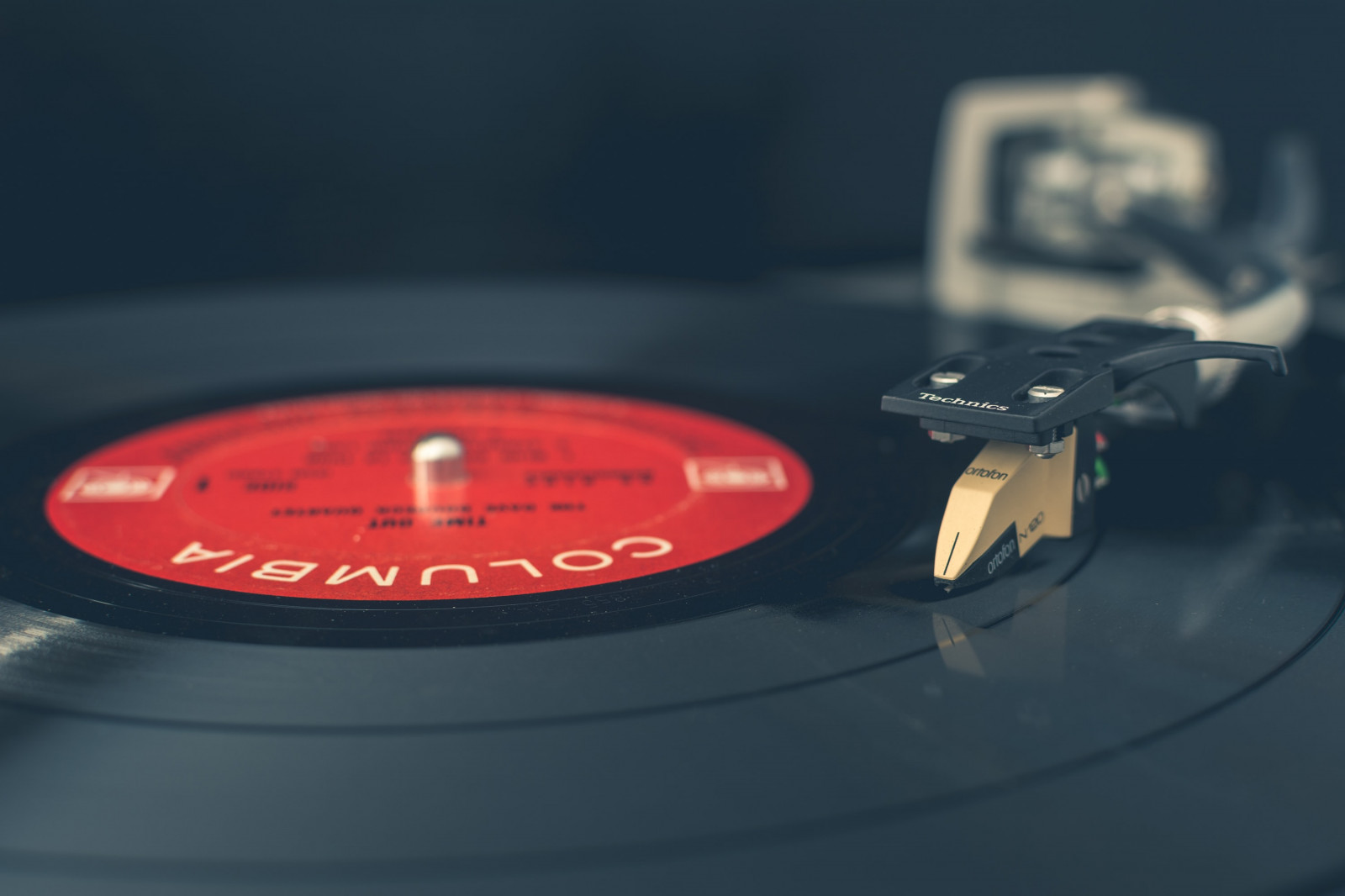 It is the final quarter of 2022 and almost time for Spotify Wrapped – that thrilling rush of data that knows more about your music listening habits than you do yourself. However, my Wrapped will be redundant this year, since at least half of my listening time has migrated to playing vinyl records on the turntable. Statistically, this is impossible to quantify, unless I am to keep a record by hand.

Like many other music fans of all ages, vinyl has gripped me. The whole experience of dropping into my local record shops, chatting with the folks at the counter and on the shop floor, browsing the aisles, having a latte, and all the rest of it. Walking out of there on a Friday or Saturday with a couple of new albums tucked under my arm has become a highlight of this post-pandemic return-to-routines lifestyle.

Up to now, I have been of two minds on the vinyl resurgence. On the one hand, in the digitised 21st century, music as a product makes no sense. Why would a digital format use up valuable scarce resources like paper, plastic, and haulage, just for the sake of it?

Yet, it makes even less sense to think of music in bits and bytes. To load up a streaming app is not quite the “mini-fridge with no […] beers in it”, as Paul Weller described it, but more like the fridge in which the abundant food is going out of date before you can eat it. The digitised versions of vinyl’s contextual items – thumbnail covers, dynamic lyrics features, and even the often-outdated artist biographies, just seem rather ‘empty’ by comparison.

Author Will Self has the same problem with the digitised ‘printed’ word. He said that reading a book on a Kindle or tablet “turned his brain to mush” and he could not enjoy the concept of “terrifying abundance”. Most readers seem to agree. Look at where books are – real physical books – as a format, versus‘eBooks’. The publishing industry is driven by the economic juggernaut that is physical books. While publishers have other formats — particularly audiobooks — they still invest the bulk of their efforts into marketing physical books. It will be fascinating to see whether Spotify can induce an inflection point for audiobooks beyond that market’s natural limits (i.e., as a substitute for real reading among time-poor commuters).

Vinyl is not in the same mighty position as physical books, having been supplanted in the mainstream by other formats decades ago – yet it is the fastest-growing format in music today. In the UK, vinyl albums brought in £136 million in 2021 (up 23%) and may overtake CDs by the end of this year. This has already happened in the USA, with vinyl making up over 50% of physical sales in 2021. Nearly 42 million vinyl LPs were sold there – a 50% increase on 2020, with over 19 million shifted in the first six months of 2022. In a market where the format had significant stock shortages, vinyl sales have hit $1 billion for the first time since 1986.

Vinyl’s economic influence is being felt in more significant ways. Take the curious case of Banquet Records. This local independent record shop attracts top artists from all over the globe to Kingston Upon Thames, an otherwise nondescript suburban shopping town. Here, at a sticky-floored nightclub next to a bowling alley / cinema complex, they play intimate live sets to a lucky load of locals, as well as drop into the Banquet shop for album signings and meet-and-greets. Artists from Michael Bublé to Paulo Nutini to Charli XCX, and bands from Suede to Pale Waves to Interpol have dropped by recently. The economics work – ticket sales mean the shows break even, and because they are bundled with either a vinyl or CD purchase, everybody wins. To see a tour bus parked up outside such a tiny venue is remarkable though, and it is all down to the new significance of vinyl to artists, fans, and the record industry.

Without a doubt, vinyl has transformed my music listening in recent years. I mostly fall short of the romantic ideal of putting a record on and doing nothing else but listening and staring at the cover and lyrics. Yet, the very ritual of selecting the album, taking the record out of the sleeve, and sticking it on the turntable seems to encourage a more attentive form of listening, even if it is in the background while chopping vegetables or writing emails. It is a more elegant form of background music in a way that recalls the quote from Jean-Michel Basquiat: “Art is how we decorate space; music is how we decorate time.” Indeed, vinyl is a product that can fulfil both of those functions if we want it to. There is a reason for all those much-followed vinyl influencers on Instagram – they play to the aesthetic of vinyl even more than the music itself.

Ultimately one of the hidden pleasures of vinyl is that personal choice wins out over the ‘terrifying abundance’. The self-imposed scarcity is liberating. As for discovery, you have done that part already; now it’s time to enjoy what you have discovered. With vinyl, the discovery and enjoyment experiences are distinct, whereas, with streaming, discovery and consumption seem blurred into one. Perhaps this was what Will Self was referring to with the digital world and ‘brain mush’ – it is all too much at once.

If you are a music fan and have the means – and the time – It seems that more and more new music choices deserve to be vinyl purchases. After all, didn’t the creators involved in making that music put blood, sweat, and tears into the craft? The least you can do as a fan is support that by spending your hard-earned money on the music-as-product.

And so, to vinyl music’s biggest opportunity (as opposed to ‘threat’) – time. While the convenience and ubiquity of streaming have undoubtedly boosted demand for music – albeit as a soundtrack to our lifestyles rather than a focused activity – vinyl might have the edge when it comes to making music out-compete other forms of leisure time (certainly the precious white space of ‘doing nothing’). The almost reverent process of listening to a vinyl record, and the communal experience of buying one, certainly bring more to the table than hitting another “next” button on Spotify, and something about this isstarting to resonate. It may not put music into the centre of cultural life in the way it was for much of the latter half of the 20th century, but it might be considered a valuable use of what precious little time we have spare.

In the luxury goods sector, time itself is often held up as the ultimate currency and, in a sense, vinyl is music’s best shot at being the luxury good it deserves to be. After all, music as a utility does not sound too great, does it? The pandemic and the resurgence of vinyl have conspired to create the conditions for the revival of the album as a whole, cohesive work. I am convinced albums are getting better. Or is that because I am listening to them in a richer format? Whatever the case, it feels like a convergence moment the music industry should do even more to build on.

Jack White’s call for major labels to build vinyl factories seemed off the cuff, but in fact, he has thought this one through. The future of music as a cultural good, a luxury, or something of true intrinsic (and indeed, monetary) value seems to have been secured by technology from the 50s. Not only that, but technology created by a major label (Columbia Records in 1948).

It only goes to show that what goes around comes around.

by Hanna Kahlert
26 Oct 2022
The finale of House of the Dragon aired this Sunday (or Monday, for countries to the east of the US), culminating a wildly successful first season of HBO’s first Game of Thrones spinoff. To be specific;...
No thanks