The fall of Stadia 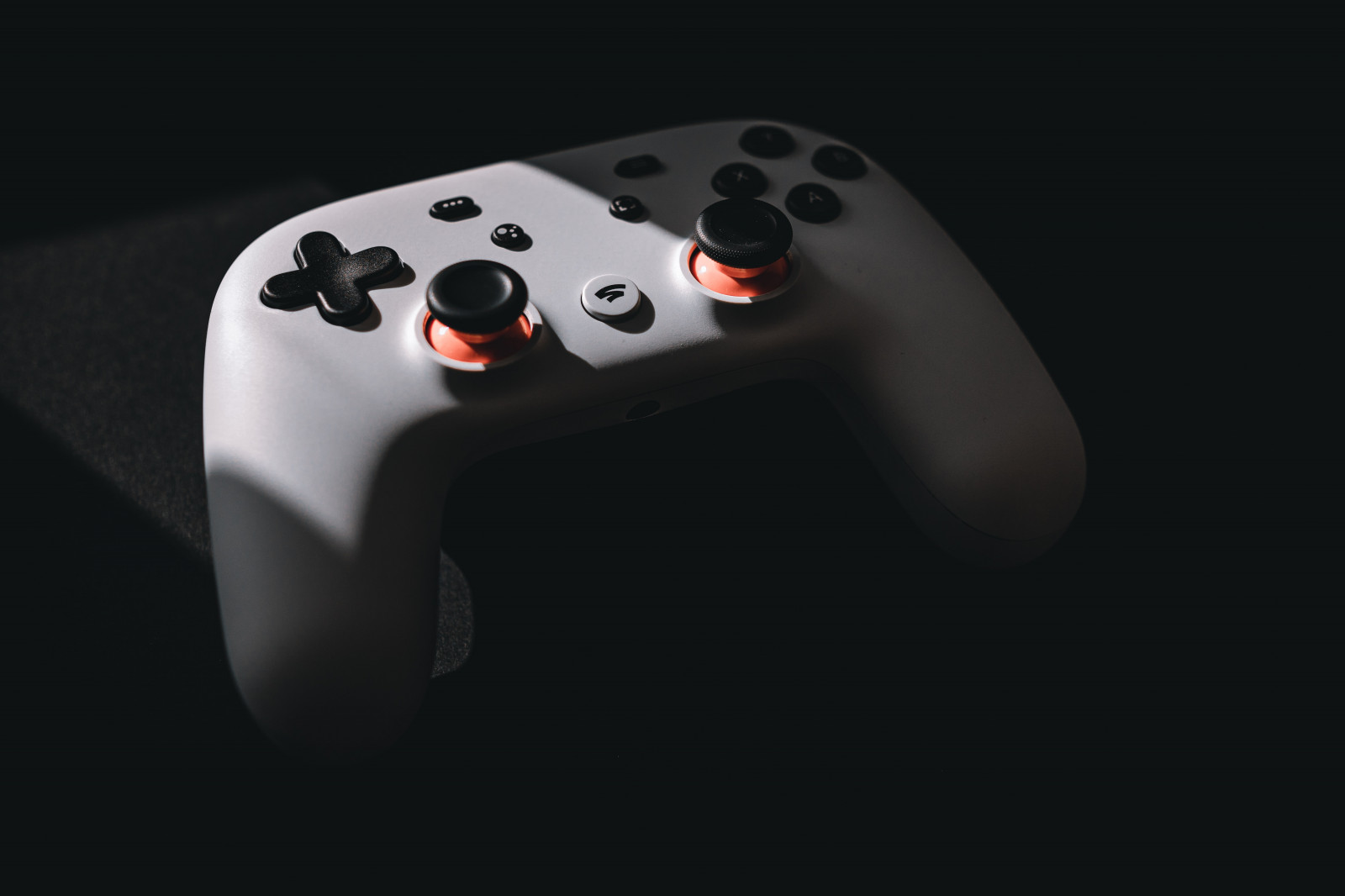 Google’s game streaming service Stadia is shutting down in January 2023, just over three years into its life. What went wrong for such a promising technology with the backing of one of the largest corporations in the world? What does this mean for the future of cloud gaming?

The key reason Stadia is being scrapped? User numbers. Last week, Google Vice President and General Manager, Phil Harrison announced: “While Stadia’s approach to streaming games for consumers was built on a strong technology foundation, it hasn’t gained the traction with users that we expected so we’ve made the difficult decision to begin winding down our Stadia streaming service.” Part of the reason for the failure was Stadia’s lack of content. A Stadia Pro subscription gave users access to around 50 games, dwarfed by the over 400 available on PlayStation Plus Premium or on Xbox Game Pass.

Stadia was growing both quarter on quarter and year on year, with penetration almost four times higher in Q2 2022 than Q2 2021, but it was still niche and never established a significant foothold in the market, generally sitting at less than 5% penetration even among gamers (source: MIDiA Research consumer surveys). Google never released subscriber numbers for the service, but pro subscribers were estimated to be in the low hundred-thousands, putting it at less than 1% the size of Xbox Game Pass (over 25 million subscribers). Couple this with Google’s history of cutting off projects which they deem to have failed, and it is unsurprising Stadia is being shut down.

Arguably, the writing has been on the wall since early 2021, when Google shut down “Stadia Games and Entertainment”, an in-house studio intended to develop games for the service. Afterwards, the service pivoted towards third-party titles but still failed to gain traction, going all-in on Cyberpunk 2077, which was a major failure on all platforms on release (it was consequently pulled from the PlayStation Store shortly after).

Despite its failings, Stadia did satisfy a certain niche. The ability to drop in and out of different games quickly, along with reduced hardware costs and hard drive storage requirements, made it attractive to both casual and lower-income gamers. Other game streaming services have the same advantages, but Stadia had a few unique perks: it was known for having some of the smoothest gameplay of any game streaming service, and allowed you to stream any purchased game – notably, even if your Stadia Pro subscription lapsed. In contrast, aside from Fortnite, and possible future plans, Xbox Cloud Gaming is currently restricted to a subset of Game Pass titles (though admittedly, there are a lot – 376 cloud-enabled titles at the time of writing).

Additionally, Stadia’s impressive streaming capabilities remind us of one of game streaming’s biggest limitations – the reliance on high-speed internet. This still limits access, and streaming services find themselves in a catch-22: people with high-speed internet connections are generally more affluent and so are less likely to see the appeal of reduced hardware costs. Instead, they are more likely to prioritise a better-quality experience with a next-gen console or high-end PC. There is a similar catch to another benefit – the lack of waiting time for game downloads and updates – the consumers most frustrated by slow downloads will not have the internet speeds to support high-quality streaming…

The key question, as games subscriptions continue to increase in popularity, is if they will achieve the same level of dominance as music and video subscriptions have. Within each industry, there is a different approach to the problem of how consumers access all the content they want. In music, this problem is solved with broad licensing deals that allow almost all music to be on every service. In video, this problem is solved by users accessing multiple subscriptions, which between them cover all desired content. At present, the games subscription landscape is similar to video, with multiple services with exclusive content, but a significant number of games are not available with any subscription. However, the growing trend towards platform agnosticism, coupled with the consolidation of the publisher and developer market, should serve as tailwinds for games streaming in the mid-term.

Stadia’s failure represents more of a setback for Google than for cloud gaming, and proves more than anything how difficult it is for new entrants to make it in the games world. There is some upside for Google, who plan to use the Stadia tech for other projects, like augmented reality. Other major services such as Xbox Game Pass (and xCloud), PlayStation Plus Premium (formerly PS Now), and GeForce Now are all still going strong, unphased by the fall of Stadia.

by Tatiana Cirisano
6 Oct 2022
Apple Music celebrated the milestone of hitting 100 million songs this week — “more music than you can listen to in a lifetime, or several lifetimes”, global head of editorial, Rachel Newman, wrote...

by Mark Mulligan
6 Oct 2022
The Covid pandemic created a unique catalyst for the music creator economy. More time on hands and more cash in pockets gave novices and veterans alike the opportunity to spend both more time and money...

by Annie Langston
5 Oct 2022
The growth of podcast audiences requires a global effort. And while the market is primarily dominated by mostly Western platforms, such as Spotify and Apple, there are opportunities for new players to...

Bret Bernhoft
7 Oct 2022
It is a shame the Stadia is shutting down. But, like so many other Google endeavors, this project helped to open the doors to other companies entering the marketplace. I wouldn't view Stadia as a failure, but a pivot point.
No thanks