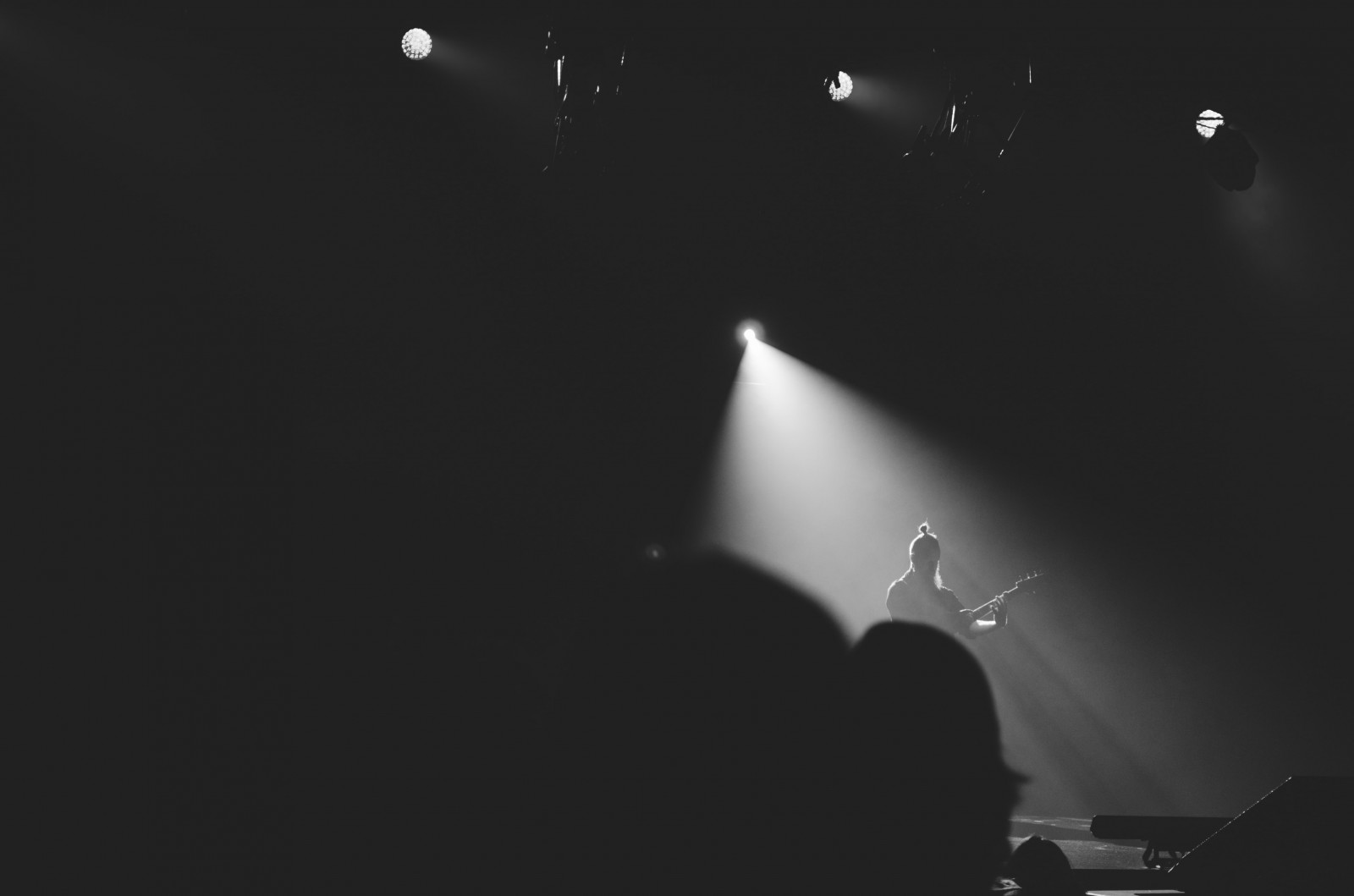 At this point, everyone – in entertainment and beyond – should be planning for a difficult financial winter. According to the Financial Times, an emergency government scheme capping energy bills has just been launched in the UK, which ministers “hope will prevent a wave of corporate collapse”. To say nothing of consumer financial states, that such measures are already being put in place to ameliorate such extreme concerns, should be concerning. The UK has among the lowest storage capacity for energy in Europe, making it particularly vulnerable – but think of it as a bellwether for things to come, rather than the norm. In short: there will be consumer budget crunches this winter. And entertainment will bear some of that cost.

A lot of entertainment companies will be hoping to benefit from the ‘lipstick effect’: in recessions, or other times of trouble, people will pay for small, affordable luxuries to offset everyday stress. These small luxuries take on great meaning, and entertainment – more specifically, affordable, escapist streaming services, are likely to make the cut. After all, subscriptions are not dropping (yet).

However, there are other dynamics at play. For games, with most keen audiences skewing to higher income brackets, there will likely be little lost in the near term. For video, with many competing platforms all simultaneously raising subscription prices and introducing ad-supported tiers, none of which provide a ‘complete’ access to the libraries of video content audiences have grown to expect, piracy is already on the rise (source: MIDiA Research Consumer Survey)*. Music, however, will see something very different to either.

Music streaming is mainstream, and is the default means of music consumption for digital natives. TikTok has brought playful creativity to the masses, and Covid-19 lockdowns encouraged many to play, learn, and purchase instruments and digital mixing tools alike. YouTube tutorials, as well as more niche training courses, have made these skills ever-easier to master. Massive music catalogues are available, from any of the streaming platforms; there are no walled gardens here. Ad-supported options mean that any audience member can access almost whatever music they want, at any time, for free. Now, they also know how to make their own. Moving into a living crisis crunch, yes, the ‘lipstick effect’ will likely play a role. Having a bundled, ad-free music subscription will likely stay rational. Perhaps buying the occasional gig ticket or donating to an artist. But, what else?

Times of stress put great pressure on culture. This pressure, when weighing down on existing ‘niche’ audiences, creates something more powerful and culturally lasting: the underground scene. Examples include the rise of disco, techno, house music, and more. If normal in real life activities become unaffordable (and, in cities like London, where the average rent has spiked by roughly a third, and pints of beer now cost upwards of £7 ($8)), audiences will not do as they did during lockdowns, staying at home on their couches watching Netflix and tweeting about Tiger King. Instead, they will take the opportunity of small, affordable, communal luxuries, and start creating cost-effective entertainment of their own. Rather than going to the big nightclub, they are likely to go to a house party with a friend as the DJ. Rather than travelling an hour for a big orchestral performance, perhaps they will visit a local band at the corner café. The focus will be on affordable, available, and local. This will not only give localised niches time and space to evolve and grow, but create bigger, more emotionally-charged underground scenes that will define music for years to come.

*This blog features some insights and themes featured in the upcoming MIDiA Media & Marketing report, ‘The shift indoors | Audiences’ search for an affordable cultural moment’. Watch this space for more updates, and the report coming out next week.