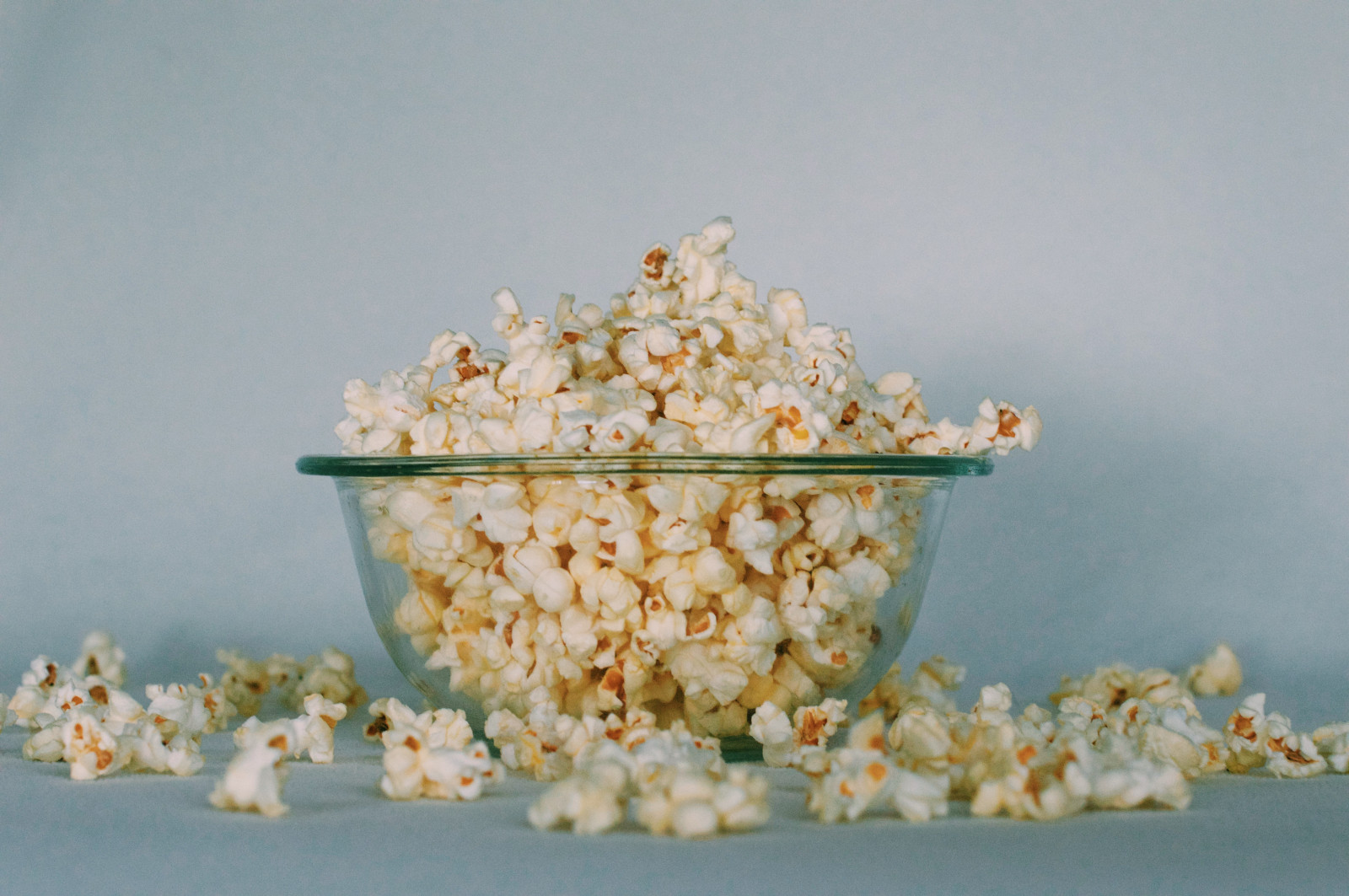 The global success of the second instalment of the Avatar franchise, Avatar: The Way of Water (currently at $1.7 billion in box office revenue), is a timely reminder of the enduring consumer appeal of going to the movie theatre to watch the right kind of film. Recent box office successes such as Top Gun: Maverick ($1.5 billion in revenues) and now Avatar: The Way of Water address the desire for communal and zeitgeisty escapism among increasingly digitally savvy entertainment consumers. Both hits combine big-screen narratives with contemporary storylines focused on growing social concerns around the authentic role of the individual and society in an era increasingly dominated by automation and profit margins.

Why cinema taps into the IRL needs of digital consumers

There is an increasing appeal of community and authenticity, a theme forming the basis of tomorrow’s MIDiA Predictions webinar. In a digitally saturated world, the ability to deliver in real life (IRL) experiences as part of an entertainment proposition taps into the 2023 trend for repurposing of community. Creating this sense of community ranges from incorporating social media dynamics into video streaming services to fully embracing the IRL appeal of movie-going.

As highlighted in MIDiA’s December report; The great movie reset, cinema attendance is now the most popular monthly IRL entertainment activity, eclipsed only by going to eat at restaurants. Movie-going taps into the post-Covid need for shared communal experiences and content consumption. While overall box office revenues are still feeling the impact of the pivot to streaming during the Covid-19 pandemic, the resurgence in the appeal of cinema opens up extensive opportunities for developing hybrid streaming / IRL movie experiences to appeal to subscription-paying households. Younger IRL-motivated consumers and older silver streamers are parallel monetisation streams that have not yet been addressed by the media and communications majors controlling the world’s leading studios and subscription video on demand (SVOD) services.

Alongside the cutting-edge computer-generated imagery (CGI) behind Avatar 2, at its heart, the appeal of the film resides in its compelling values-driven story arc. Combining the two creates a blockbuster IRL opportunity for studios and their parent companies who are brave enough to invest in the talent and the production values required to deliver a premium IRL experience. The one-week limited box office release, followed by the straight-to-streaming fate of Ron Howard’s Thirteen Lives, highlighted the risks involved when broader business objectives override the director’s vision of made-for-big-screen productions. In this case, Amazon acquired MGM and its planned box office push on the back of exception test screening audience feedback was overridden by Amazon’s desire for Prime content. for James Cameron, the director of Avatar, 20th Century Studios (a Disney subsidiary) proved to be a strong first-release distribution partner, ensuring a full box office release for his project.

Cinema must prove its right to remain distinct from the wider world of video streaming. Channelling the IRL appeal of cornerstone releases for younger audiences alongside the home comforts of SVOD for silver streamers (those consumers aged 55+) through hybrid offerings is a key way to support this approach; both financially, and culturally.

by Mark Mulligan
5 Jan 2023
So, 2023 is upon us. The last couple of years were notable for being dramatic, unlike those of the previous couple of decades. 2023 is likely to be even more stirring, with a looming recession, racing...

Netflix feels the pressure of succumbing to market demands around advertising

by Tim Mulligan
22 Dec 2022
The revelation that Netflix is returning “unspent” ad dollars to advertisers reveals the pressure that the world’s second largest subscription video on demand (SVOD) service finds itself under. Netflix’s...

by Tatiana Cirisano
21 Dec 2022
Everyone is talking about ChatGPT , the artificial intelligence (AI) chatbot that could potentially change the music industry. While the conversation has mainly focused on how ChatGPT can help with music...
No thanks