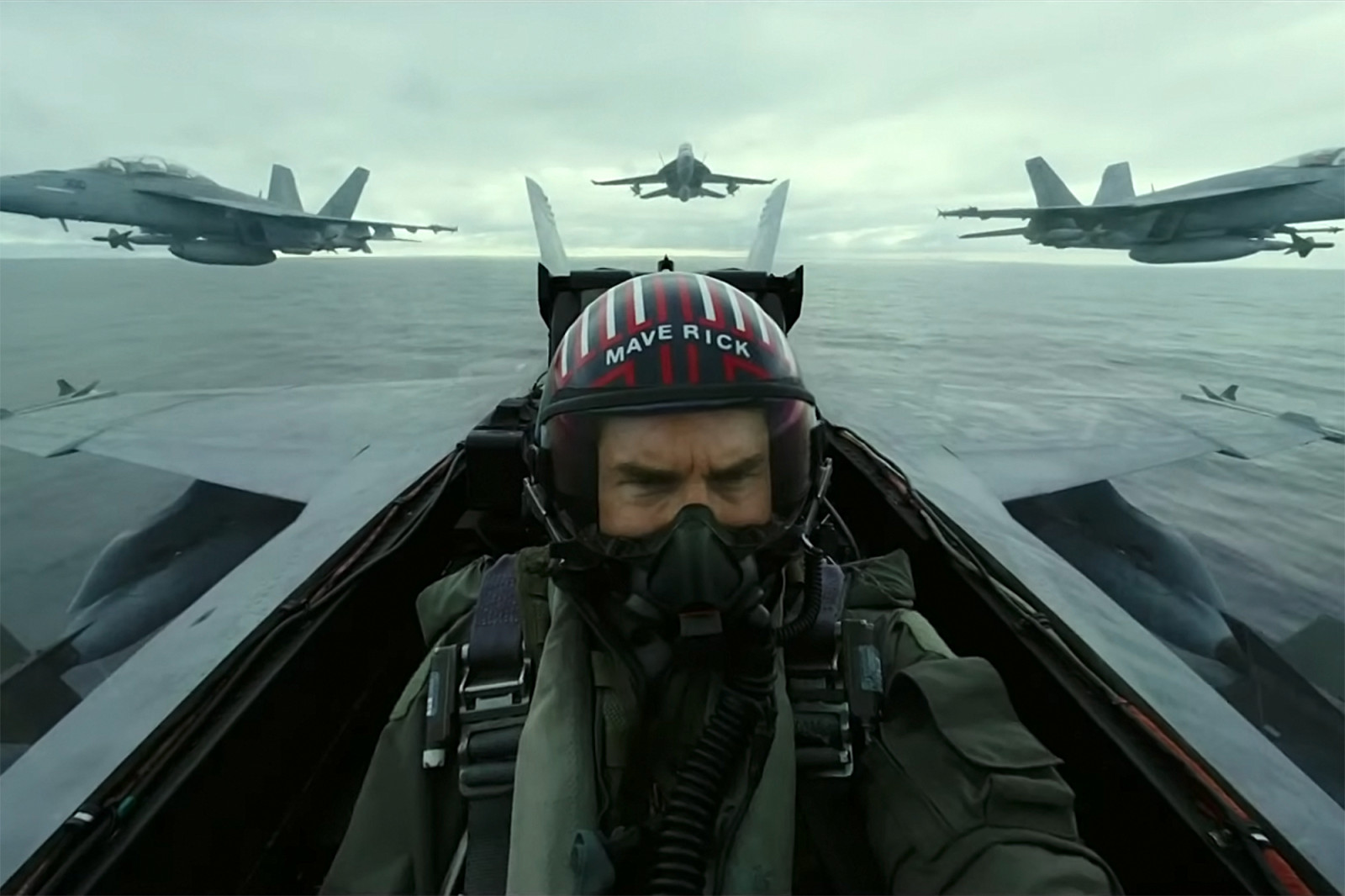 The film industry could be forgiven for thinking that the COVID induced disruption of the previous two years could be written off as an aberration in the long-term dominance of the live theatrical view experience. For over one hundred years the cinema has held the public in its thrall and has defined mainstream popular culture. So much of this cultural relevance was perceived to be inextricably bound to the appointment-to-view shared experience of live movie going, that the lockdown hiatus of 2020-2021 was seen as an existential crisis for film.

After the primary peak of the COVID uncertainty came unheralded experimentation by the studios. First of all, Universal released Trolls Word Tour directly to premium video on demand (PVOD), allowing stay at home families to rent a new release rather than wait for cinemas to re-open. This was followed by Disney’s decision to simultaneously release Mulan as PVOD as well as a theatrical release on its recently launched subscription video on demand (SVOD) service, Disney+. Then, in December 2020, the new CEO of Warner Media announced that all the 2021 Warner Bros new theatrical releases would also be simultaneously available on its own direct-to-consumer SVOD service, HBO Max. At the same time, SVOD hegemon, Netflix announced that they were releasing a slate of 70 movies in 2021 (over three times as many as Warner Bros.).

In 12 months, film went from being the pinnacle of audio-visual creative expression and cultural event milestone for popular culture, to becoming content inventory for D2C.

The success of Top Gun: Maverick does not herald a return to Hollywood business as usual

Vested interests and (older) film fans alike have been keen to identify the early summer smash hit of Top Gun: Maverick as indicative of a return to the natural pre-COVID, and pre-streaming era of big budget and big event Hollywood filmmaking. Despite grossing $1.1 billion globally, Top Gun: Maverick is an outlier representing peak box office power and the inflection point of the film industry at present.

Originally scheduled for release in July 2019, its near three-year release delay (the film went on general release in May 2022) was a result of post-production delays and then the COVID scheduling crunch of 2020 / 2021. As a result, the heritage IP reboot of 80s popular culture benefited from the pent-up demand for in-real life (IRL) theatrical viewing. The same dynamic also saw the latest Bond movie, No Time to Die (which also experienced a near two-year covid delayed release), gross $774 million at the box office.

The D2C extremes of same day streaming releases have been reined in 2022 – Warner Bros once again has a 30-day box-office release exclusive before new releases go onto HBO Max, and Universal has agreed similar windows with its global theatrical distribution partners. However, the theatrical release model has been irreparably broken, with consumers now expecting access to new film releases within days of their appearing in cinemas. As film becomes part of the digital entertainment content mix, it inevitably must compete for attention with games, music, podcasts, sports, and other types of digital media. The big event release strategy behind Top Gun: Maverick has strong echoes of the final season of Game of Thrones, where the simultaneous streaming and broadcast airing of the final episodes reflected a turning point from broadcast to on-demand streaming success.

With Top Gun: Maverick destined for post-box office distribution on Paramount+, the owners of the Paramount studio behind the highest grossing film of 2022 have already decided on a hybrid future for their film contents assets.

by Kriss Thakrar
12 Jul 2022
It has been an excellent year for the music industry as it enters a new era of growth . While streaming has been at the heart of this growth, there is an underlying tension between platforms and the artists...

Minions versus Lightyear: a tale of two contrasting fandoms

by Ashleigh Millar
12 Jul 2022
The new Universal / Illumination film, Minions: The Rise of Gru , has broken records for an Independence Day release to theatres – it grossed $123.1 million over the long weekend, beating the previous...

by Karol Severin
8 Jul 2022
Over the last two decades, the business models of video games have progressively shifted from unit-sales-led towards engagement-led. This is due to a combination of factors; including the rise of in-game...

Robert Marich
18 Jul 2022
Yes, cinema is rebounding and remind the naysayers that, if movie-going is in decline, that means also music concerts, sports, live stage (Broadway-West End). People, particularly young people, want out-of-home experiences. If live attendance is dead, then there are some new $1 billion+ sports stadiums in the USA that were just built but are obsolete. tooi. Not so.
No thanks