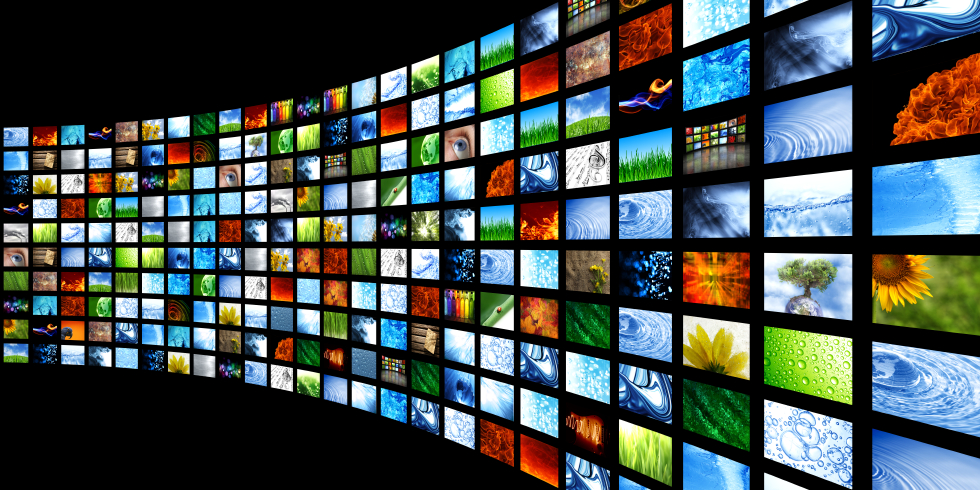 There is one key difference between consumers and publishers in the ad blocking war: Ad blocking users are united by their actions (using adblockers) and fragmented by the ideology behind them (cost, time, comfort, ‘’all ads are annoying’’ etc.) Conversely, publishers are united by the ideology (want to keep selling ads), but largely fragmented by their actions (Bild bans all users, City AM is testing banning users, Youtube goes premium, some sites are trying to make the whitelist, some site are doing nothing…). To fight the ad blocking war against action-united consumers, it’s time for publishers to attempt to unite their actions as well.

German Axel Springer banned access for ad blocking users to the Bild.de site last week. Bild is one of the most popular sites in Germany, with a long established brand and user base, so if anyone was going to take this bold approach, Bild is a good fit. The decision however does start an open war between ad blocking consumers and publishers. In any case a much more aggressive one than the ‘polite asking to whitelist’ approach, employed by many until now.

Who wins depends on whether publishers can re-educate critical ad blocking mass before advertisers start offering lower prices or pulling out due to adblocking-persistent users, who will simply leave the site. For now, there are a still a LOT of places to switch to, especially for the more tech-sophisticated ad blocking users. This is not just about Bild. Publishers across the board should be on the same boat here. The more media sites jump on the adblock banning wave now, the less places ‘stubborn ad blockers’ will be able to switch to. Together, publishers have tremendous persuasive power over the masses, especially if orchestrated in a coordinated manner. A first mover, like Bild, was needed to show publishers bravery amongst the leaders. But now it will be critical for other ad-supported media to jump on board fast, and help increase the power of Bild’s ban exponentially. If the initiatives remain fragmented among publishers, ad blocking users will just keep switching. And the more time it takes for this realization to sink in, the more revenue will be lost.