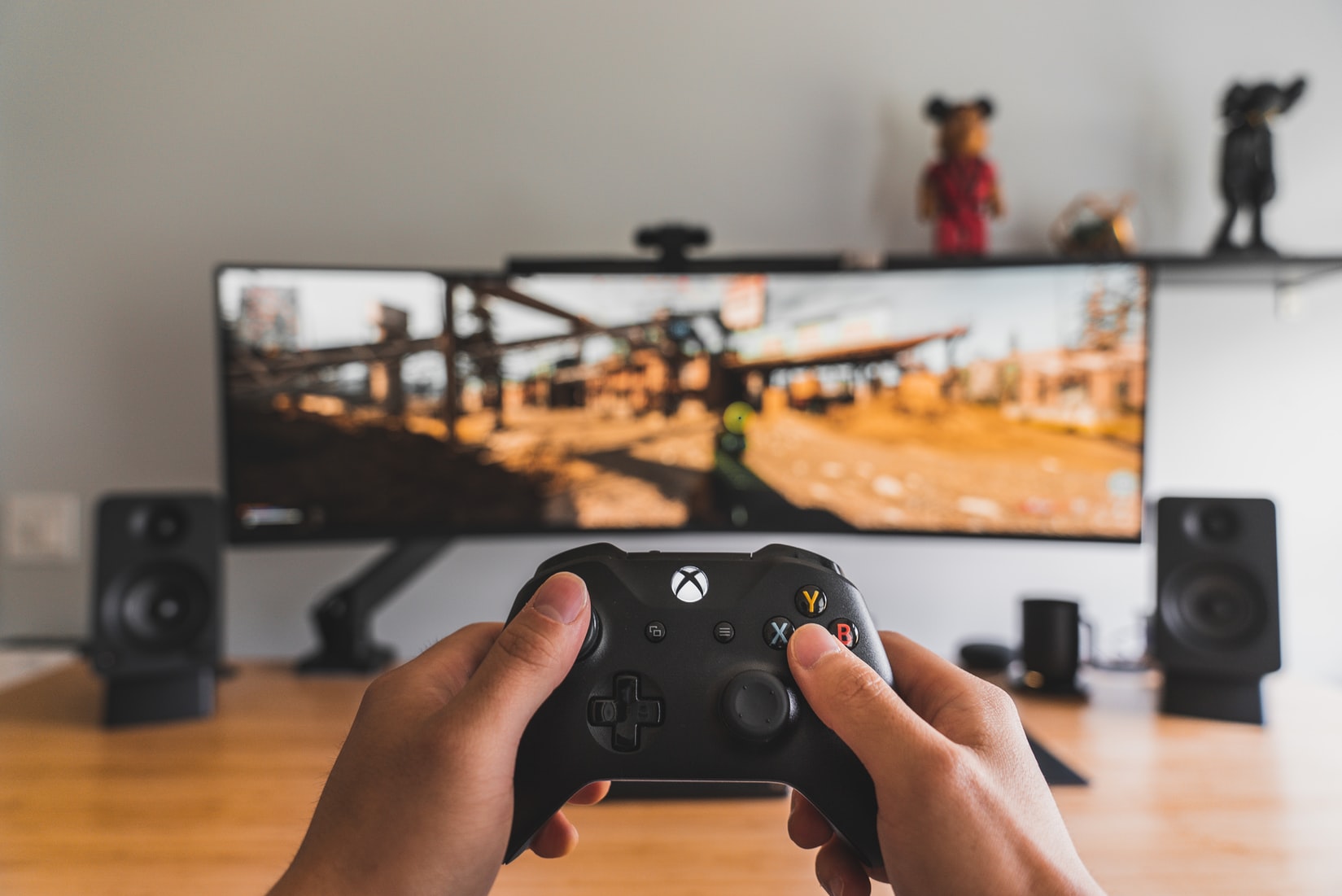 With the acquisition of ZeniMax Media, Microsoft is gaining an important content asset for its portfolio – Bethesda’s games. And while the timing of the announcement certainly won’t make Sony too happy as it is about to launch PS5, the key benefits of this acquisition are tied to the future of Xbox Game Pass, rather than to who will sell more consoles this holiday season. This is because:

The importance of conversion rates

As the subscriptions are of crucial importance for the long-term future of both companies, it is useful to keep an eye on the progress in migrating audiences from pure console ownership towards adoption of their cloud gaming services. In this aspect, Xbox has arguably got one on PlayStation. 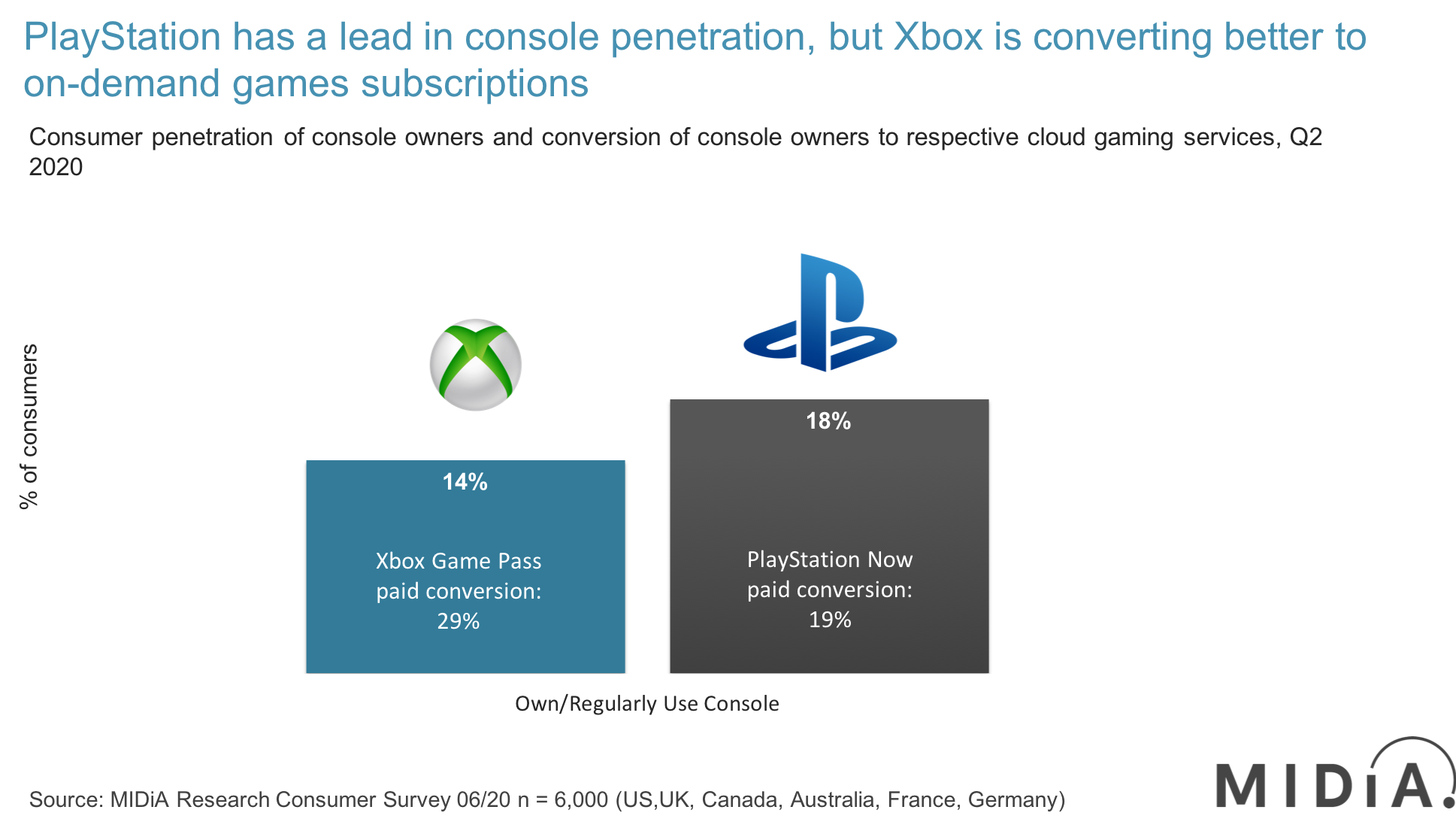 14% of consumers own an Xbox console, compared to 18% who own a PlayStation. However, more than a quarter of Xbox owners currently pay for Game Pass in the surveyed markets, compared to just under one fifth of PlayStation owners paying for PS Now. Xbox is already doing well on conversion to Game Pass and adding Bethesda to its content portfolio will solidify this even further. Xbox was quick to announce that Bethesda titles will appear on Game Pass on the day they launch – another indicator of this acquisition having Game Pass, rather than console sales in mind.

If you are looking to assess the true added value of this deal for Xbox and ultimately Microsoft, be sure to monitor closely what it does to the future uptake of Game Pass, rather than what it does to console sales this holiday season.

by Tim Mulligan
25 Sep 2020
One of the biggest challenges for show commissioners and the networks who distribute TV content is the challenge of anticipating future demand. Most of the existing data indicators available are lagging...

by Hanna Kahlert
7 Sep 2020
In the wake of US President Trump’s announced impending ban on TikTok parent company ByteDance, the future of the app – and its 100 million US active users – has been the subject of high-stakes speculation....
No thanks