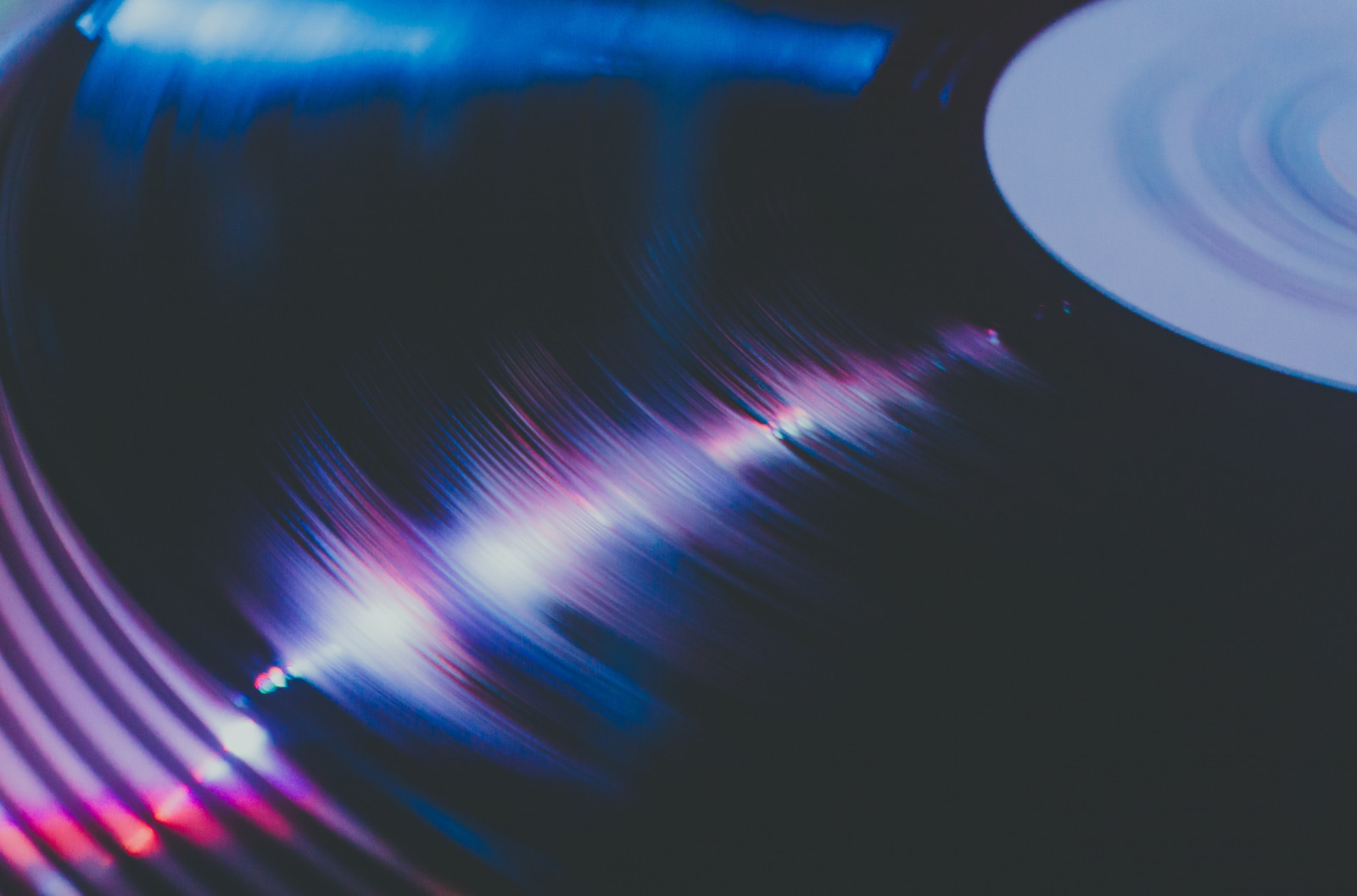 Never one to follow tradition, Kanye West has announced that his next album, Donda 2, will not be available on streaming services. Instead, he will release it exclusively on the Stem Player (a handheld speaker allowing creators to remix any recording that he launched in August 2021). The artist claimed, in a since-deleted Instagram post, that he has generated more than $2 million in Stem Player sales since the announcement.

As is often the case with Kanye, his album promo antics have given us a lot to talk about. But perhaps the most clear-cut way to analyse the release right now is as a real-time experiment in superfan targeting, which doubles as a hardware play.

By making his album exclusive to Stem owners, Kanye is going straight to his superfans, who represent his most valuable fan cohort both culturally and financially. The biggest Kanye fans are willing to buy the $200 player, not just for access to the album, but as a keepsake — evidence that “I was there” for this specific Kanye era (this is why even superfans who are not music makers themselves will probably still purchase the player). It does not matter that these fans represent only a small segment of Kanye’s total listener base; their purchases add up to make Kanye more money than streaming royalties would probably generate – and faster. If Kanye made $2 million from Stem Player sales, that equates to roughly 10,000 units sold – a relatively small number of fans, but a huge financial impact. Call it the “10,000 True Fans” theory.

The album may still hit streaming services in the end (remember, Kanye promised The Life of Pablo would be a permanent TIDAL exclusive, and then he released it on all DSPs soon after). If so, Donda 2 will also represent an experiment with windowing. This usually means releasing music exclusively to one streaming platform (or to a paid tier only) for a period of time before it becomes available on all DSPs, with the streaming service getting the biggest benefit. Artists like Jay-Z and Beyoncé have often taken this approach by releasing exclusively to their owned platform, TIDAL.

Kanye is no stranger to the strategy either, and has arguably, added a dimension to it with multiple listening events, including an Apple Music-exclusive livestream ahead of the DSP release. This time, Kanye is windowing an album within his own hardware product. The superfans pay a premium for early access (or are rewarded for having purchased the Stem Player already), while the rest of Kanye’s audience is monetised once the album arrives across DSPs. We might look back at Kanye as being one of the pioneers for digital-windowing strategies (albeit with chaotic rollouts).

Even so, in an age when it feels like our every move is monetisable, the music industry must be careful not to make fans feel exploited. Kanye’s announcement was met with criticism on social media from fans who cannot afford to purchase the Stem, or they felt tricked into purchasing a product that they do not want – or need – in order to listen to the album. Ironically, some artists who are Kanye fans pointed out that they cannot buy the Stem because they are victims of the same music industry systems that he claims to be protesting. This is fandom backlash: by industrialising fandom, the music industry risks harming the very essence of it.

Instead, Kanye and other artists might consider offering fan experiences at various price tiers. Right now, Kanye is dividing his audience base into two categories: superfans and everyone else. He could go further to divide fans into superfans, casual fans, and mainstream audiences – or anything in between – and offer a different buy-in for each level. For example, casual fans could pay to download the album online now for $20, only Stem Player owners additionally get the deluxe version with additional tracks in a week, and everyone else would have to wait for the album to arrive on streaming services in a month.

Superfan targeting aside, Kanye’s Donda 2 release reads like a backhand way to sell the Stem Player. Kanye is thinking like a hardware company: give away free content to sell more hardware; or, going further, offer exclusive content to compel target segments to buy hardware. The release echoes U2’s Songs of Innocence and Apple’s ill-received ploy to pre-load the album for free as a “gift” to iTunes users.

The irony is that while Kanye may be framing his Stem Player strategy as a method to assert ownership and bring power back to artists, his method of packaging music with hardware is arguably devaluing music as content.

Regardless of Kanye’s strategy, the trend his Instagram posts are picking up on is real. Artists are increasingly realising that they lack the scale to benefit from streaming economics, and they are instead focusing on driving fans to places where they can get better return for their efforts. As a superstar artist, though, Kanye is among the few who actually do benefit from streaming economics. His decision to forego streaming, at least for now, is yet another sign of the format’s declining cultural capital.

The downside is that — as with any artist who focuses on direct-to-fan over mass audiences — Donda 2 will only reach a relatively small number of people. It will also be judged by different success metrics – namely its cultural impact. If the release goes as planned, there will be no new record set for first-day streams, and no Billboard 200 or Hot 100 achievements. It is unclear whether the album could even be submitted for the Grammy Awards, where recordings must be commercially released and nationally distributed in order to qualify. It is hard to imagine an artist who self-identifies as a rap Jesus being content without these accolades, but then again, Kanye has never ceased to surprise us.