Just What Is a Podcast, Anyway? 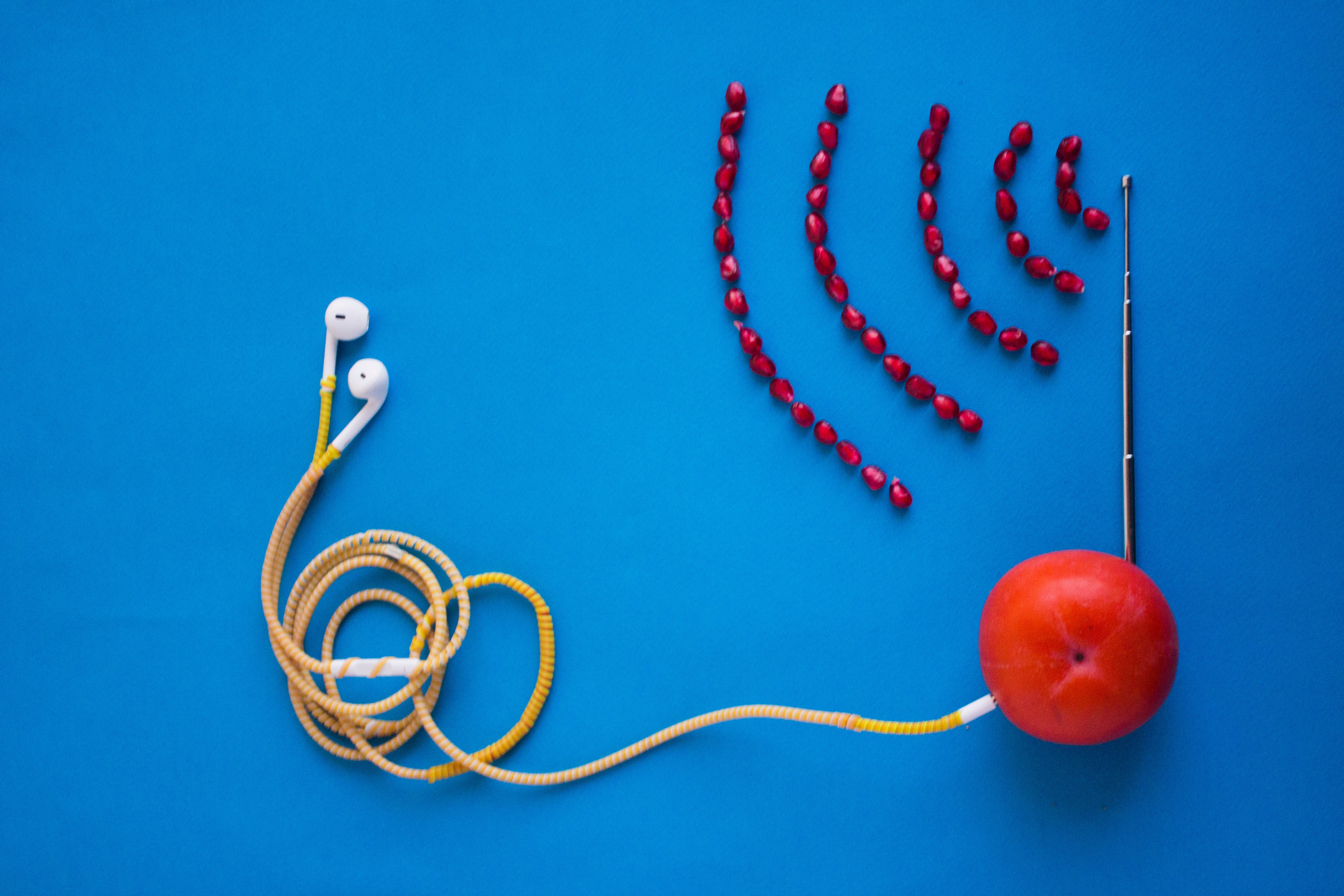 The podcast market – as with all media ­– is going through dramatic change, stretching the very meaning of what podcasts even are. To understand this fast-changing market, it is important to think outside of the constraints of traditional lenses as they can obscure the bigger picture. The big shifts in media and tech have been driven by new consumer behaviour, with the very definitions of traditionally segmented entertainment propositions warping and adapting in response. Traditional media has normally had to play a rapid game of catch up, realising late that the way it has viewed the world for years is no longer sufficient on its own.

This is why, at MIDiA, we design our consumer surveys to capture behaviour as consumers themselves see it, not via the tightly-defined siloes that industry operates within. Podcasts are undergoing a rapid transformation. Traditionally, definitions such as RSS delivery and spoken word content have been sufficient to understand the market. At MIDiA, however, we would argue that this is too restrictive. What matters is the underlying audience use case, not the delivery technology. This use case is consumers seeking out episodic content, that may or may not be purely spoken word, and may or may not be purely audio.

“TV” used to mean a rectangular box in the living room. Music used to be something that came out of a home stereo or radio player. Games used to be played on consoles. News used to be printed on sheets of paper. Of course, all of the old formats still coexist for now, as we are in a transition phase across media. Nevertheless, the unifying factor is that a dogmatic view of definition via delivery technology would miss the industry-transforming shifts being driven by new formats.

This is exactly why we asked consumers whether they get podcasts via Apple Music. We of course know that RSS delivered podcasts are not available on Apple Music, but podcast content and podcast-like content is available there – especially music shows. Music is one of the most widely-consumed genres of podcasts according to MIDiA’s consumer data, and though it might not have a particularly high profile in the traditional podcast world, it is nonetheless a genre keenly sought out by music fans.

Here is an illustrative selection of a few of the key categories:

Weekly music radio shows, often delivered via RSS on podcast platforms as well as being delivered as regular playlists or albums on Apple Music:

Special interest shows, such as comedy (e.g. Rap Battles) and history (e.g. The History of English). Often these are podcast episodes repurposed as playlists:

And finally, we get to content types that do not fit the traditional definition of podcasts but deliver episodic content, such as from curators:

This latter category is perhaps the most disruptive for podcasts. Podcasts have traditionally been audio-only, but many digital creators are building their own definitions of what a podcast actually is. Love him or loathe him, Logan Paul’s ‘podcasts’ on YouTube may better fit the vlog category, but he is calling them podcasts and his audience considers them to be podcasts:

To say that this is not a podcast because it is not pure audio or RSS is like snobbish movie execs dismissing Netflix’s films as not being proper movies. The whole essence of what podcasts are is being remade right now, and that is part of what makes this such an exciting time. Sticking to traditional rigid definitions is not going to stop this transformation from happening.

This quote about how railway companies were disrupted by cars nicely summarises this whole discussion:

Podcasts are a Netflix moment for radio. Just as Netflix transformed both the technology and culture of TV, so podcasts are doing for radio – but this transformation is not controlled by anyone. Because so many companies are competing for market share, they are chasing audiences – and in turn those very same audiences are now rewriting the rules through their behaviour. What we are witnessing now is remarkably similar to the impact of Napster at the turn of the millennium:  the balance of power is shifting from media company to media audience. Hold tight, it’s going to be a bumpy ride…

by Mark Mulligan
16 Jun 2020
Tencent’s combined  $200 million investment in WMG  follows on the heels of its $3.6 billion joint investment in Universal Music. It is hardly Tencent’s first investments in music, having spent $6.2...