How E-sports Could Fit Within The Olympic Framework 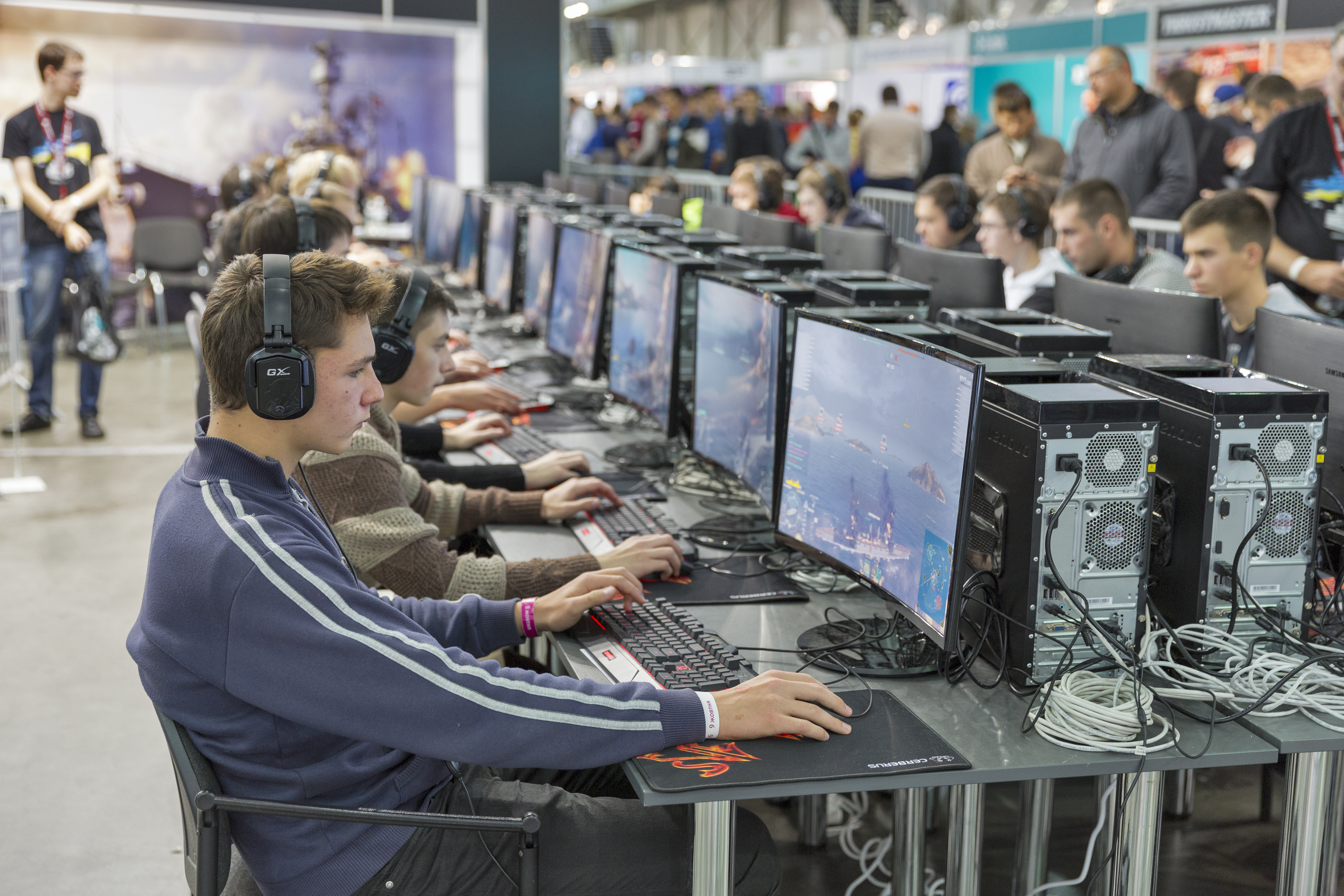 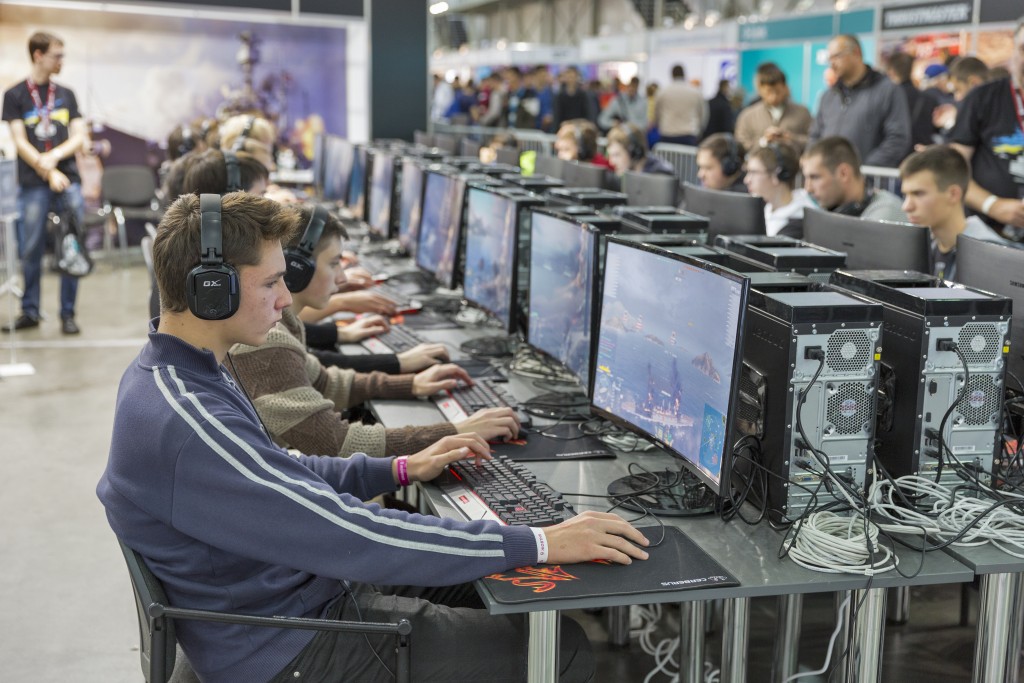 The president of the International Olympic Committee, Thomas Bach, said in an interview that while genres like sport simulators are still in the running to be considered for 2024, the Olympics have no interest in promoting anything to do with violence and killing.

The message communicated by the committee is commendable. One can easily imagine a major back clash if the Olympic Committee suddenly began giving out medals for most kills in a Call of Duty team deathmatch.

There is a Call of Duty deathmatch mode and there is an Olympic Spirit. And then, there is, or could be, compromise. Games that have originally stemmed from some sort of violent background could be reimagined for the Olympic setup, to promote the physical and psychological skill of the game, rather than its setting and context. After all, it wouldn’t exactly be the first time that violence has been reimagined for the Games.

If the Olympic Committee really wants to use the zero violence argument as a leading reason not to allow such games, then Fencing, Boxing, Judo, Shooting, Archery, and so on, should be so contested. None of these Olympic sports exactly come from peaceful rose gardens but, they have been recreated in the Olympic framework to measure the actual skill involved, while the more gruesome context has been removed. The comparison is all the more applicable because some traditional Olympic sports evolved from activities involving death of real people or animals, whilst in ‘violent video games’, the only death that occurs is one of a virtual character. Thus, the historical roots of a first shooter game are arguably less violent in its core than the roots of fencing, for example. It is the advancements in graphics and realistic simulation that makes us question video games so much more.

As mentioned, context can be adjusted while retaining competition in the skills involved. Brands could hypothetically develop an Olympic-approved version of a shooter game, whereby players don’t appear as people, but as bullseye targets, and characters don’t visually ‘die’. Scores would be kept in ‘Hits’ and not ‘Kills’, there would be paint, not blood etc.

Common ground can be found, if there is will. It is a matter of time and negotiations. And while we may see sports games like Fifa included in the Olympics much sooner than shooter games, I expect shooter gamers will also eventually make it in some way or form.

The real long term challenge for the Olympic Committee will be how to treat and introduce a sport, in which each discipline is branded. I.e. Fifa, Call of Duty, League of Legends, instead of the 400meter sprint, javelin throw, or high jump.

The commercial dynamics would be unprecedented: for the first time, one could be rewarded with an Olympic medal for being the best at mastering consumption of a specifically branded product.

It would be incredible for any games company to land a slot at the Olympics, but it may be less favourable for the Olympic side because of the power these individual brands could grow to hold over an Olympic discipline. Of course there is the promise of viewership due to the popularity of the games, but, the Olympic association could have a better play at hand. It could partner up with major developers and publishers to create a single official Olympic-friendly version of a first shooter, or a sports game, or a role-playing game, etc. The Olympic sport would then include a number of disciplines (similar to athletics) with separate events, as well as decathlon equivalents. These game could be available for sale, with royalties going to developers, publishers and the Olympic committee.

This would create a greater degree of independence for the Olympic committee in how they envisage introducing games as an Olympic sport, while eliminating conflict of interest against other disciplines.