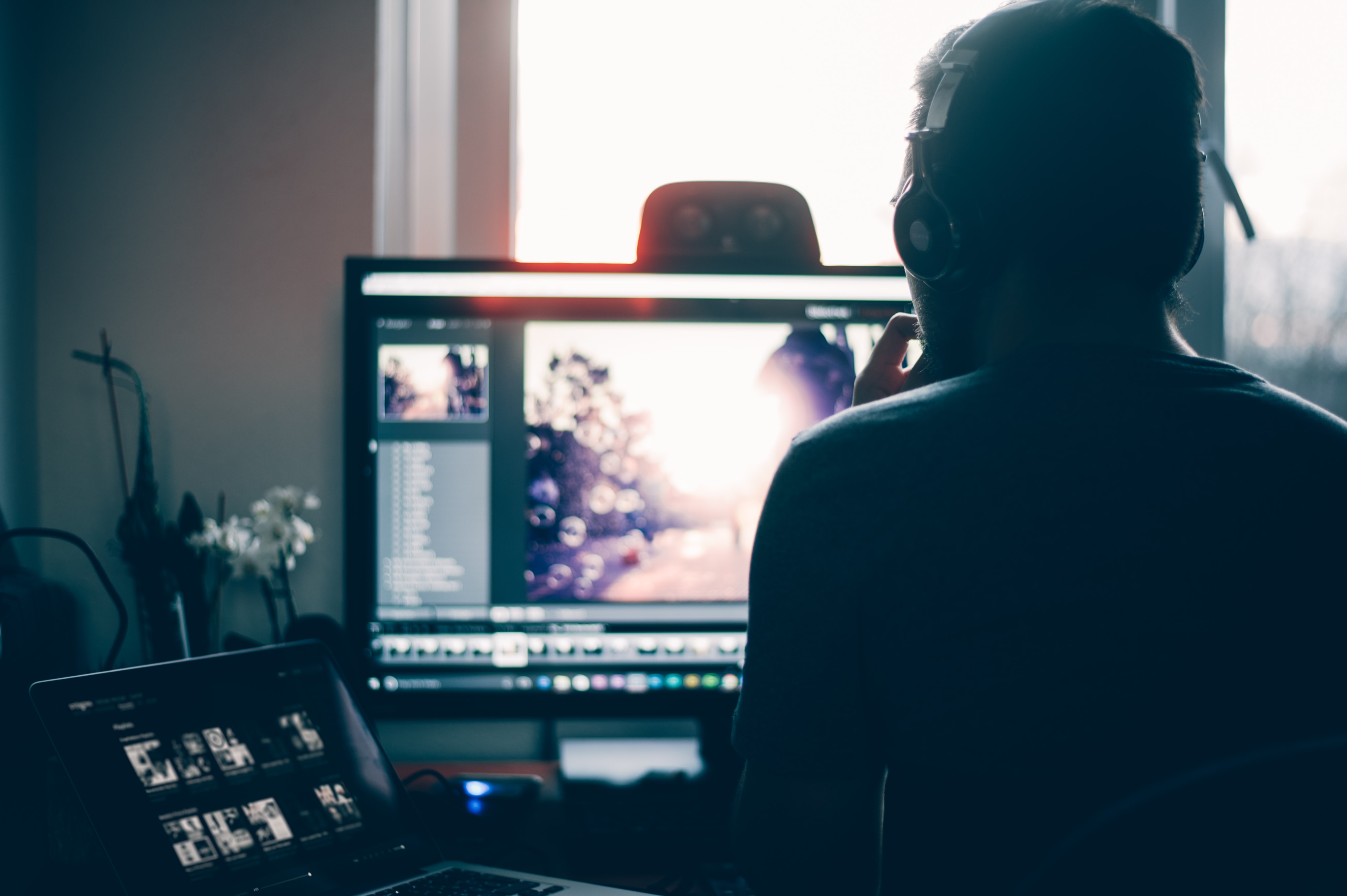 In the current lockdown climate, consumer behaviours are adapting to the new normal – and out of necessity, much of this is happening on digital. The 2008 crash resulted in success for many pioneering start-ups; the current crisis could pose many of the same restrictions and driving need-gaps to result in similar opportunities. Here are some emerging trends which point to where our digital behaviour is heading:

by Alistair Taylor
10 Apr 2020
With fans currently starved of sports entertainment during lockdown, rights holders are jumping out of the gate to be the first to put on live sports to serve any form of quick fix to see a jump in engagement....

by Dara Jegede
16 Apr 2020
COVID-19 is having a clear and direct impact on the entertainment and media industries, driven by investor uncertainty – resulting in plummeting share prices – and restrictions on movement of people...