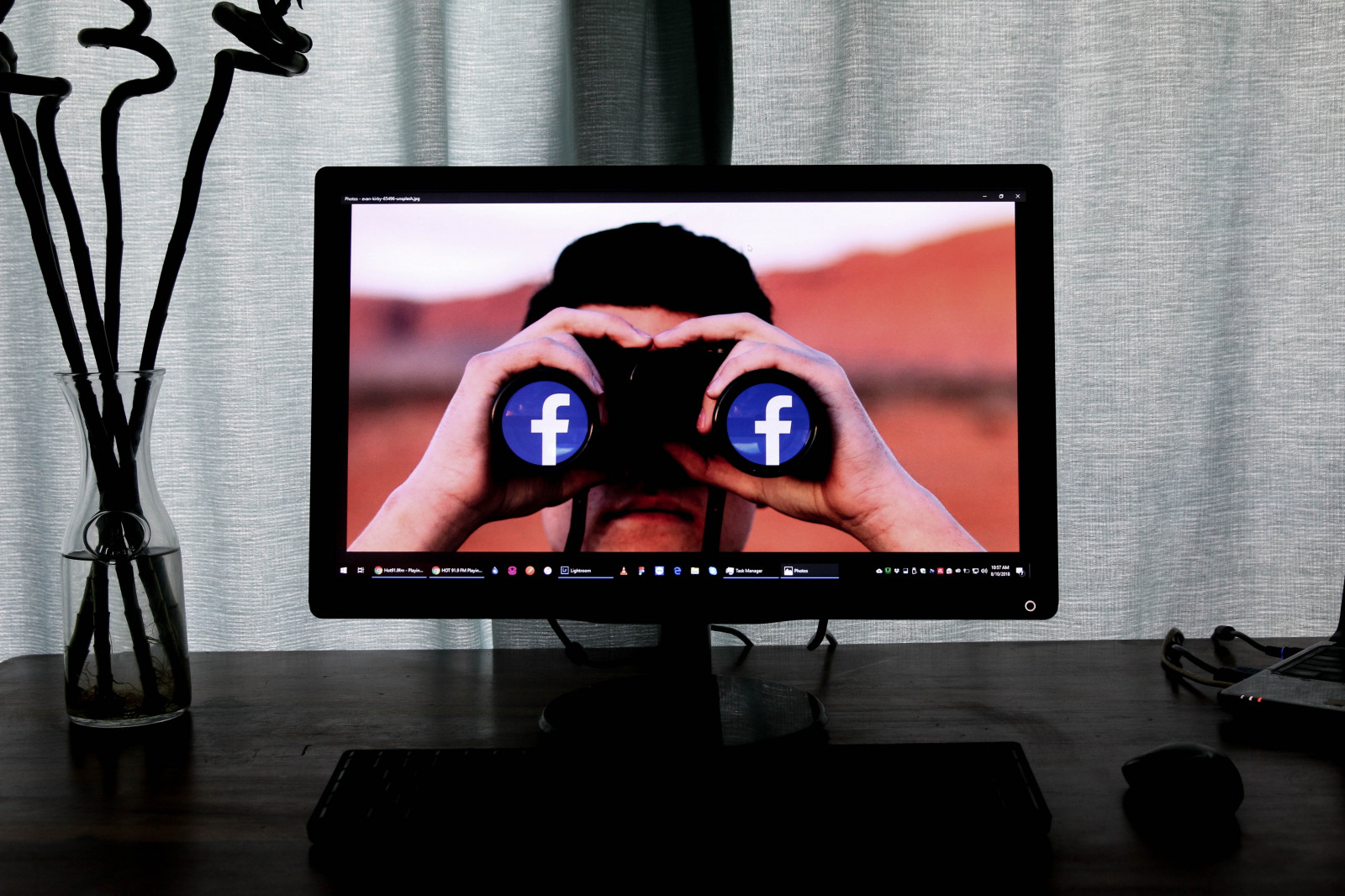 Due to generational shifts, the passage of time, and pure competition from other entertainment alternatives, social media is changing. Younger users are flocking to fast-paced, original content-driven TikTok. Twitter’s engagement has stagnated and broadened across demographics, and its Fleets feature has hardly taken off. Instagram’s Reels, shopping, stories, and posts have become a rapidly accumulating stack of foisted innovations, now compounded by the option to remove its original primary feature: the like. The pandemic-driven move to digital-first behaviours across geographies and demographics has affected how we work, where we live, how we access our entertainment and how we socialise with one another – and the long-term impacts are only beginning to be realised.

Facebook, in this light, seems to be having a bit of an existential crisis. Despite mainstream penetration, the original high-engagement, ‘in real life’ (IRL)-facilitative user experience has now taken more of a back seat, replaced with phonebook-like utility. Its use has been overtaken by the sharing of third-party content, which, while good for businesses and advertising, has saturated the platform. However, this has also placed Facebook in an awkward position as to its role of moderation. Its more recent run-ins with ‘fake news’ have prompted the company to adopt the stance that it is a platform, which means that while it may enforce some community guidelines, it maintains that it has no editorial responsibility. Its official line is that it is a social network, not a media company.

Which makes the recent reveal of Facebook’s Bulletin all the more surprising. The social network is hoping to launch its own Substack clone for subscription email newsletters. The content will be broad, updating subscribers on basic news from sports to fashion to world events, although it will avoid ‘political or other controversial’ topics. Bulletin will be separate from the Facebook platform itself – be that to avoid the Apple and Google 30% tax on in-app subscriptions and purchases, or just to separate it from the parent Facebook brand, which is not currently at the highest levels of consumer trust. However, the new proposition will offer the reach of the entire global Facebook audience, which is understandably appealing to other brands which might get involved down the line.

This is an interesting move, in terms of brand identity. Indeed, it begs the question: what is Facebook, from the perspective of the consumer? Its primary function is that of a web, upon which content from other creators and providers can be placed. Bulletin, however, will be its first step out into content production – which is bold, considering its usual defence against malfeasance happening on its platform, and also confusing.

Facebook has video, games, brands, ads, events, friends, family, politics, news – all from other sites. It has messaging and ad feeds. How can Bulletin stand out to users? Of course, to businesses seeking its massive potential audience, the appeal is there for partnership and promotion (as an ad business, likely something Facebook will have in mind) – but from the consumer side, the proposition is scattered at best. To be successful, and before it can offer brand partners an audience, the Bulletin rollout will have to build that audience by providing something they cannot find elsewhere – and there are many, many email newsletters on the market, most far more tailored to niche audiences and perspectives than the mainstream considerations of Facebook will likely be able to afford.

Perhaps Facebook is trying to become the utilitarian Amazon of information. Perhaps it is testing the waters of monetisation, with Bulletin to potentially have a subscription option. Undoubtedly driving it all is the need to maintain strong growth metrics for a public technology company which must be seen to continually iterate and disrupt itself to satisfy both public investors and its own inherent institutional impulses. In short, it must conform to the start-up investor culture and expectations it helped define – but at 15 years old and one of the most lucrative ad businesses in the world, it is hardly a start-up anymore. The success or failure of Bulletin could be a bellwether for a larger reckoning in the digital marketplace, as post-pandemic life begins to stress-test traditional digital entertainment assumptions.

by Hanna Kahlert
13 May 2021
It is growing ever-more difficult to generate a singular ‘big hit’. Awards shows have always had their issues with keeping relevant, but with streaming for both music and video exponentially increasing…

by Srishti Das
24 Mar 2021
Netflix’s Drive to Survive was one of the first media projects taken up by Liberty Media after it bought the keys to Formula One (F1) in 2017. The first season aired in March 2019, bringing with it a…

by Hanna Kahlert
21 May 2021
The market disconnect between the proliferation of independent content creators and the consolidation of brand IP into the hands of ever-fewer major players is growing increasingly stark. On the one hand,…
No thanks