Why entertainment could reach new levels of fragmentation in 2022 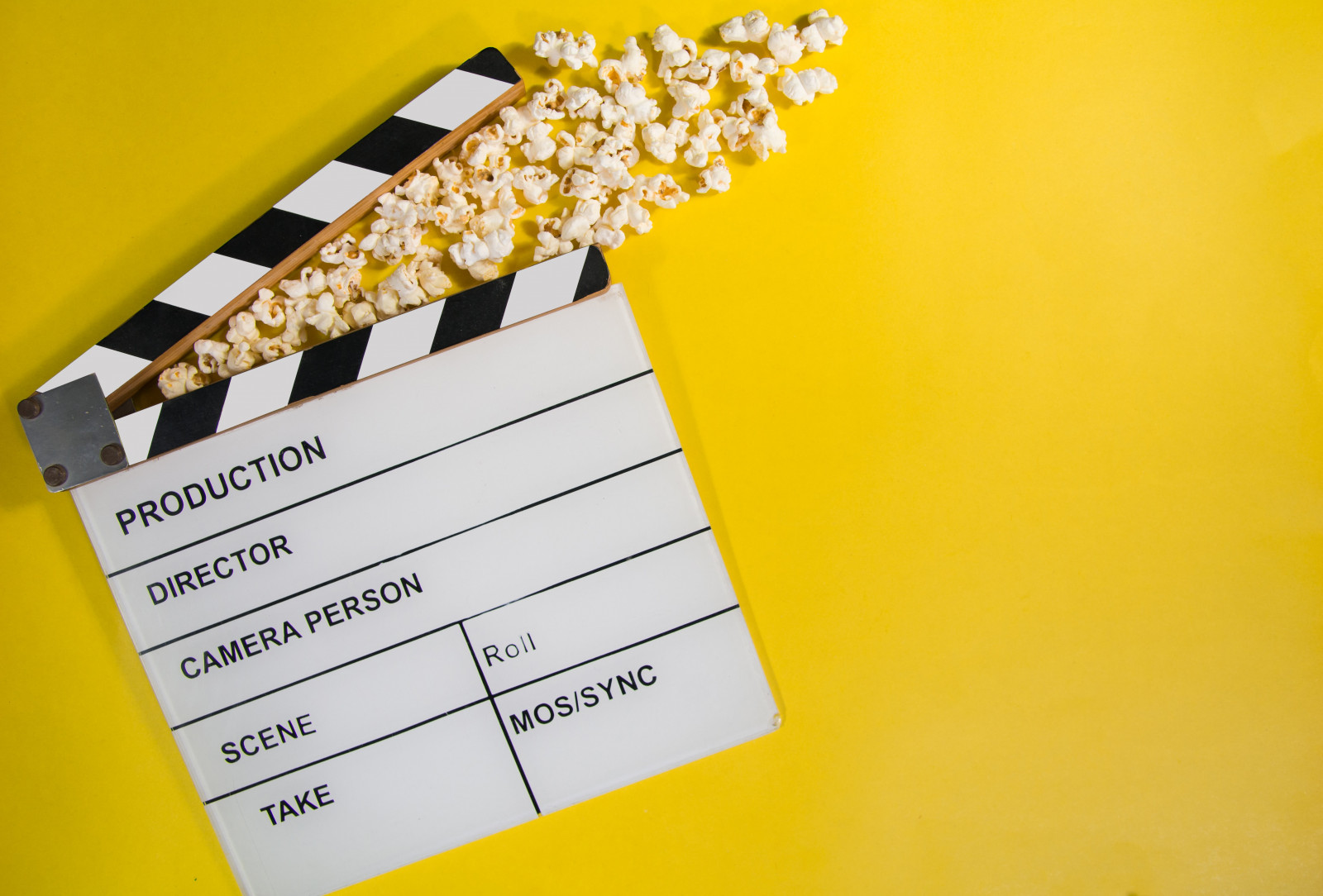 Since the direct-to-consumer (D2C) ‘big bang moment’ of video in 2019, entertainment propositions have been multiplying rapidly across all entertainment genres. This is about to become critical as the attention economy constricts post-Covid, with the return of ‘in real life’ (IRL) activities and remote working driving increased screen fatigue.

In video, Netflix and Amazon Prime Video have been joined by Disney+, Paramount+, Peacock, HBO Max, and Discovery  – and the list is growing. Music streaming is seeking new ways of monetisation for creators, causing competition for the likes of Spotify and Apple Music with new artist-first platforms (ever-more appealing in the creator economy). Games subscriptions are also on the brink of going mainstream, with PlayStation Now, PlayStation Plus, and Xbox Game Pass joined by Apple Arcade and Google Stadia, which will only become more user-friendly. In social media, engagement on which is increasingly driven by creator tools, is splintering as well, with rivals like Koo in India introducing new features designed to increase trustworthiness.

Moreover, sanctions on Russia and its consumers are prompting moves such as the proposed removal of copyright protection in the country, likely prompting the emergence of competitor domestic clones which could spread to other countries in the region. This could accelerate the divergence of tech between the West and other markets, such as how  many entertainment propositions in Asia, particularly China, are evolving on their own – separate from Western competitors. That is until they launch in Western markets and, much like TikTok, bring new, original functionalities which prove highly appealing to consumers in these markets, sparking widespread adoption and innovation in incumbent apps (see Instagram’s Reels, for example).

Entertainment proposition proliferation was already on the rise, but the geopolitical situation will isolate markets driving further, independent innovation, which could spread competitively farther afield. This will come amid the crunch of not only a constricting attention economy, but rising prices due to inflation which will likely prompt consumers to be more selective about not only their subscriptions, but also spend on-platform (like in-game upgrades, for example). It will also make them cautious about adopting new behaviours and subscriptions they are unfamiliar with. This means that while the number entrainment apps may increase, and compete for decreasing consumer attention, the potential  new entrants  will have a harder time competing for growth in market share with incumbent apps.

In a digital-first world, national borders still have less of an impact on broader culture; this will be tested however as domestic competitors rise, with the divergence of Chinese social app behaviour and monetisation being an example of how this might evolve. The rise of local as the new global is therefore now evolving into a reality on a propositional level, not just a cultural one.

by Hanna Kahlert
13 Jan 2022
Every year, MIDiA puts out its predictions for what the next 12 months (and beyond) have in store for digital entertainment. Last year – the year of the immersive web , we had an 84% success rate, giving...

by Tim Mulligan
1 Mar 2022
The  94th Academy Awards  are only 26 days away, and the long-established hype machine for promoting the Oscars, as they are popularly known, is well underway. Arguably, as the first Oscars post-pandemic...

by Hanna Kahlert
5 Jan 2022
The turn of the year has kicked off with a bang for digital entertainment – well in keeping with the 20’s so far. $2.2 million worth of ape jpegs have been stolen . Vinyl sales were reported to have...
No thanks