Why Amazon Music is primed for success 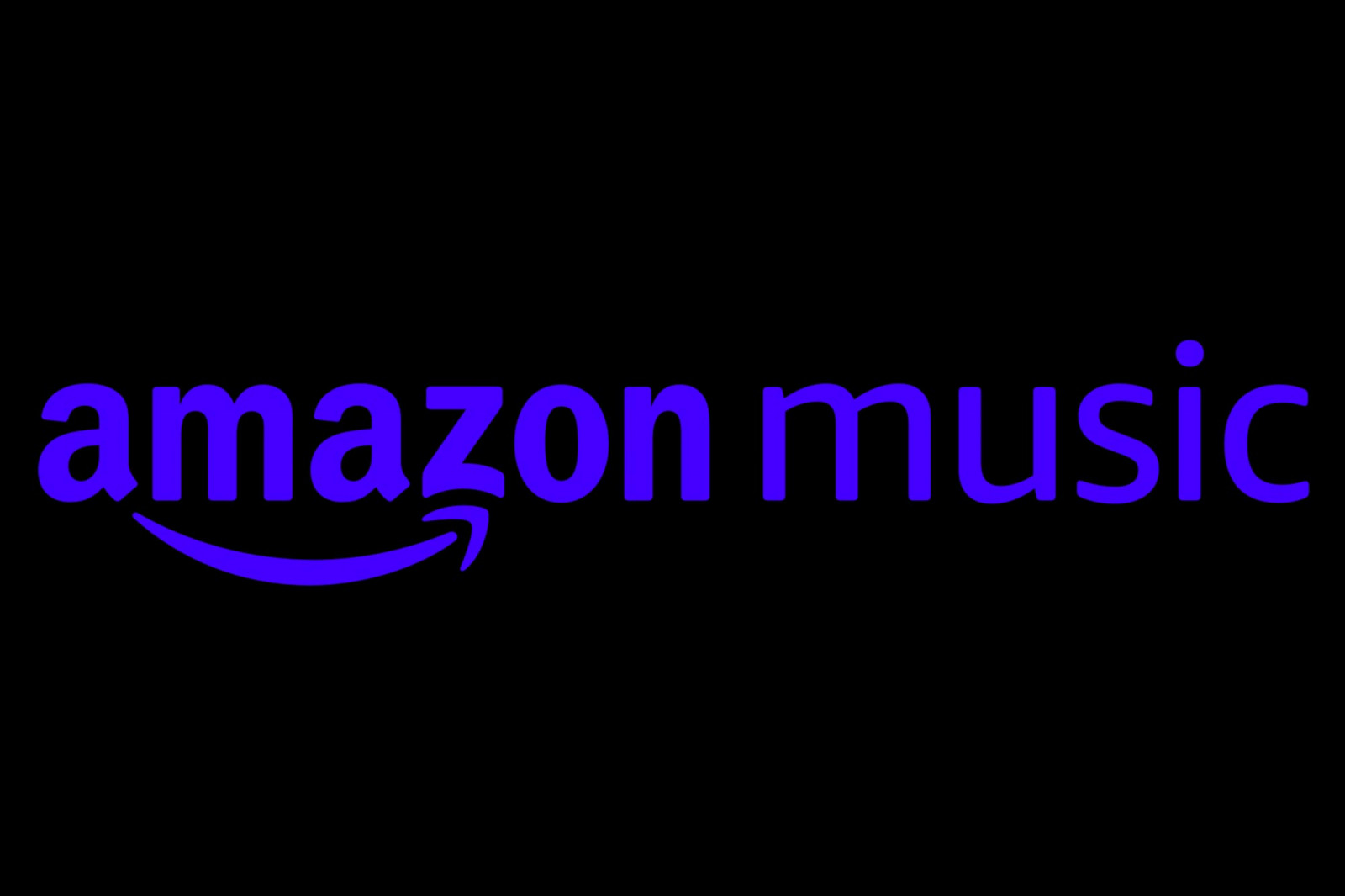 Amazon Music today announced that it was extending the number of songs available on its Prime Music tier from two million to one hundred million. It is kind of a big deal, but not that big a deal when you consider the actual value of these additional 98 million tracks. With around 2.5 million new songs being uploaded to streaming services every single month, the simple truth is that most people will not listen to most of the catalogue. Prime Music already had a good chunk of the most valuable tracks, now it has all of them, alongside tens of millions of streaming detritus. And yet, the catalogue increase is actually really important, but because of what it represents rather than what it actually is.

A dark horse no longer

Back in the mid-2010s, MIDiA first identified Amazon as being the dark horse of streaming music, but these days there is no doubting Amazon Music’s thoroughbred pedigree. It has the third-largest subscriber count of any Western streaming service and will likely pass Apple Music in second place sometime within the next twelve months, quite possibly sooner. But what makes Amazon Music so important to the music industry is not just its size but its audience segmentation. Which is a good part of the reason it just unlocked those extra 98 million tracks for Prime Music users.

When Amazon launched Prime Music, it was not exactly with exuberant support from music rightsholders. So much so that Universal Music did not license it until 15 months later (making Amazon the only global scale streaming service that was able to successfully launch without all three majors on board). At the time, Prime Music looked risky to rightsholders: just as subscriptions were beginning to get traction, along comes a service that gives consumers a music subscription experience, free at point of access. So, rightsholders insisted on a limited catalogue size to ensure that it did not risk cannibalising potential 9.99 subscriptions. Over the years, rightsholders unlocked extra slices of catalogue, but today’s announcement is the genuine step change.

So what changed? The market did. Now, as subscriptions reach maturing in most of the world’s bigger music markets, rightsholders are shifting focus from full frontal growth to a more segmented approach that can unlock growth pockets in otherwise mature markets. This is no easy task when they provide broadly similar licenses and the same catalogue to all streaming partners. But Amazon has managed to make a silk purse out of sow’s ear, launching a stack of different streaming products and deploying them strategically across different markets. If you need convincing, take a look at its product availability list. While most streaming services have built their audiences around mobile-centric millennials, Amazon has managed to build an audience that looks very different. 34% Prime Music users listen to music on a smart speaker compared to 14% overall consumers, while 22% are aged 55+ compared to 9% Spotify users.

Competing around everyone else

Rather than just competing with the other streaming services, Amazon Music has competed around them. In doing so, it has expanded the addressable market for streaming, helping mature markets still grow strongly (while YouTube Music has been having a similar effect at the opposite end of the age spectrum, converting younger subscribers at scale). It is in this later stage of streaming growth that the more segmented partners, like Amazon and YouTube, become so important to music rightsholders. Unlocking 98 million more tracks, reflects both this elevated importance and an understanding among rightsholders that enhancing Prime Music will grow the market around Spotify and co., not at the expense of them.

On top of all this, Amazon Music has another super power at its disposal: emerging markets. These regions have long been identified as the driver of future growth, but they have also struggled to deliver in many cases. Markets like India and China number their free streaming users in the hundreds of millions, but paid users in the tens of millions (in China’s case) and single millions in India. Ad-supported revenue massively lags subscription revenue, even in Western markets, but in lower per capita GDP markets, ad spend is even smaller. Prime Music is proving to be a happy middle ground in markets like Brazil and India, striking the balance between scale and ARPU. With premium subscriptions needing time to find their audiences, Amazon looks set to become an ever more important partner in some of the key emerging and mid-tier markets.

When Amazon first launched Prime Music, the value proposition: pay for free shipping and get a music service for ‘free’, or as Amazon puts it, as a perk of membership. Now though, Prime is becoming much more than just free shipping, it is an ever-expanding household subscription in which entertainment now plays a central role (the recently announced Amazon Music Live / Thursday Night Football line-up is a case in point). As we enter a global recession, where consumers will likely cut back on buying things, a free shipping subscription could look like an unaffordable luxury. But a music and video service that has the benefit of free shipping suddenly looks like a value-for-money proposition. Prime may not be recession proof, but music and video certainly reduce its exposure to risk. The value equation in Prime Music is beginning to shift, as is Amazon’s role in the global music business. From dark horse to top-tier player in half a decade is no mean feat.

by Ashleigh Millar
27 Oct 2022
Are we surprised that Taylor Swift has broken records (yet again) after dropping her new album, Midnights (and Midnights (3am Edition) )? In the first five days of release, Midnights earned more than an...

by Karol Severin
27 Oct 2022
In its Q3 2022 results (FY Q1 2023), Microsoft reported growth in Game Pass subscriptions, but said that Xbox content and services revenue declined 3% year on year, driven by declines in first-party content...
No thanks