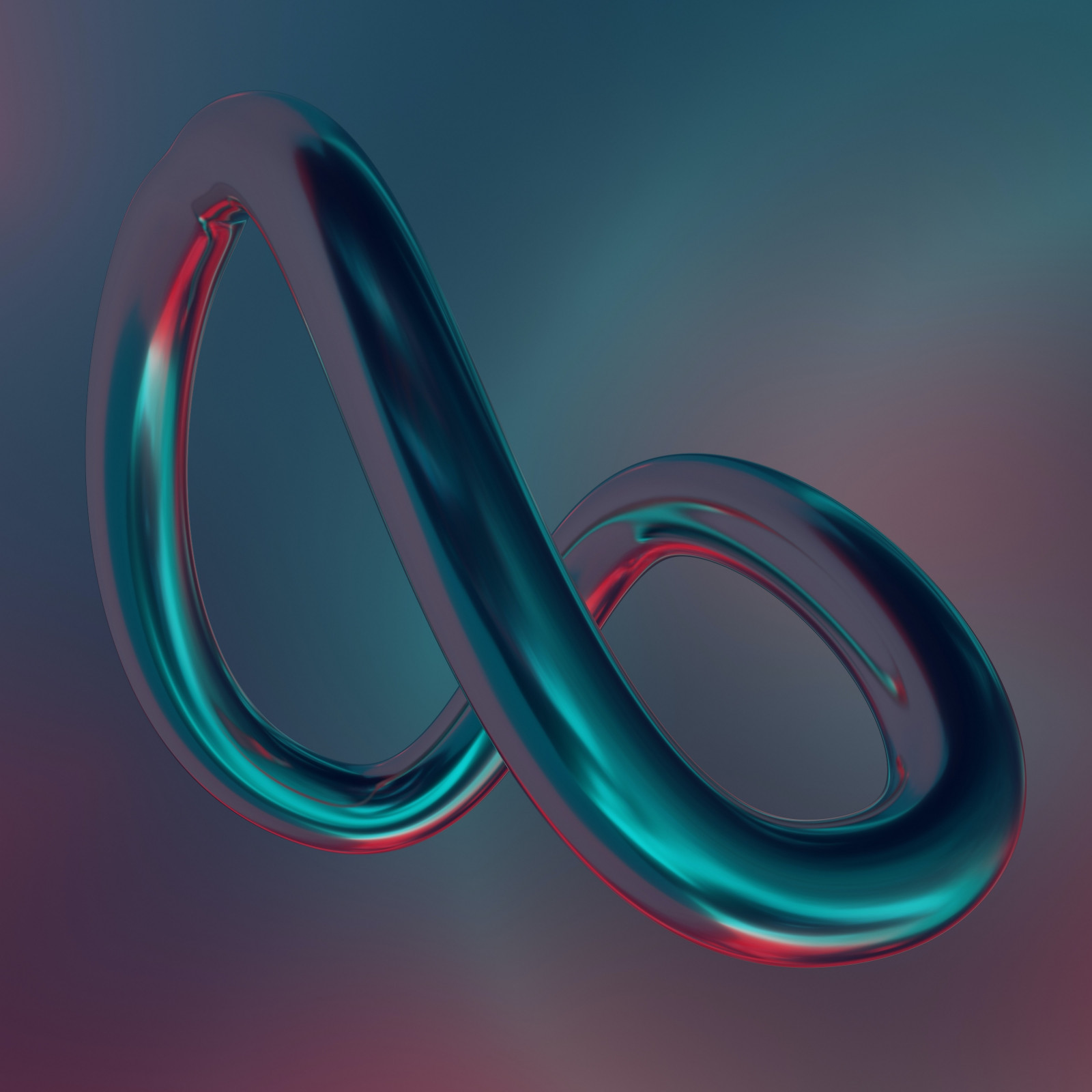 Amid a perfect storm of government scrutiny, potential anti-trust legislation, a whistle-blower, and social media disruption at the hands of burgeoning creator tools (like TikTok), Facebook – sorry, Meta – has announced its grand plan to build out the new future of the digital frontier: the metaverse.

This plays into MIDiA’s own predictions of the immersive web and does indeed capitalise on the increasingly digital-first tendencies of a post-lockdown world. It also encourages the optimism, now decades old, that virtual reality (VR) is to be the ‘next big thing’. So far, despite innovations by the likes of Oculus, VR has not taken off; the hardware is too expensive for mainstream adoption, and there are not enough propositions available in the VR format to make it worth most people’s time to buy into anyway. Despite this, Facebook, it seems, is betting on VR’s big break to come soon.

However, the metaverse move is predicated on a few assumptions. One is that the metaverse is already becoming a thing. Some have pointed to gaming worlds, like Fortnite and Animal Crossing, as increasingly metaverse-esque; the promising future of in-game sales for the likes of digital avatars and skins, or virtual concerts as a complementary revenue stream for artists, would indicate that the future of a digital-only world is already emerging. In this light, it seems realistic that Facebook could be the leader of a foray into a world where we interact only as digital versions of ourselves, complete with outfits, speech bubbles, and – most critically – virtual wallets.

Yet all this optimism about what consumers are doing and how they are doing it misses out on the most critical component: why they are engaging like this in a digital-first way. This is a critical aspect when anticipating the future, and casts doubt on the metaverse strategy.

Digital avatars work in games because players use those avatars to do something. Not shop, not interact, but rather to, somewhat self-evidently, play a game. Players use tools, like in-game chats and calling, Discord servers, and even the comments section of Twitch streams, to engage socially with one another and thereby further their pursuit of playing the game, which is then accomplished through the tool of an avatar. This social element is interpersonal in nature – not inherently ‘digital’, in that it happens agnostic of channel, and embraces the anonymity and flexibility of identity, which is core to the digital space. Change player, change name, change account, change avatar, change brand. The internet is your oyster, to be whoever you want to be from one moment to the next.

Similarly, virtual concerts are just another tool for individuals to experience music with one another. They will never replace real world concerts like-for-like, and they will not take away from music streaming and casual listening because they are their own experience, and so, complementary to a broader portfolio.

A metaverse where people have avatars with which they engage with one another and conduct mundane online activities misses the point: it replaces IRL with digital-only. Digital existence becomes the end point. However, as we move out of lockdowns and back into the real world, it is becoming apparent that what is necessary is a merging of the two worlds. Unless the metaverse can provide interpersonal communication in a way that video chats, instant messaging, comments sections, and phone calls cannot (and, given that all of these enable multitasking, they have the advantage, in a saturated attention economy, for digital natives who are habituated to doing more than one thing at once unless leaning in and creating something on their own), it will not be a tempting innovation.

Perhaps Facebook has reached too far this time. More likely, its vision will not play out quite like the sci-fi picture it has painted. An interconnected web of digital representations is already here; how many sites can you log on to with a Google or Facebook account? How many profiles on how many different sites do you have already? Do people not already play with avatars in games? Do Snapchat users not already have Bitmoji versions of themselves added as a keyboard on their phones? The future of the metaverse is not one in which we all move entirely online, to live digital double lives. The future of the metaverse is one in which real life and digital become increasingly blended, allowing users to mix and match based on their activity and context. A virtual-only reality will inherently be always less valuable than a reality which is virtually augmented, enabling the best of both worlds. That is the true future of an interconnected web.

by Hanna Kahlert
14 Oct 2021
Earlier this week MIDiA highlighted how the format of content is gradually eroding , so much so that a TV series, like Squid Game , can reach bigger audiences and generate more conversation than the decades-old...

Lean-in is the future because it is the past

by Hanna Kahlert
27 Oct 2021
The modern mantra of “kids these days” might (in the industry) typically finish with something like “ are killing good music ” or “are on TikTok too much”. The strategists developing the future...

Charles D'Atri
9 Nov 2021
Absolutely spot on. The blend is right here, right now.
Steve Bunyan
8 Nov 2021
Can I just say that I actually feel sick every time I read about VR and remember that dizzy feeling that came with wearing my son's headset and playing a few games. The VR setup lasted about a month before my son bored of it and went back to GTA and Fortnite
No thanks