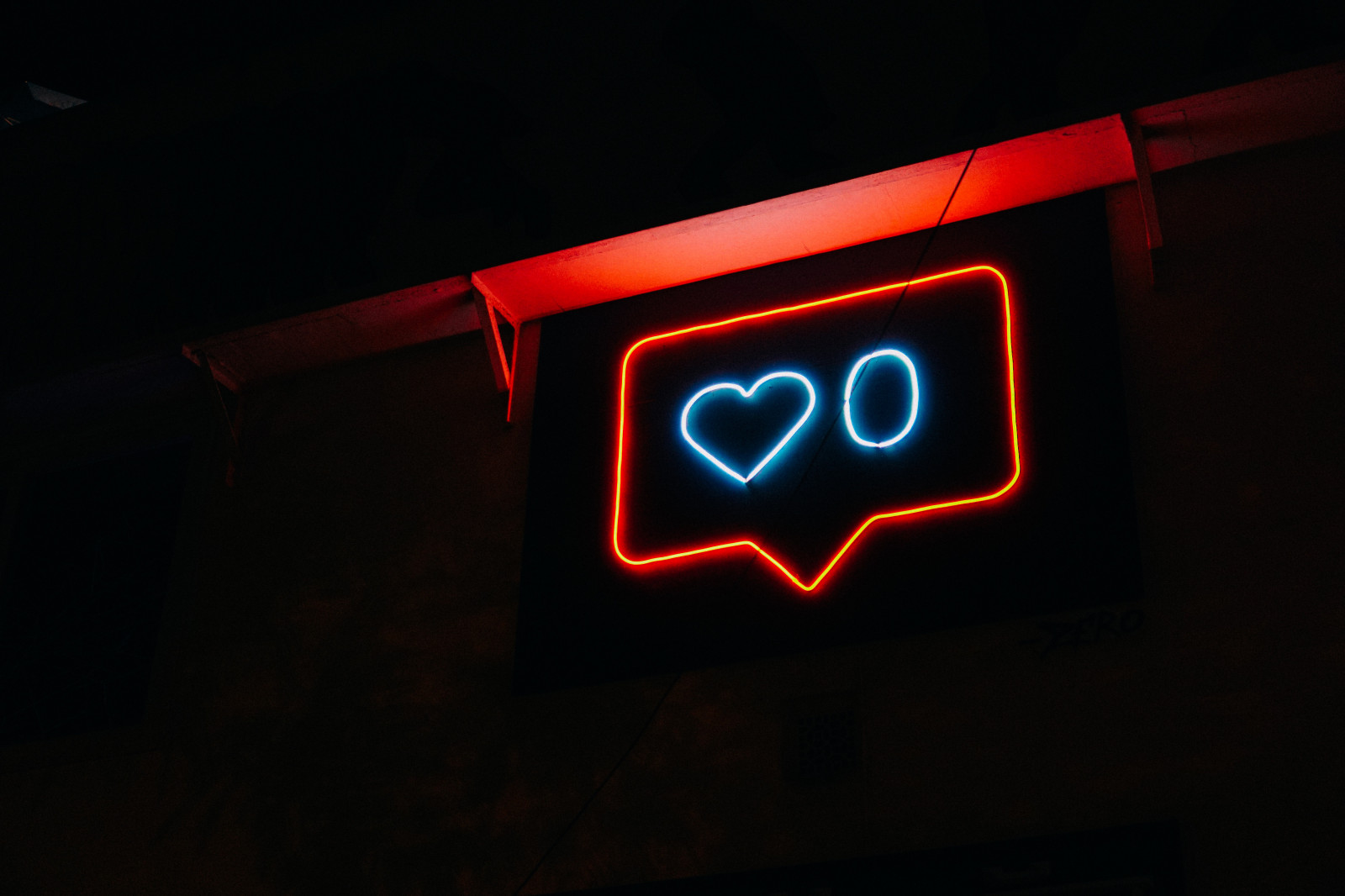 It is becoming increasingly clear that the future of the user interface looks like a TikTok feed. Companies from Meta to Spotify and Amazon have tested TikTok-like feeds that are focused on discovery, and even though Meta ended up rolling back some of its TikTok-inspired changes, its implementation of the format on Facebook and Instagram likely signals a wider shift to come.

In theory, a democratised discovery feed is a positive thing for business and culture alike. Consumers get interesting new content tailored to their interests, traditional gatekeepers lose power, and more creators have a chance at being seen. But, as we have witnessed many times before, there are second-order impacts to everything, and they are not always positive. MIDiA’s new report, “Re-creating the creator economy”, explores not just the positives of this emerging space, but also what is problematic about it. One area of concern is the way TikTok-esque feeds risk making content more important than creators, similar to the way streaming has helped elevate songs over artists.

Like the TikTok feed, music streaming was initially applauded for democratising music — and, in terms of allowing many more artists to reach listeners, it has. However, over time, it became clear that by offering unprecedented access to music on a song-by-song basis, and using personalised recommendation algorithms, streaming has also contributed to passive music listening and songs becoming more important than artists. These days, it is common for a consumer to enjoy song playlists without knowing much about the underlying artists — and, in fact, 30% of global consumers say their music fandom revolves more around specific songs than specific artists. So even though streaming has delivered on its promise of democratising the means of music distribution, it has also made it harder for artists to build fanbases and earn income.

Social and entertainment platforms are at risk of falling into the same trap. TikTok’s discovery-focused feed and sophisticated personalisation algorithm eliminate the need to follow, browse, or search, since the user will be delivered content relevant to them regardless of any of these actions. In this way, while TikTok may give more creators a shot at being noticed, it also arguably encourages passive consumption of their content, with little regard for the creator behind it.

Creators get the short end of the stick, again

Before this shift, creators were already dealing with an oversaturated content environment in which it is difficult to break through the noise. Now, content creators need every individual post to perform well on its own (similar to artists needing every song release to stream well), and even then, users may not go on to follow the creator (nor listeners to follow the artist). It is no wonder that many influencers are frustrated to find that their past success on Instagram, which (at least until now) encouraged follows, is not translating easily to TikTok. This amplifies the risk of burnout, as creators need to pump out posts on an unsustainable basis. Remember when Spotify CEO Daniel Ek drew backlash for stating that artists “can’t record music once every three to four years and think that’s going to be enough”? Platforms may be inadvertently delivering a similar sentiment to their creators.

The more platforms that follow this way — emphasising algorithms and discovery — the harder it becomes for individuals creators to break through the noise and have long-term success. These platforms are, however inadvertently, teaching users not to follow and develop fandom for individuals — which degrades the things that could help creators build audiences and earn revenue, like creator subscriptions and user experiences, e.g., YouTube, where users follow channels.

Of course, one of the reasons TikTok and other platforms operate this way in the first place is because they depend on advertising for revenue. This means platforms need many users to spend lots of time viewing lots of content in order to gather information on what those users like, and then sell brands access to them. One potential alternate path is ecommerce, where platforms take a cut of revenue from items sold directly on the platform. ByteDance has seen sales on China’s Douyin more than triple year-over-year, although TikTok is reportedly scaling back ecommerce plans in the U.S. and Europe. Until platforms find another way to drive revenue, they will continue to be incentivised to adopt the TikTok feed, which may come at the detriment of creators.

If you are not yet a MIDiA client and would like to find out how to access this report then email stephen@midiaresearch.com.

Hate-watching: The rise of contextual consumption

by Hanna Kahlert
24 Aug 2022
In the over-saturated entertainment ecosystem , attention is the name of the game. All propositions are competing for the most focused attention, striving for more dynamic engagement , and trying to find...
No thanks